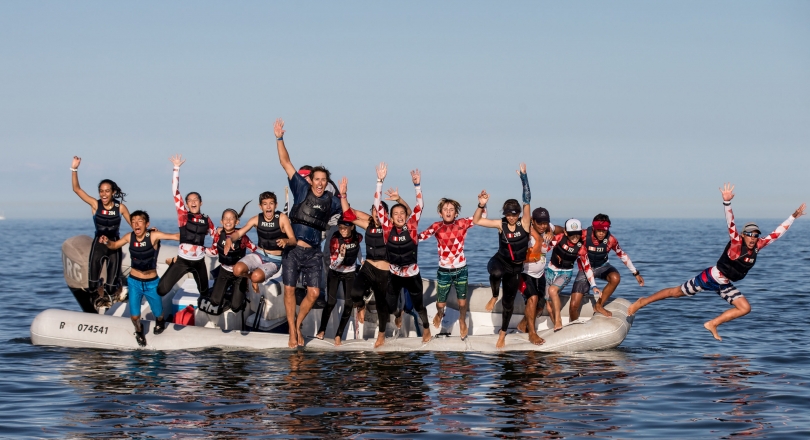 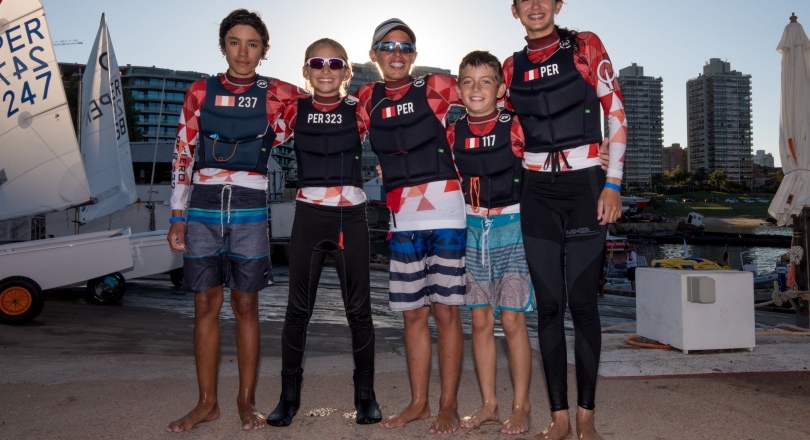 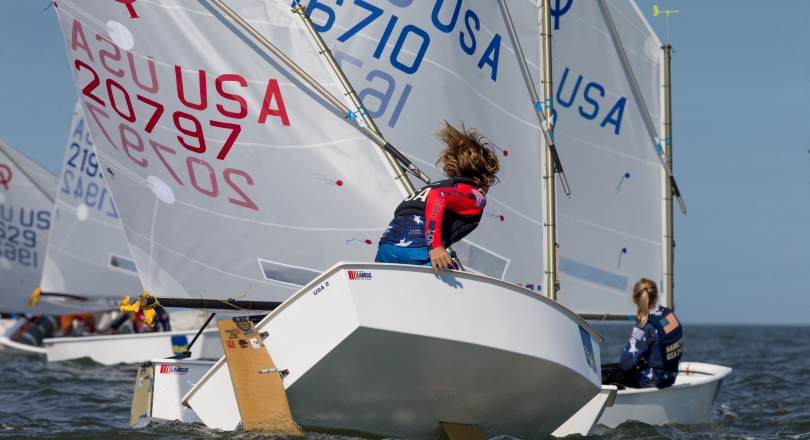 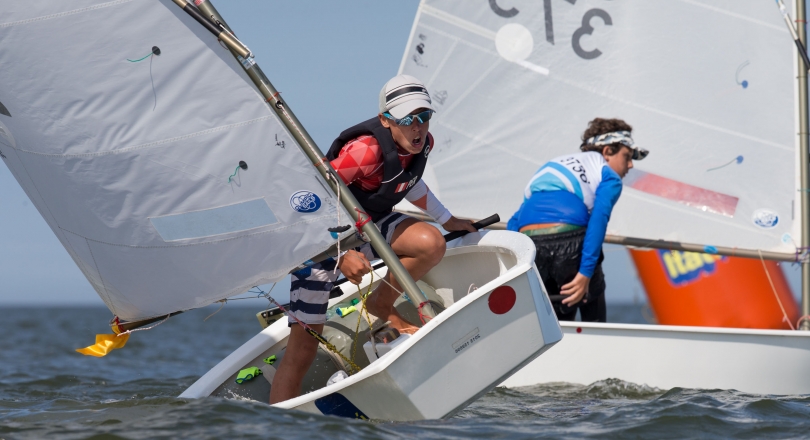 The 2018 South American Team Racing Championship took place yesterday in Montevideo, URU. Often considered the highlight of the championship as teams from all countries fight it out on the race course in a team event.   It is fun for everyone and is filled with excitement.

16 teams from 8 countries from South America battled yesterday for the title. Unfortunately light winds prevented completion of the entire grid / races for the event, and it was decided by jury decision  to crown Team PER1 as the 2018 South American Team Race Champions.

ARG, BRA, PER all qualified three teams in the competition, followed by host country URU with 2 teams.  COL, ECU and PAR all qualified one team each.

This year, USA1 beat out fellow teammates to win the 2018 Nations Cup Title.  It was a battle between USA 1 and USA3 and ISV1 who finished in Gold, Silver and Bronze respectively.  This is the exact same order of finishers at the 2017 Nations Cup in Paraguay last year. USA qualified 3 teams, followed by CAN with two teams. CHI, ISV, BER, URU ECU and COL all had one team each.

Fleet racing resumed today with the fleets allocated for the finals after the first two days of racing.

Check out the event website at 2018southamericans.optiworld.org for results, tracking, social media, and more!.