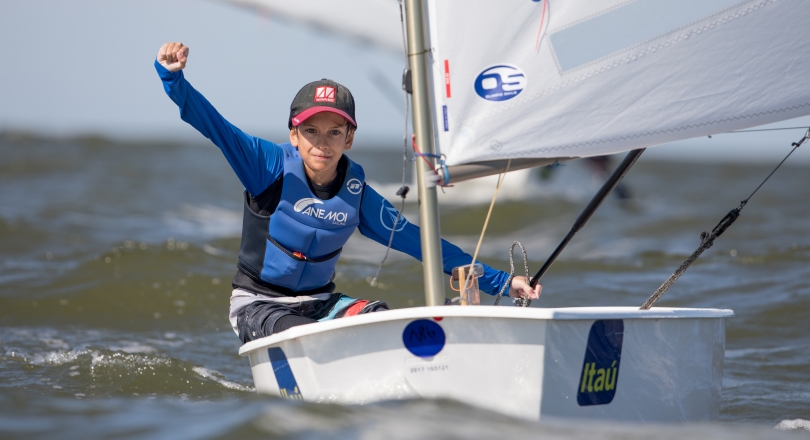 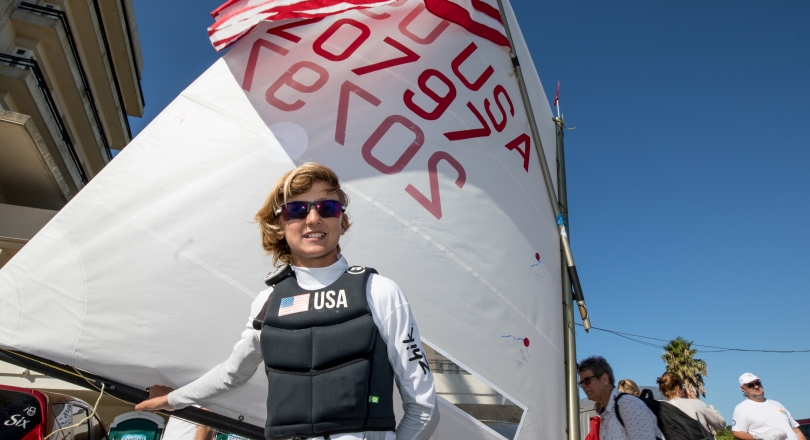 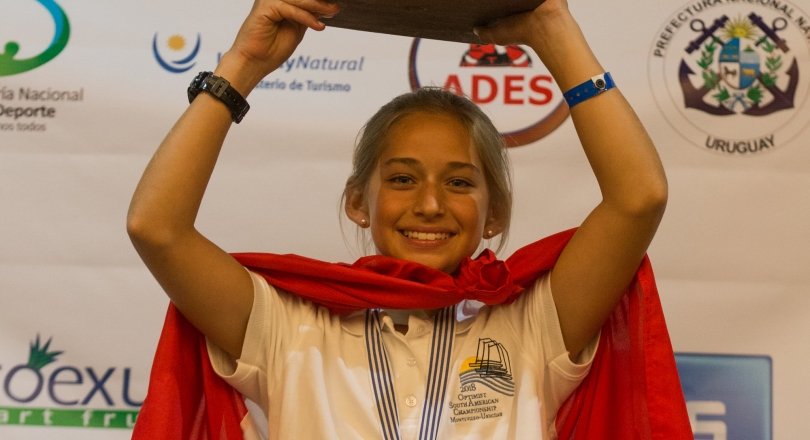 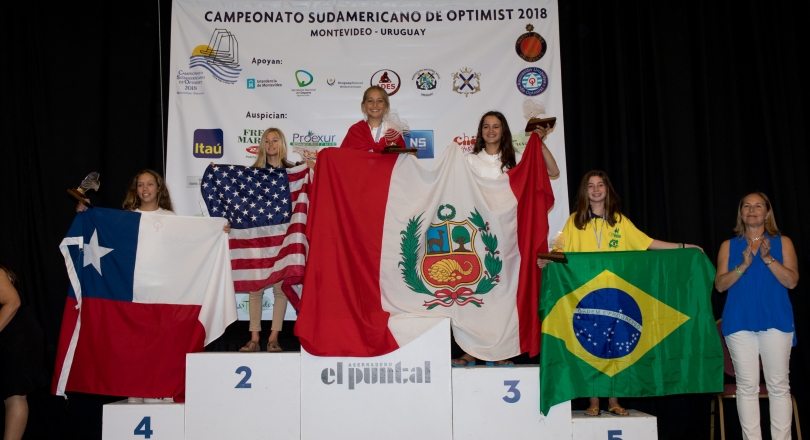 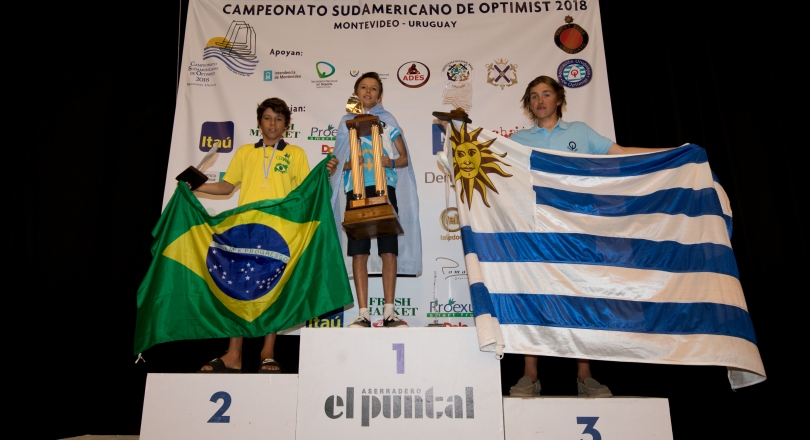 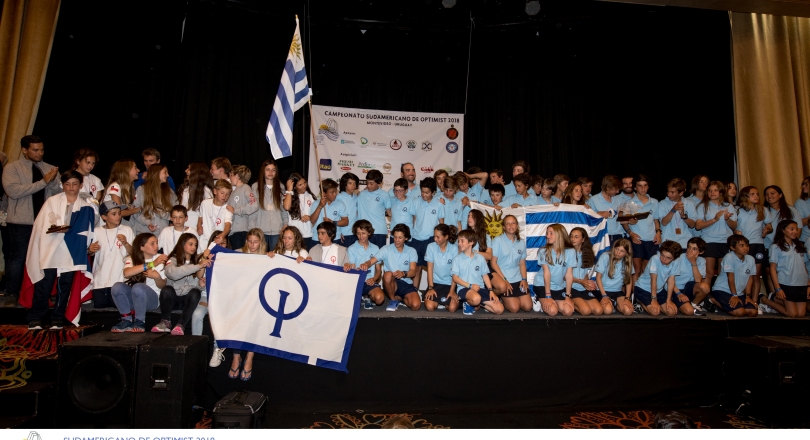 Three races were completed for the Gold, Silver and Bronze fleets in light to moderate conditions on the final day of the 2018 South American Championship hosted by the Yacht Club Uruguayo, in Montevideo, URG. Racing was close in the Gold Fleet between the top two sailors, each winning a race on the final day.

Stephan Baker(USA), dominated the championship from beginning to end.  His worst race was 3rd place for a total point score of 11 with a drop. Baker, the 2017 North American Champion takes his second IODA Championship overall title here at the 2018 South American Championship. He was awarded top boy regardless of his continent of residence. Baker was also the 2017 Winner of the Lake Garda Optimist Meeting, that is currently taking place in Lake Garda this weekend.

The top 5 girls regardless of their residence were Maria Gracia (PER) in 9th overall, followed by Laura Hamilton (USA) in 16th,  Florencia Chiarell (PER) , the 2017 South American Champion in 20th , Rafaela Salvatore (CHI) in 22nd and Sofia Faria (BRA) in 26th overall.

In the Nations Cup, USA1 was awarded the gold, followed by USA 2 with the silver and ISV with the bronze.

The Awards Ceremony concluded with the traditional passing of the IODA flag from the URU host team to the CHI team who will be hosting the 2019 South American Championship.

Many thanks to the organizing committee and all of the many volunteers who worked so hard to make the event a success.

For additional information and the results for all three fleets, visit the event website, 2018southamericans.optiworld.org.