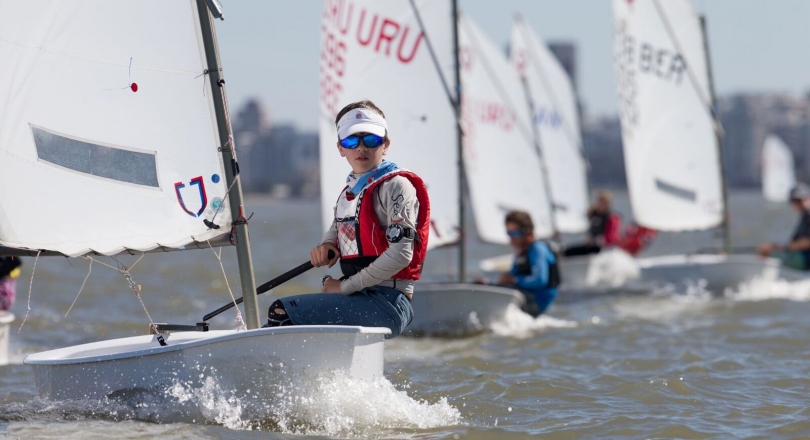 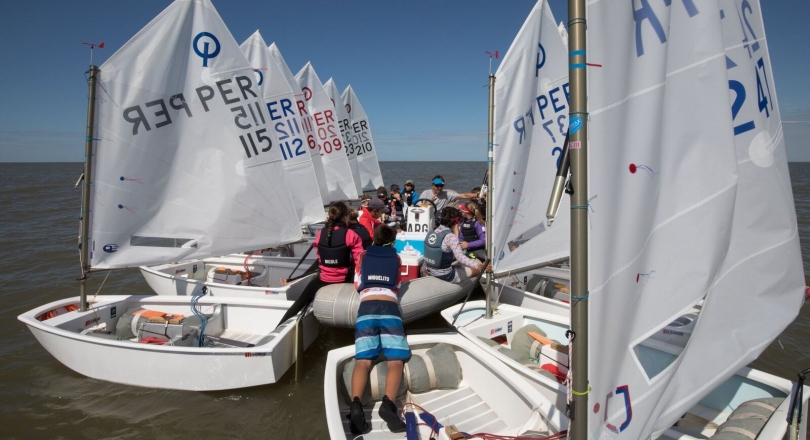 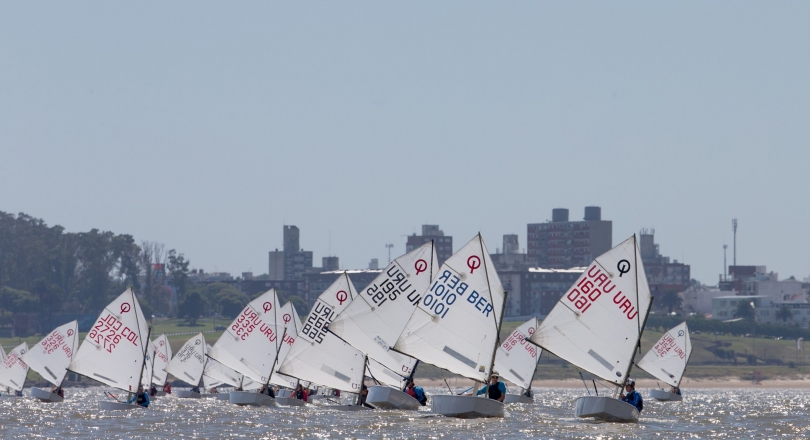 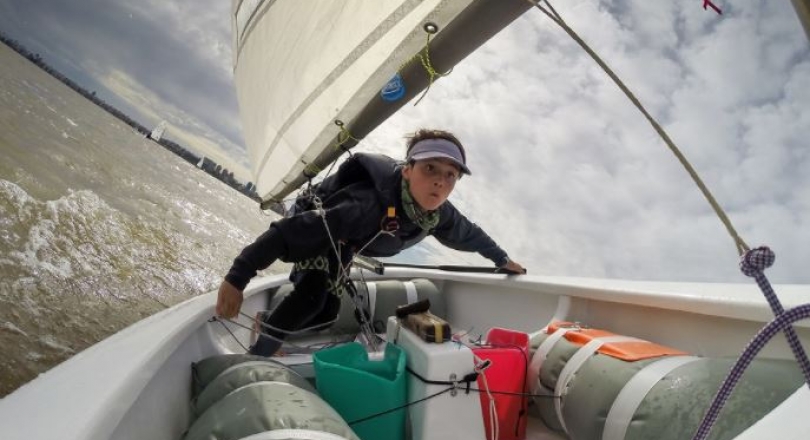 Today marks the Official Arrival Day (OAD) for 170 sailors from 12 countries who have travelled to Montevideo, Uruguay to participate in the 2018 South American Championships, hosted by the Yacht Club Uruguayo, March 25th to April 1.

Many teams arrived early to get used to the sailing conditions and to acclimatise themselves to the weather.  Training has taken place over the past several days. Many teams from afar have chartered Optimists from Rio Tecna, the official charter boat supplier for the championship.

The largest team is the host country URU with 38 sailors, followed by ARG and CHI with 20 sailors each.  Other countries represented at the championship include, BER, BRA, CAN, COL, ECU, PAR, PER, USA, and USVI.

Registration and measurement starts today and will continue to tomorrow with the Official Opening Ceremonies and parade of nations taking place in the early evening.

Racing begins on Tuesday, March 27th.  You can follow the racing using the Tracking available on the event website,  2018southamericans.optiworld.org.

For results, news, images, and information posted on the ONB, go to the event website above.