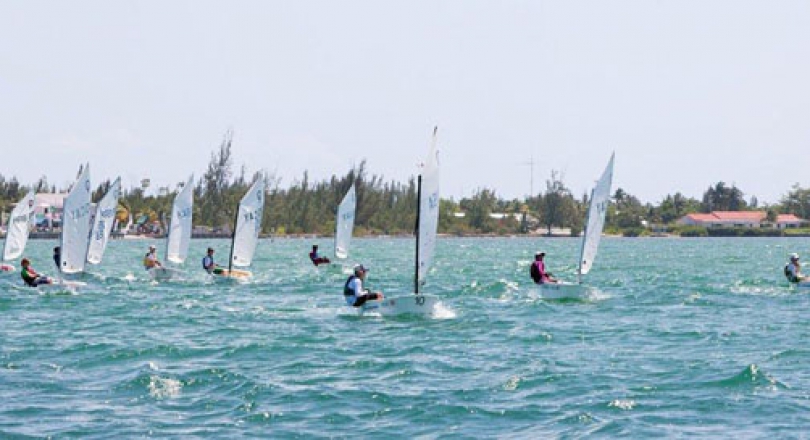 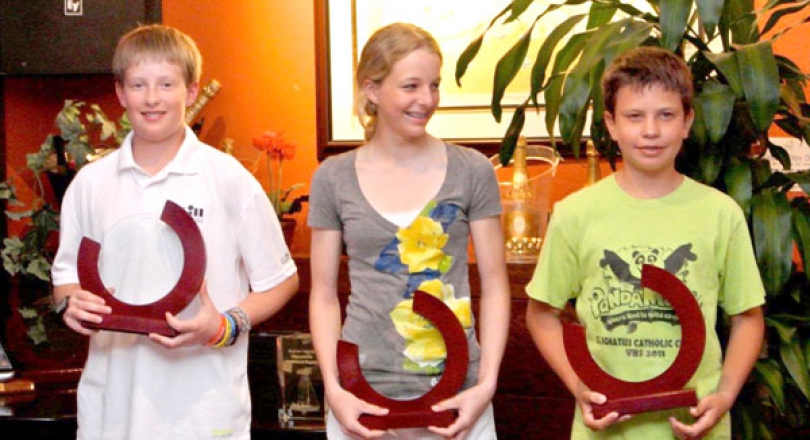 The Cayman Islands Sailing Club (CISC) hosted this inaugural event, 15-18 March in the North Sound, just 150 metres off the sailing club dock. It provided a wonderful spectacle for the many spectators and was equally enjoyable for the sailors in the strong and sometimes gusty conditions.

USA sailor Jordan Wiggins - who just a few weeks earlier narrowly missed out on a place on the American Optimist team ­ was the overall winner with a dominant performance, winning 11 of 15 races, but it was not as easy as the score line might suggest. There were some very close finishes in every race with Florence Allan (Cayman), Evan Langford (Jamaica), Tyler Cartwright (Bahamas) and Allena Rankine (Cayman) all pushing Jordan but his experience paid dividends in the end. 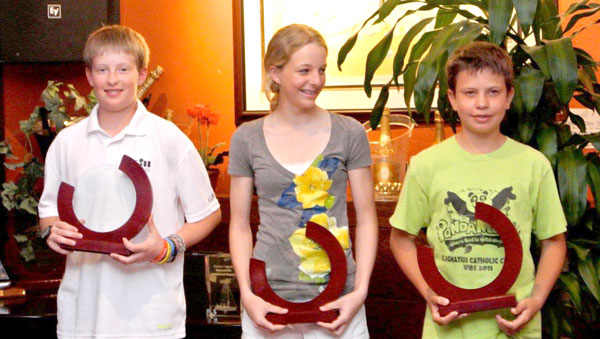 The regatta was a major success and the CISC is already looking forward to Race Cayman 2013. All the competitors were raving about what a good time they had had (both on and off the water) and can’t wait to return next year.