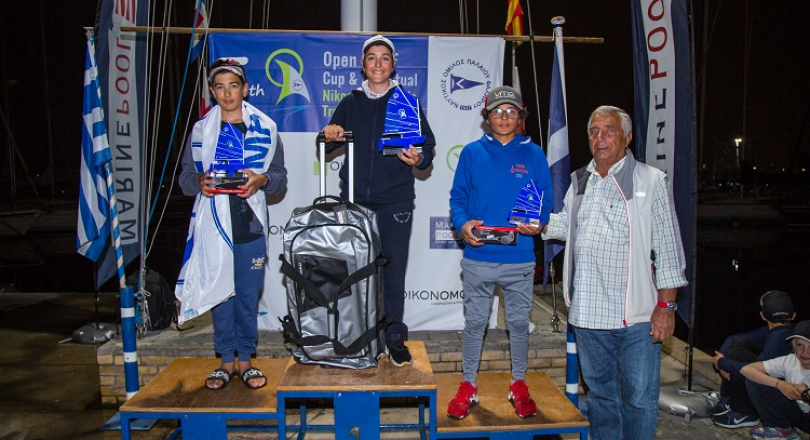 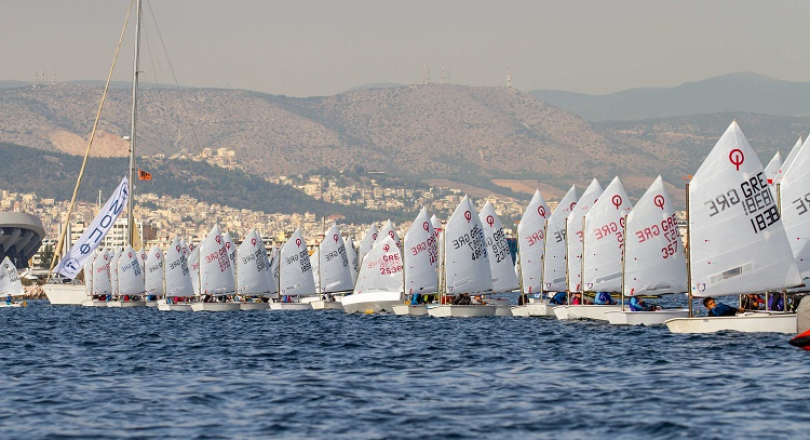 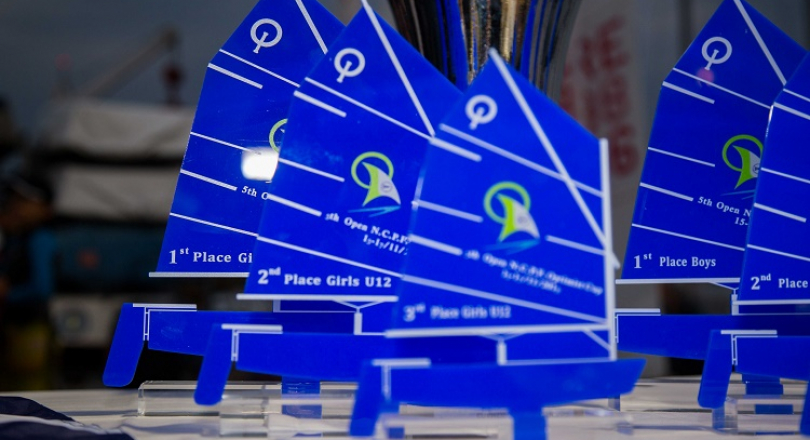 In a fine closing ceremony, on Sunday the 17th of November, the 5th Optimist Trophy Nikos Sarikavazis, ended at the Nautical Club of Paleo Faliro.

Despite the challenging weather due to the moderate and lack winds, more than 250 young sailors from Greece, Cyprus, France, Ukraine and Australia did give their best and did compete with great respect to each other and to the organizing committee, as well as with patience and understanding.

During these 3 days, 15th to 17th of November- there was a huge sailing celebration at Paleo Faliro, with lots of surprises for the future Olympic medalists

The Trophy organized for five consequence years according to the international standards and does provide all sailors with great experience and exposure to high-level competition in all weather conditions!

Partners and sponsors of this year’s Sarikavazis, Trophy event were Marine Pool, Demetrios Oikonomou of Oikonomou Organizing and Promotion and Metropolitan Hospital.

Special credits to the coaches of our club NCPF, to our volunteers and to the race committee led by Mr. Kostas Manthos as the Principal Race Officer, who did his best to bring the Trophy to a successful completion.

The 6th Optimist Cup Nikos Sarikavazis  is scheduled for between 14 and 16 February 2020 and we are looking forward to welcoming all, promising an even better event in all respects.