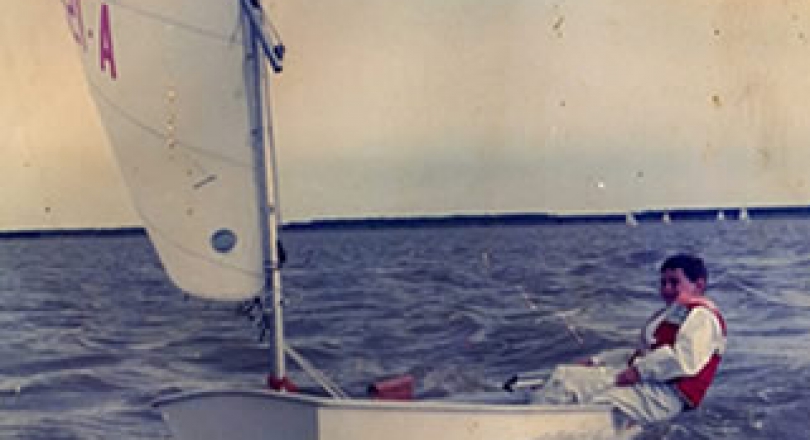 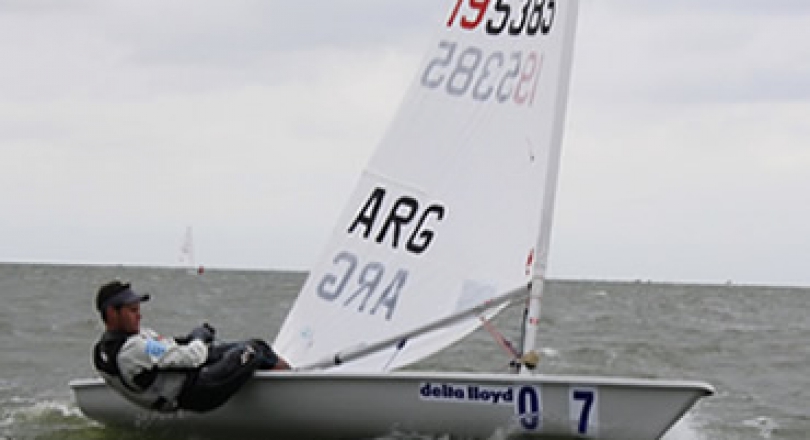 But results were not confined to the Olympic Laser Class. Sunfish Class victor Matheus Dellagnello (BRA) had placed 4th in the 2001 IODA Worlds, and bronze medallist Francisco Renna (ARG) was member of the 2003 and 2005 World Team Race winning teams. In the Hobies 16-year old Optimist Worlds veteran Victor Aponte crewed to gold for the legendary Enrique Figueroa (PUR) while bronze medallist Jason Hess was another of the first generation of Guatemalan Optimist sailors (GUA 6 at the millennium Worlds!).

Even in the J/24s winner Mauricio Oliveira (BRA), better known as a Tornado Class Olympian, had also sailed Optimists almost a quarter of a century ago.

In the photos below: Julio Alsogaray.