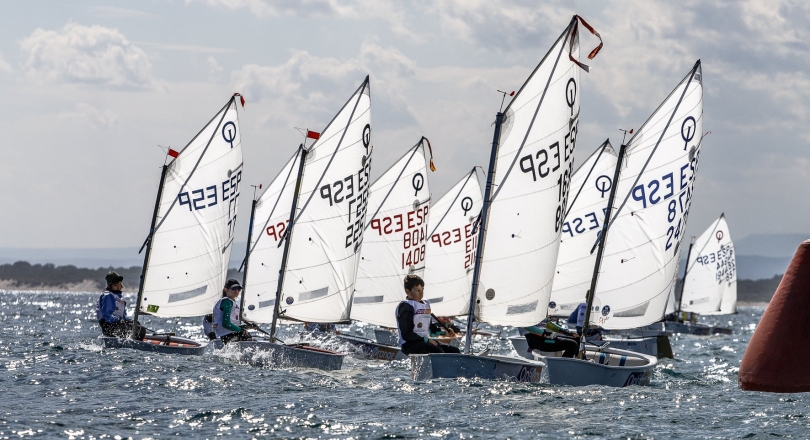 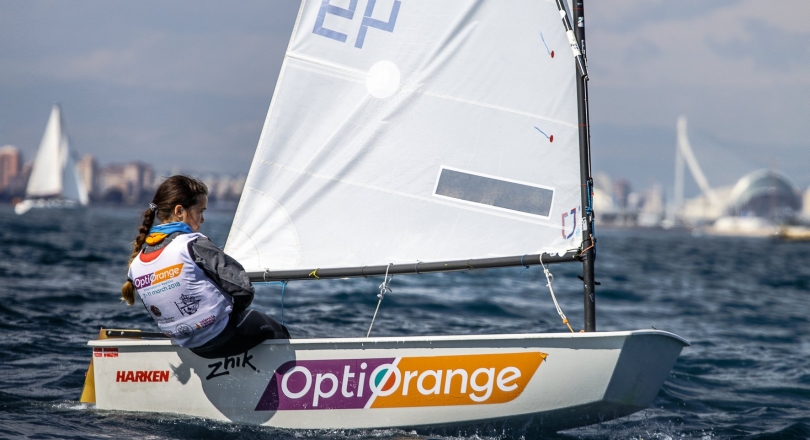 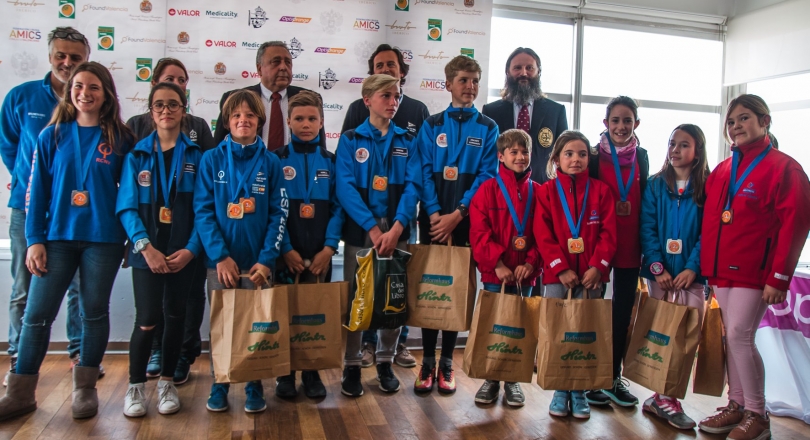 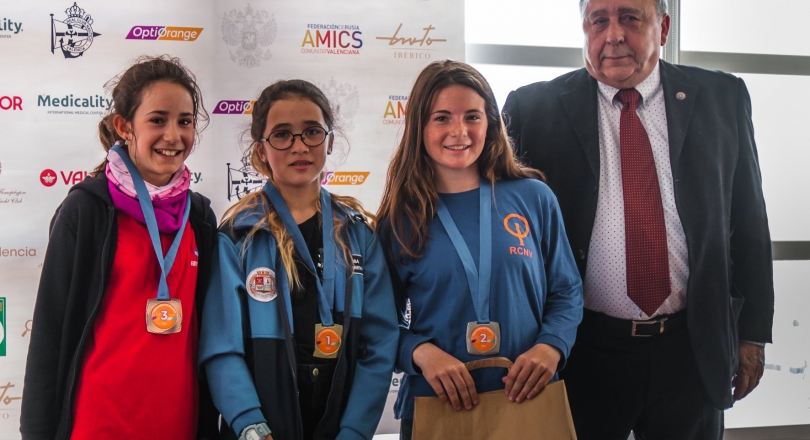 The new sailing project OptiOrange International Regatta, organized by Sailing Academy of Saint Petersburg Yacht Club and Real Club Nautico de Valencia, supported by the Honorary Consul of the Russian Federation in Valencia Region and AMICS Association, took place at the premises of Valencia Training Center from March 7 to 11, 2018. A small orange Naranjito became the mascot of the competition.

62 sportsmen from Russia and Spain participated in the regatta. According to the idea of the organizers, the regatta should become a great platform for experience sharing between the trainers and young sportsmen, as well as for trainings in winter season, in the wonderful conditions of the Spanish coast.

“We will invite all the sportsmen and their parents, who are willing to participate in this regatta, - Commodore of Saint Petersburg Yacht Club Vladimir Lyubomirov says. – The regatta is held during one of the most famous Spanish holidays Las FALLAS (The Day of Fire), that's why there are many activities for both grownups and children here in Valencia. I am sure, that children from Central and Northern Europe will enjoy this regatta very much, because there are great conditions for sailing in winter here”.

In addition to sports battles on water, the organizers haven't forgotten about entertainment. On one of the days young sportsmen visited Valencia Aquarium.

“The regatta went well and I am satisfied, the winner among boys Maxim Shaposhnikov says. – I had a strong competitor Arkadiy Karmanov and we fought till the last race. I am satisfied with the result and the margin of six points from the pursuers. I am planning to participate in the Garda regatta next”.

“Everything was organized really cool, the winner of the regatta among boys under 13 and bronze winner of the final standing Carlos Espi says. – I hope that next year, there will be even more participants. We had a lot of oranges, juice, and paella. It’s a disaster that there was a strong wind on the last day and the races were cancelled, but I am very happy and the regatta was awesome”.

“I liked everything, - the winner of the regatta among girls Alisa Kodaneva says. – It's warm and the wind is good here. In addition to racing, we had a chance to go for a walk in Valencia and visited the Aquarium, watched sharks, dolphins, and walruses. It was a great tour”.

At the Awarding ceremony, the youngsters received medals of the regatta and sweet prizes from sponsors, and the winners received special prizes from Bronenosec Sailing Team, which were presented by the winner of America's Cup and technical director of the team Alberto Barovier. The heads of Valencia and Saint Petersburg Yacht Clubs congratulated the young sportsmen.

The dates of the next regatta will be announced shortly and the registration on web-page will open at once http://optiorange.com