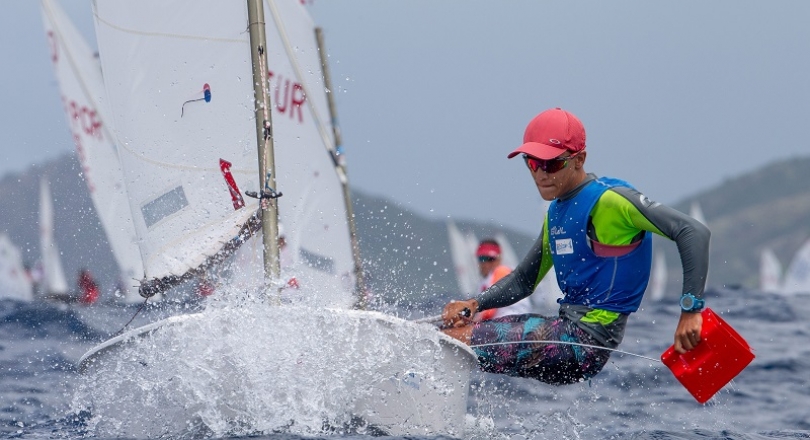 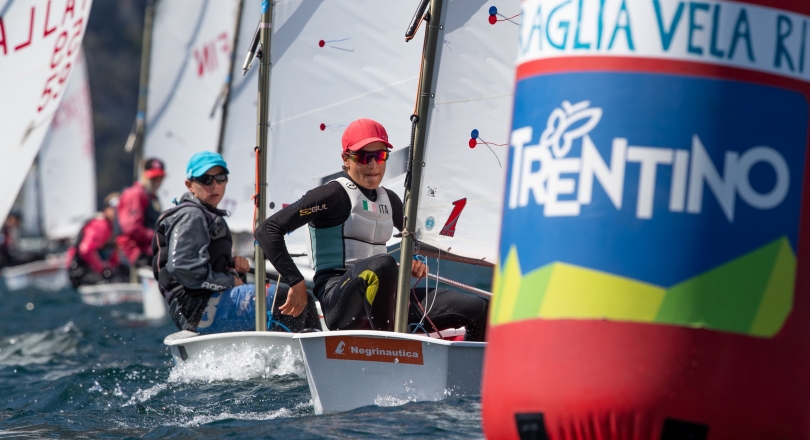 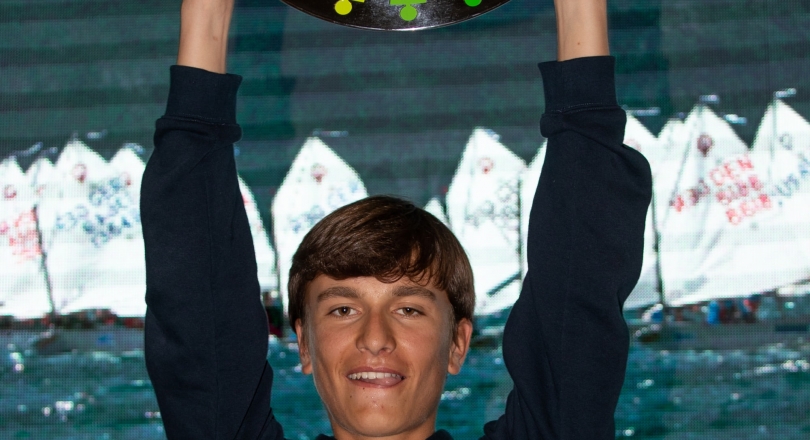 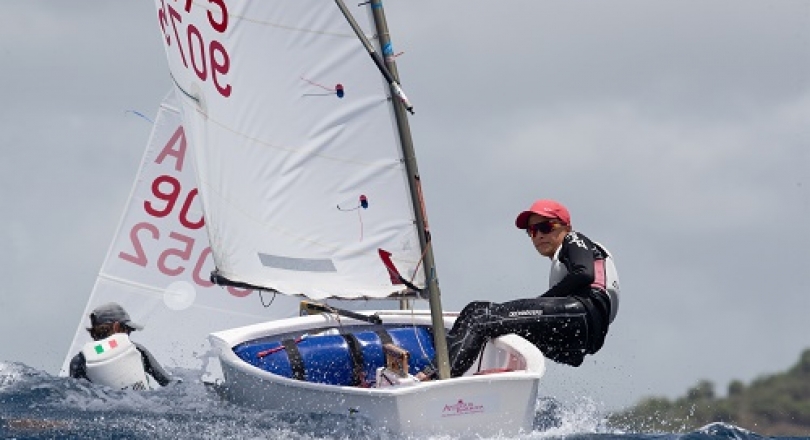 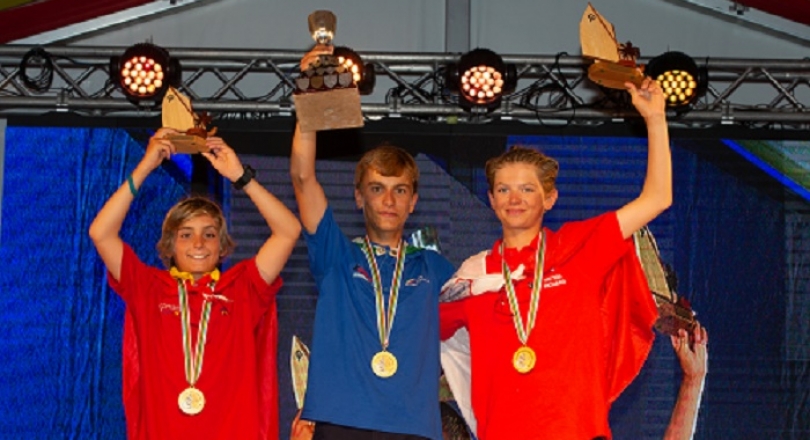 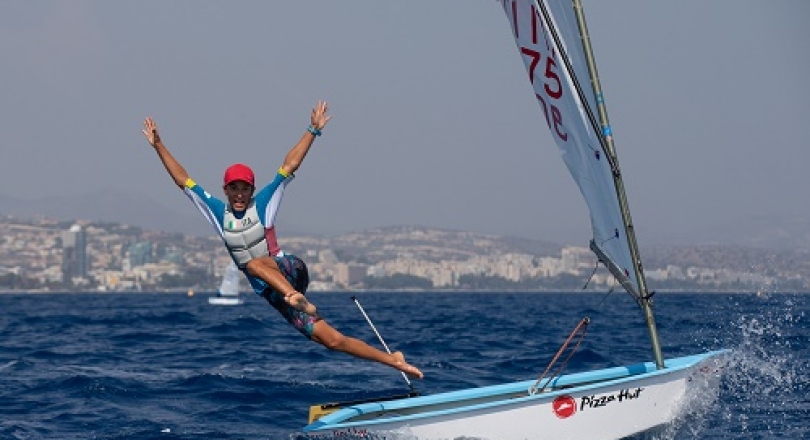 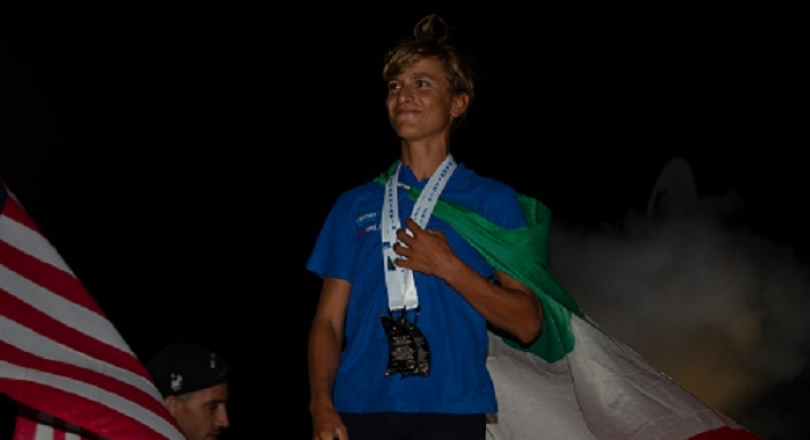 Marco Gradoni a Nominee for 2019 Rolex Sailor of the Year

Three-time Optimist World Champion, Marco Gradoni (ITA) has been selected as a Nominee for the Rolex World Sailor of the Year Awards 2019 in recognition of his achievements over the past year.

The Rolex World Sailor of the Year Awards is the most prestigious award of recognition in the sport of sailing. Since the awards' inception in 1994, the trophy has proudly accumulated the names of those who have demonstrated unparalleled endurance, performance and accomplishment in sailing.

Marco has finished 1st in every Optimist event that he has participated in since September 2018.

There is no other sailor of his age that has accomplished as much as Marco.  He is a role model for young sailors and is an inspiration for the next generation of sailors coming through the Optimis Class.

From Tuesday 22 October 2019, members of the public will be invited to vote for who they think should be crownd the 2019 ROlex World Sailor of the year. The public vote will contribute to 50% of the overall count with the remaining 50% to be decided by World Sailing's Member National Authorities.

IODA and the Optimist family congratulates Marco for his selection as a Nominee for the 2019 Rolex World Sailor of the Year Award in recognition of his achievements in the Optimist Class over the past year.