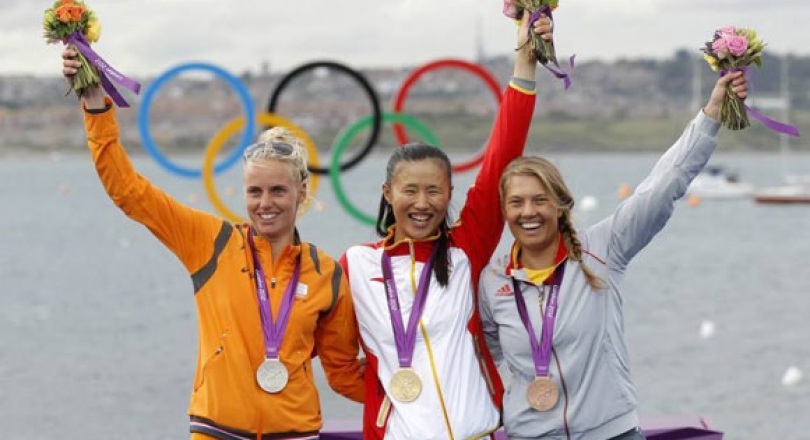 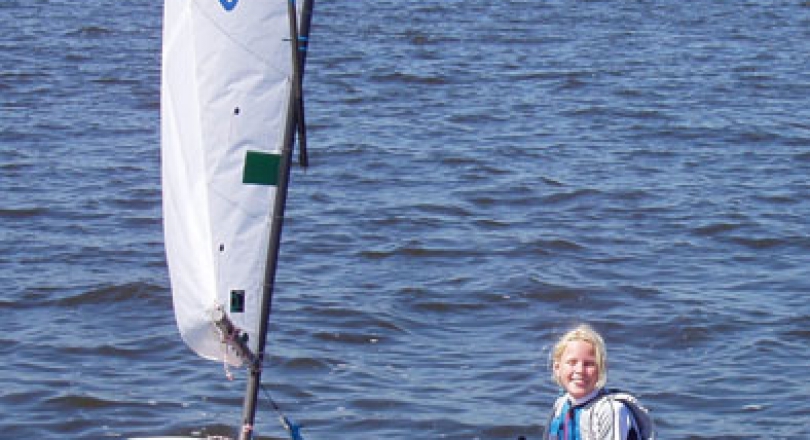 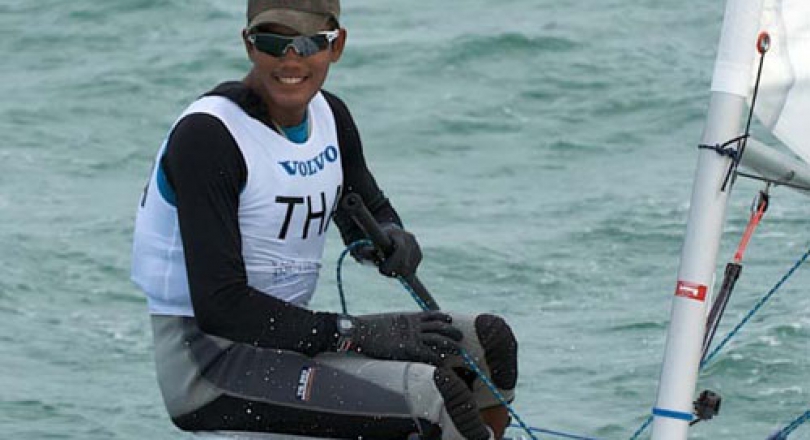 We congratulate our Olympic athletes!!

We congratulate our Olympic athletes!!

Of the medalist skippers 20 out of 24 are former Optimist sailors, all but two of them former internationals. Three of the other four were all eastern Australians, mostly from a generation when the Optimist was not sailed competitively in that area. Four of the Olympic medalists, Lijia Xu (CHN), Hannah Mills (GBR), Lucas Calabrese (ARG) and Lisa Westerhof (NED) are former Optimist Worlds gold medalists but many of the others did not score particularly well in IODA events, showing that this is not a reason to stop sailing. 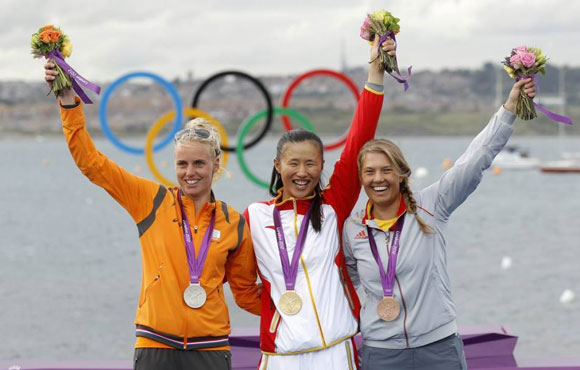 Among the participants who qualified their countries for the first time in specific events 10 of the known 12 were also ex-Optimists. See article below.

In common with most "skill" sports Olympic sailors start to compete internationally at an early age and IODA fulfills its objective of providing a framework within which to do so.

For the under 16 sailing history of the 2012 Olympic medallists

Many of our young skippers dream of qualifying for the Olympics. Probably around 150 of the 207 boat helms will be former Optimist sailors. IODA congratulates them all but in particular the following ‘first timers’:

Jesse & Zan Kirkland (BER): the only nation to qualify for the first time in the 49er Class. Older brother Zan in 1998 was a member of the first Bermudan team to enter the Optimist Worlds. He was followed by Jesse who, starting at the age of eleven in 1999, sailed a record five Worlds finishing with a silver medal in 2003.

Benjamin Grez (CHI): one of only two nations to qualify for the first time in the 470 Class. In Optimists he won the silver medal at the IODA Worlds of 2007. At age 19 he will be one of the youngest male sailors at the Games.

In the Laser Radial, Philipine van Aanholt (AHO) and Mayumi Roller (ISV) became the first women ever to qualify their countries. Both sailed in the 2004 and 2005 IODA Worlds. Manami Doi (JPN) who sailed in the IODA Asians of 2008 was the first to qualify her country in the Radial.

In the Laser Class: Andrew Lewis is the first Olympic sailor from Trinidad & Tobago since 1964. He sailed in the IODA Worlds of 2002 and 2003.

Youssef Akrout (TUN) is the first sailor to qualify his country in a dinghy class. In Optimists he graduated from sailing in the second IODA African championship in 2002 to the Worlds of 2003.

Keerati Bualong (THA) is also the first to qualify his country in a dinghy class in recent times. In Optimists he participated in the ASEAN championship of 2004. He is sponsored by Al Chandler, former president of IODA and himself a keen Laser sailor.

Andrey Quintero (COL) ) is also the first sailor to qualify his country in a dinghy class. He participated in the 1998 IODA South Americans.

Ricardo Montemayor (MEX) was the first to qualify in the Laser Class. He sailed in the IODA Worlds of 2003 and 2005.

We wish them all well.