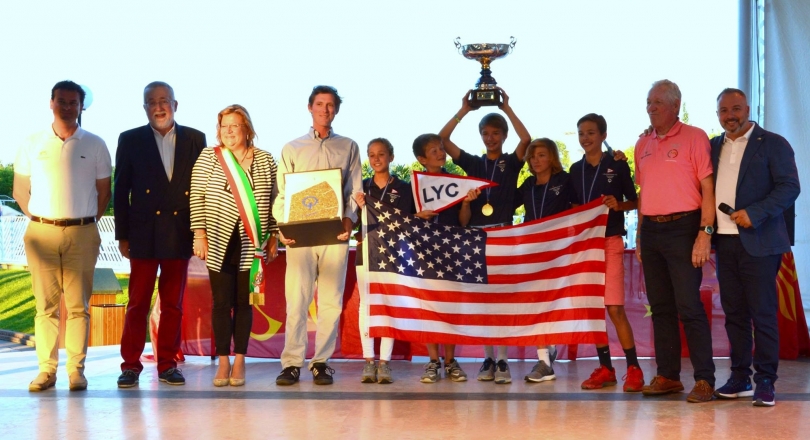 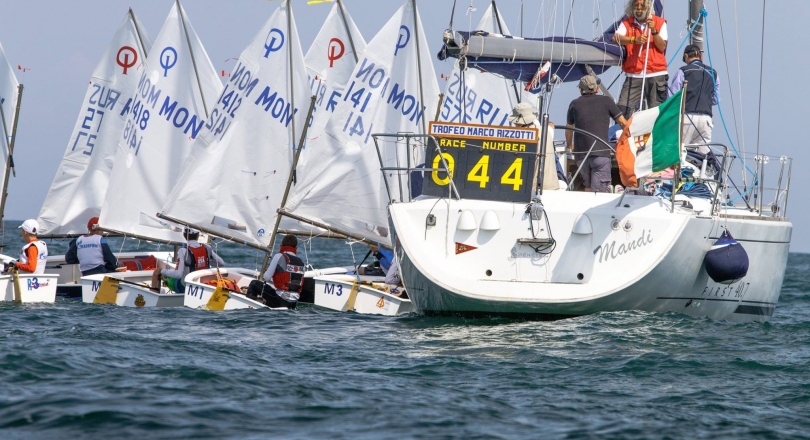 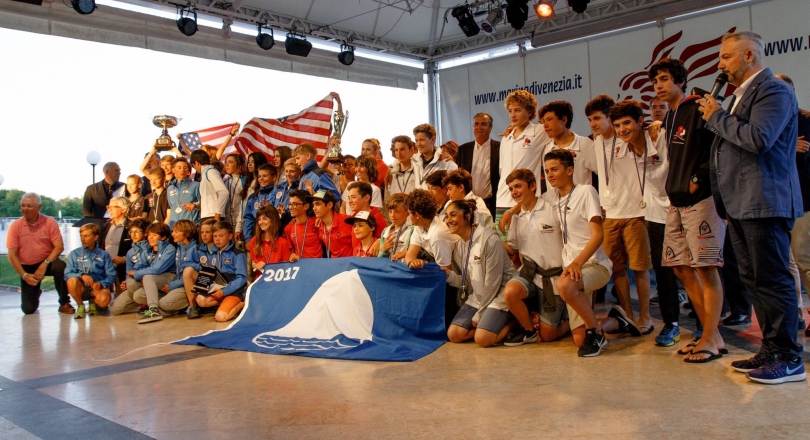 "The XXXI edition was a success despite the adverse weather of Saturday. A big thank you to the umpires, the Race Committee and all the volunteers” commented General Manager Elio Camozzi, on his first experience in this role after receiving the witness from Corrado Scrascia who for years was the soul of this Trophy.

After a first day of particularly intense races with 70 races in 7 and a half hours, Saturday the bad weather forced the 16 teams from 4 continents to stay onshore. In the afternoon, all the partecipants embarked on an Alilaguna boat who took them to St. Mark's Square for a small welcome ceremony to which attended, on behalf of the Mayor, the President of the Municipal Council Ermelinda Damiano. The races ended on Sunday. Although there has been some initial slowdown due to continued shifting, the Race Committee, chaired by Dodi Villani, has managed to conclude all 120 scheduled races in time, ensuring the face-off of all teams.

Three special awards this year. In addition to the two Panathlon Club Venice awards for both ground and sea behavior, respectively gone to Yacht Club Santo Amaro and St. Petersburg Yacht Club, a special award to the youngest sailor, Ognjen Kerekes from Serbia, was given in memory of Giorgio Lauro, an international judge disappeared 10 years ago who helped make this event world famous.