News IODA Coach’s Clinic to be held in Cayman Islands 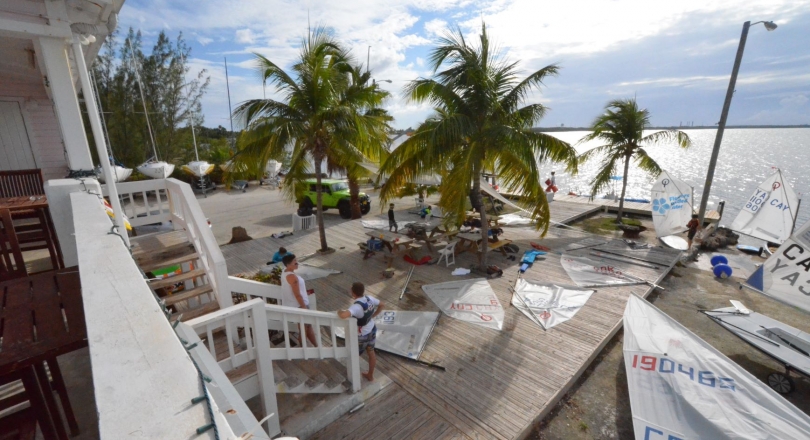 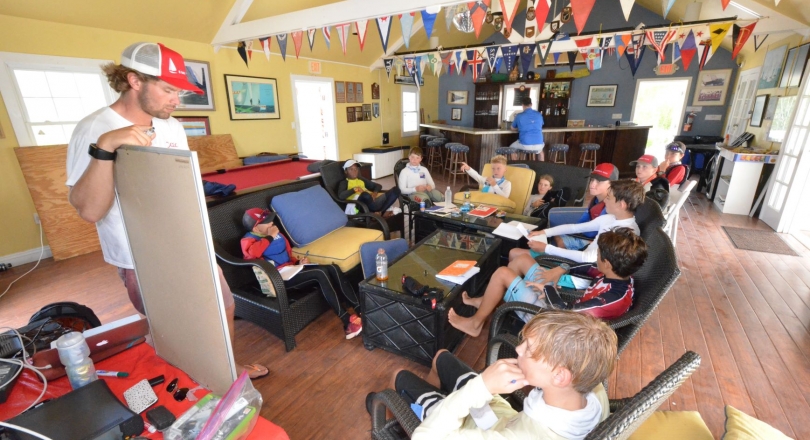 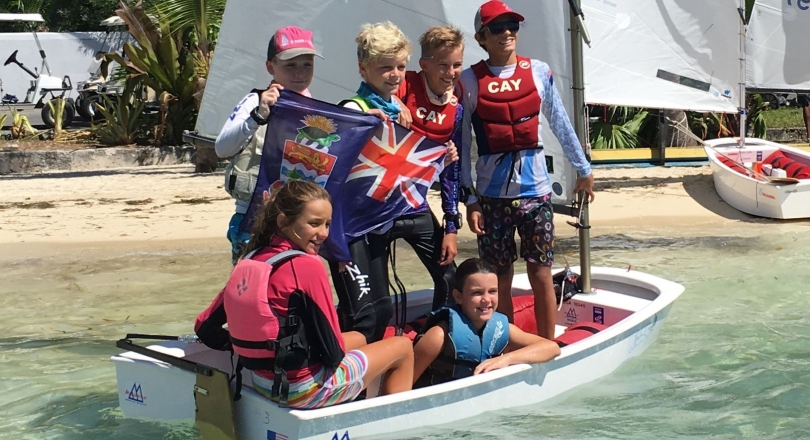 IODA Coach’s Clinic to be held in Cayman Islands

IODA will be conducting a Coach’s Clinic October 24-26th hosted at the Cayman Island Sailing Club in George Town, Cayman Islands prior to the Cayman National Regatta taking place on October 27 and 28thT

Julian de Mare (ARG), who was one of two coaches at the IODA Coach’s Clinic held in Colombia in July will be leading the clinic in the Cayman Islands. Julian will be covering coaching techniques, boat preparation, skill development and on-water training sessions.

Seven coaches from five different countries (Antigua, Bahamas, British Virgin Islands, Cayman Islands, and Turks and Caicos) will be attending the clinic along with 30 sailors from across the region that will benefit from the new coaching techniques.

During the regatta, Julian will be conducting debriefing sessions each day for coaches and sailors.

This is an important clinic for IODA, as this region was devasted by Hurricanes Irma and Marie a year ago. Many countries in the Caribbean are rebuilding their Optimist fleets and this clinic is an important step in their recovery.