A year and a half before hosting the Optimist World Championship 2014, the Organising Committee of the Club Nautico San Isidro, Argentina, have enjoyed a fantastic autumn multi class regatta with 346 Optimist sailors competing from 3 countries, Argentina, Uruguay and Chile. 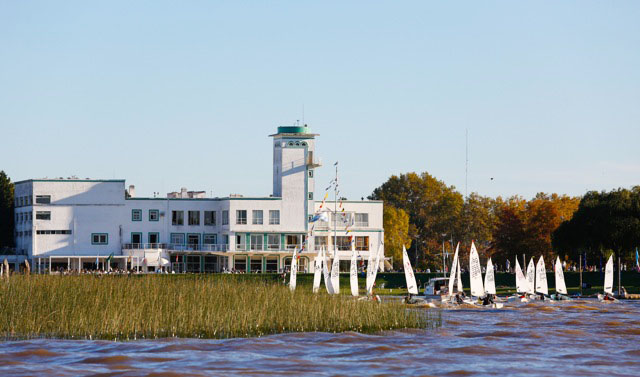 There were fleet races on two weekends and the holiday of the 1st of May, saw 21 teams competing for the trophy of the San Isidro Labrador Team Racing Championship. Sailing conditions were changing and challenging, as one can expect them to be in the middle of Autumn. Rain, wind, sun, clouds, no-wind, warm temperatures, cold temperatures... but that did not prevent the sailors from enjoying six great races.