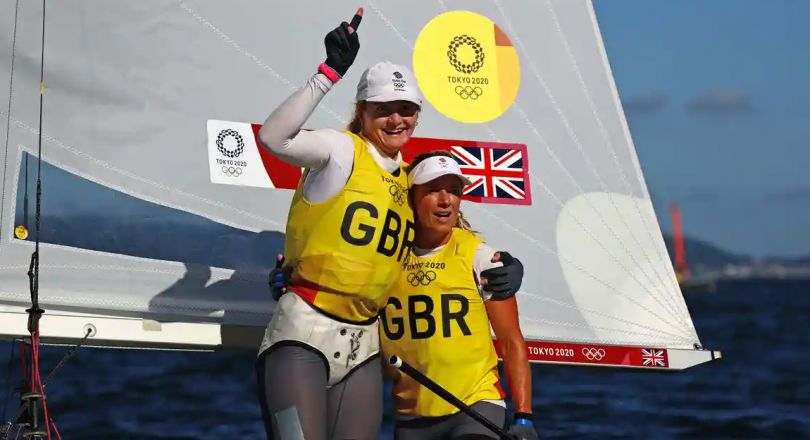 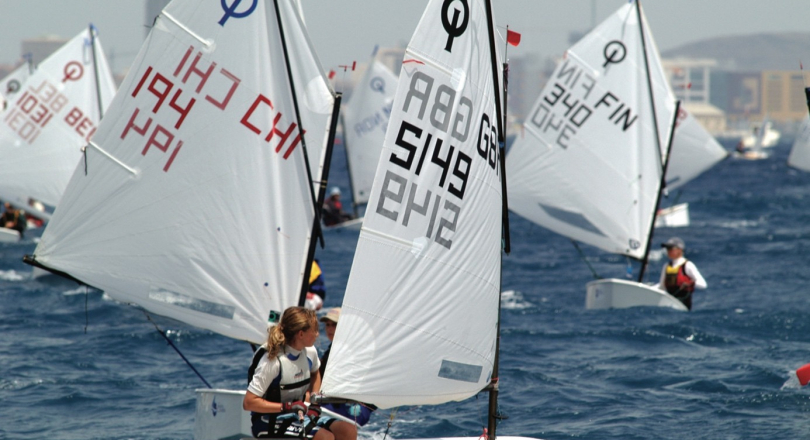 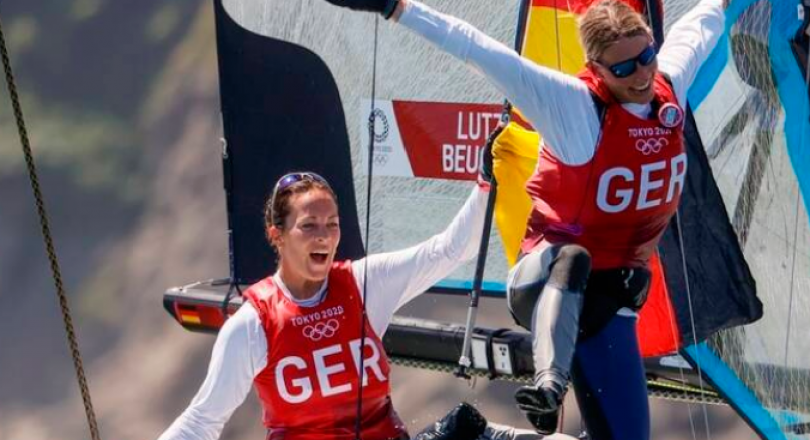 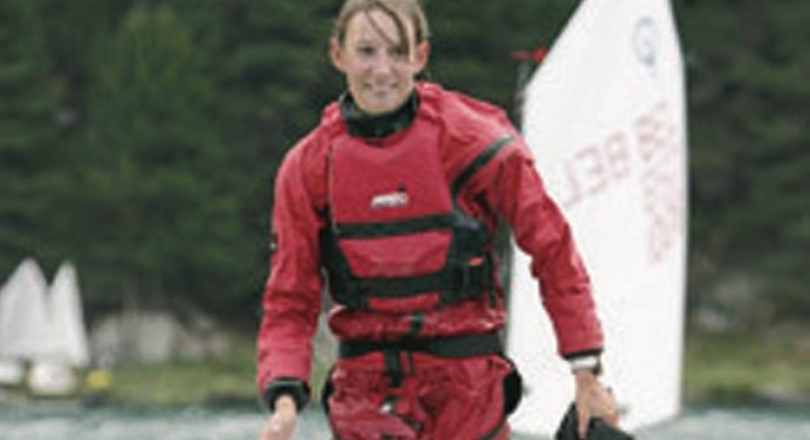 The Tokyo 2020 Sailing Competion has come to a close.   It has been 10 days of inspirational competition where new and renewed champions were crowned in all 10 Olympic Classes.

Robert Wilkes, former Secretary of IODA has analyzed the skipper medalists  of the 2020 Olympic Sailing Competition who competed in the under-16 international IODA Championships and the results are very impressive.  75% of the medalist skippers competed in the Optimist World and Continental Championships prior to moving on to other youth classes and ultimately the Olympics Games classes.

The influence of the Optimist Dinghy in the development of these Olympic Medallists can not be underestimated.   Developing strong sailing skills at an early age enables these sailors to move on in the sport and compete at a very high level.  Many go on to become world and Olympic champions.

Below is a list of the Gold, Silver and Bronze Medallists who all competed in an Optimist World or Continental Championship when they were under the age of 16 yrs of age: