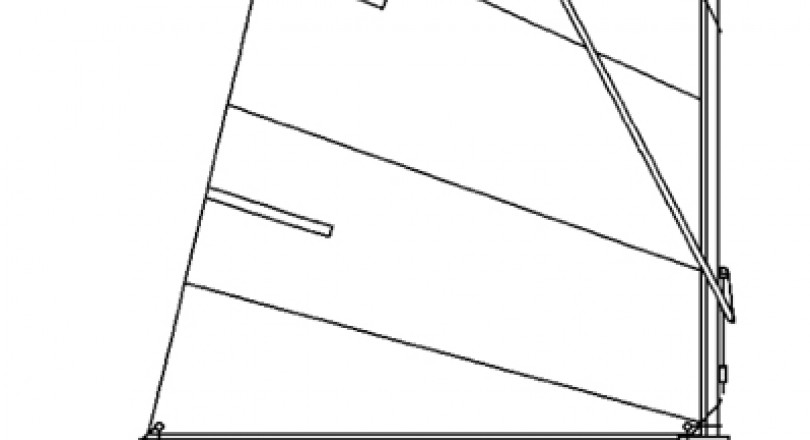 Following the AGM in October 2014 the class rule changes have now been approved by the ISAF. The changes came into effect from 11 February 2015.

Please note that new rule 6.3.3.10 applys to all sails first presented for measurement after 1 May 2015

The changes are shown as red text in the full version of the class rules below.

The update shows only the changed rules.