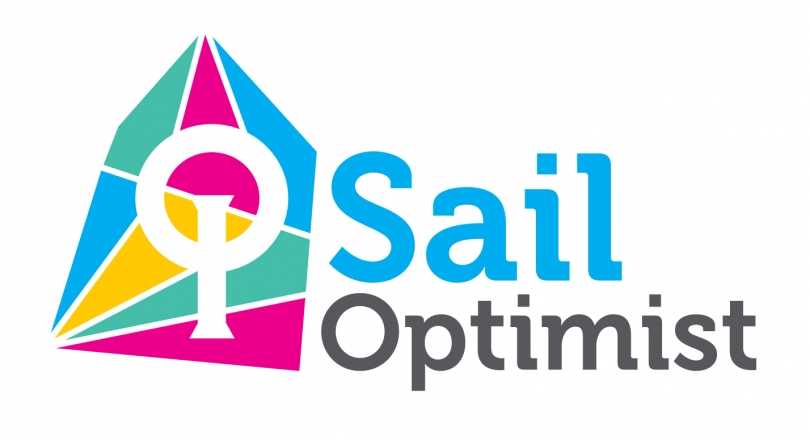 71 Official Country Representatives from all corners of the globe were in attendance, many carrying proxies of IODA Members that could not attend.

The purpose of the IODA AGM was to elect the Officers and Committee members, approve the Audited Statements, confirm and select the 2018 and 2019 events respectively, and to approve any changes to the Articles and Championship Conditions and/or the Class Rules.

The general business of the meeting evolved around the reports from the Regions, the Technical and Regatta Committee Reports, and the IODA Financial Statements.

IODA will be implementing Development Clinics in different regions over the coming year in particular the Americas, Africa and possibly Asia.

The 2016 Audited Statements were approved.   There will be no changes in the IODA annual subscription or the Sail Label Fees in 2018. The championship fee in 2018 will also remain at $35US per sailor and adult registered, but will increase to $50US as agreed at the 2016 AGM.

For the past year, the Technical Committee reported that they have been improving efficiencies in the Event Measurement Process by providing pre-measurement for boats and hulls making it easier for sailors when they arrive at an event.  They are also looking at implementing a paperless system for event measurement sometime in the near future.

The Technical Committee has also been organizing measurement training seminars to increase the number of Optimist Class Measurers at IODA events.

The Regatta Committee reported that in 2017, IODA implemented microsites across all our IODA events. It is an Internet based platform available to all organisers where IODA can run not only the technical part of the events like Official Notice Board, Jury matters and results but also the social media and tracking. This enabled sailors and support personnel the ability to be updated about the event 24 hours a day from any location.

In addition, the Regatta Committee has implemented a Development Program for Race Officers. It is an educational system based on practice at events that looks for new and potential race officers.  The goals of the program are to increase and refresh the pool of race officers available to attend future IODA events.

The selection and confirmation of all IODA events took place at the AGM, the following 2019 IODA Events were selected either by election or acclamation.

No bid was received to host the 2019 Optimist North American Championship.

An incomplete bid was received from SEY to host the 2019 Optimist African Championship.

The election of Officers and members of the Technical and Regatta Committees is also a major part of the IODA AGM.  The following persons were elected.

Claudio Zon (ARG) who has been the acting Chairman since Jurgen’s resignation was elected by the Technical Committee to become Chairman for a 1-year term.

Many of the Executive Proposals were considered housekeeping items to clean up the Articles and Championship Conditions.   However, one proposal to note was the renaming of the girls and boys trophies in the World Championship. The Top Girl will now be awarded the Helen Mary Wilkes Trophy and the Top Boy will be awarded the Peter Barclay Trophy.

All Class Rule changes were approved. They all take immediate effect, so please review them here.

Peter Barclay (PER), the IODA President for the past 10 years was recognized for his contribution to the Optimist class over the years and was elected as a Member of Honour.

And finally, a new updated IODA logo was unveiled at the closing of the AGM.   It is similar to the current one, but has more colour and is intended to speak to a younger audience.  It has been designed to be more flexibility across all of the IODA communication platforms and applications.

The new logo design is based on the idea that optimists are found in almost every country around the world and that sailors come together to compete as one.

The new logo will roll out over the coming weeks.