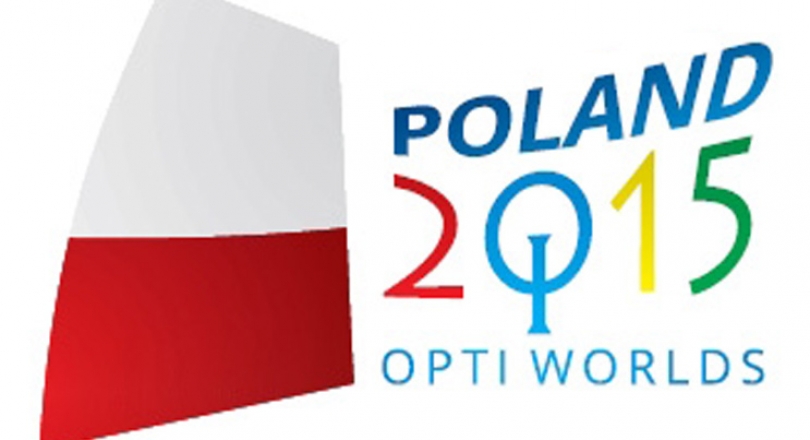 The 2015 Optimist World Championship is in Dziwnow, Poland  August 25- September 5

Important News about a change of venue in Dziwnow for the 2015 Optimist World Championship:

Due to the exceptionally large number of entries to the Optimist Worlds this year in Poland, the IODA Executive, at the request of the Polish Optimist Class, have agreed to a change of venue. The proposed marina in Dziwnow is incapable of providing a boat park or launching facilities for 300 boats. About 2 kilometres to the west, in the same city of Dziwnow, there is a new marina which has more adequate size and facilities; this will be the new venue for the Championship.

The new venue (Marina B), has limited access to Kamienski Bay due to a low bridge and a long sailing distance through a channel, but it is within 10 minutes sailing time of the Baltic Sea which is where the racing will now be located.

The Fleet Races and the Team Races for the 2015 Optimist World Championship will be held on Pomorska Bay on the Baltic Sea ( see Racing Area 1  in Attachment 1:Racing Area of the Notice of Race).  The option of racing on Kamienski Bay will be an alternative for the Team Races ONLY if on the scheduled days the sea conditions on Pomorska Bay are deemed to be too rough.

The Notice of Race can  be found here.