News U flag to be introduced at IODA events 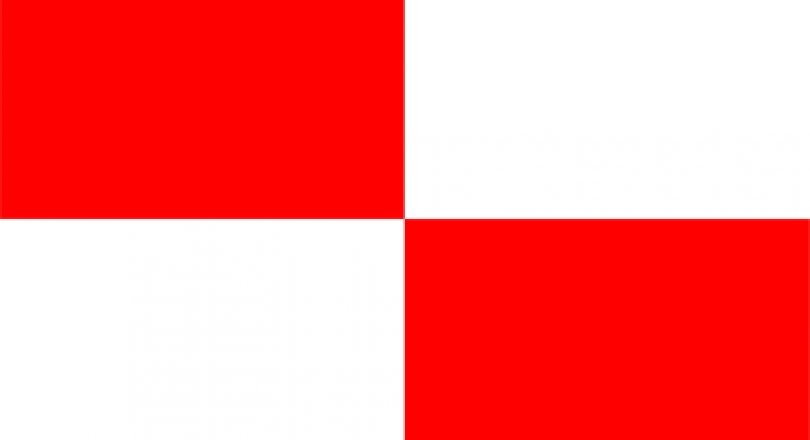 U flag to be introduced at IODA events

The IODA Regatta Committee listen to your feedback and are always striving to improve Optimist racing. With this in mind, you will see in this year’s sailing instructions, initially for the Asians and NAMs, we have included the U Flag.

U Flag will be used and evaluated during 2014

What is the U Flag?
This is very similar to other start penalties, with the exception that if the start becomes a general recall or the race is abandon the penalty will be annulled. As for example, In normal circumstances if a Black Flag start is recalled with a  general recall the numbers of the boats BFD are posted and they cannot not sail in the race when it is started again. Under flag U if the start is recalled everyone is entitled to sail the race.

In RRS 2013-2016 U Flag is a recommendation in Appendix L. As it is not a rule, if the Race Committee intends to use it at an event, it must be described in the Sailing Instructions with the wording from Appendix L, item 11.5:

If Flag U has been displayed as the preparatory signal, no part of a boat’s hull, crew or equipment shall be in the triangle formed by the ends of the Starting line and the first mark during the last minute before her starting signal. If a boat breaks this rule and is identified she shall be disqualified without a hearing but not if the race is restarted or resailed or postponed or abandoned before the starting signal. This changes rule 26.

Why have IODA decided to use it?
From technical meetings with coaches and country representatives at last World Championship, Regatta Committee received imputs to work on a more fair system to start races.  The requests were to use a system that at the same time provide competitors a good start, avoid general recalls, do not take a long time to start and also do not penalize competitors so strong as a black flag. Since IODA  believe that the first start sequence should not be a black flag due to its strong penalty, U will be used and evaluated during 2014.

At an IODA event, if you have any questions, the IODA PRO will be happy to answer them.