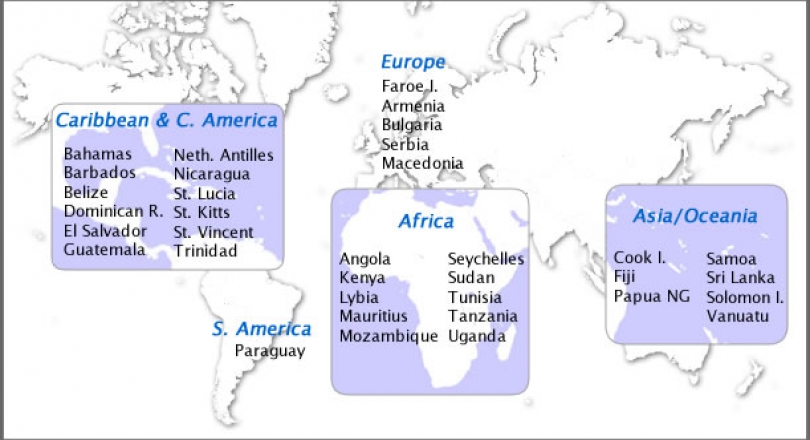 The first quarter of 2011 will see the creation of three new national Optimist fleets sponsored by the International Optimist Dinghy Association (IODA) “6 for 5” programme. A total of 51 Optimists are on order, with IODA donating nine of them and overseeing a competitive tender process which ensures the lowest possible prices for national associations.

The fleets are on three continents: Armenia in Europe, Belize in Central America and Mozambique in Africa. A common factor is that sailing which existed in “colonial” days is being revived – perhaps just in time – by re-establishing the grassroots of the sport. The creation of these fleets follows that of new fleets in 2010 in Iran and Sudan. 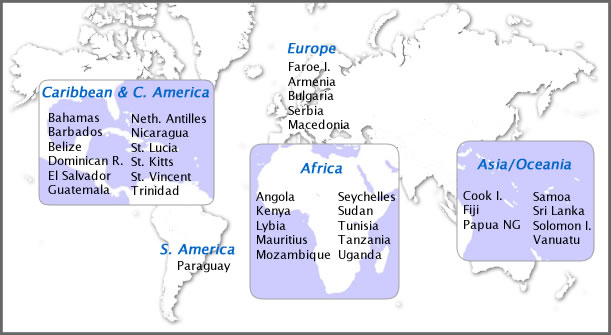 June 2011 will mark the tenth anniversary of the IODA “6 for 5” Scheme. Thirty five countries have benefitted in the ten years, subsidizing the purchase of over 300 boats. Many have gone on to develop much larger fleets. The main emphasis has been on Africa and the Central America/Caribbean region though grants have also been made to countries in Oceania, the Balkans and elsewhere.

Details of the three 2011 projects are at:

IODA which has fleets in 120 countries, is actively seeking additional projects for 2011. Details of the programme are at: