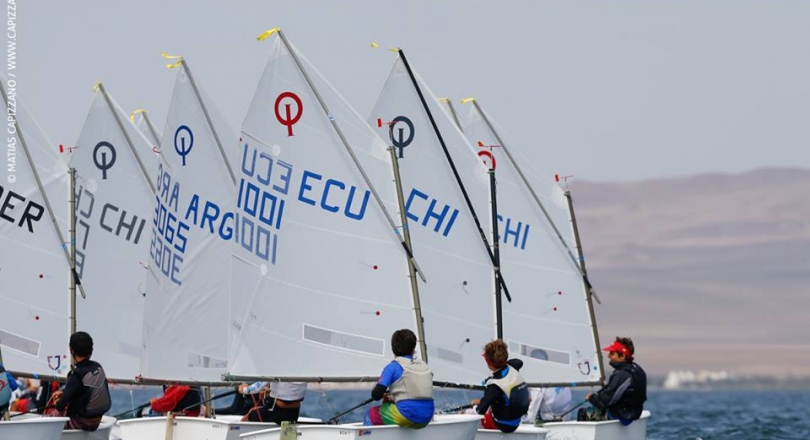 FINAL RESULTS can be viewed here 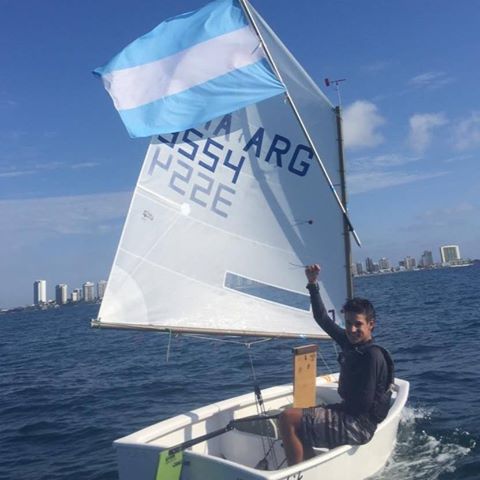 In second place are PER 1, followed by ARG 1 in third.  Congratulations to all. 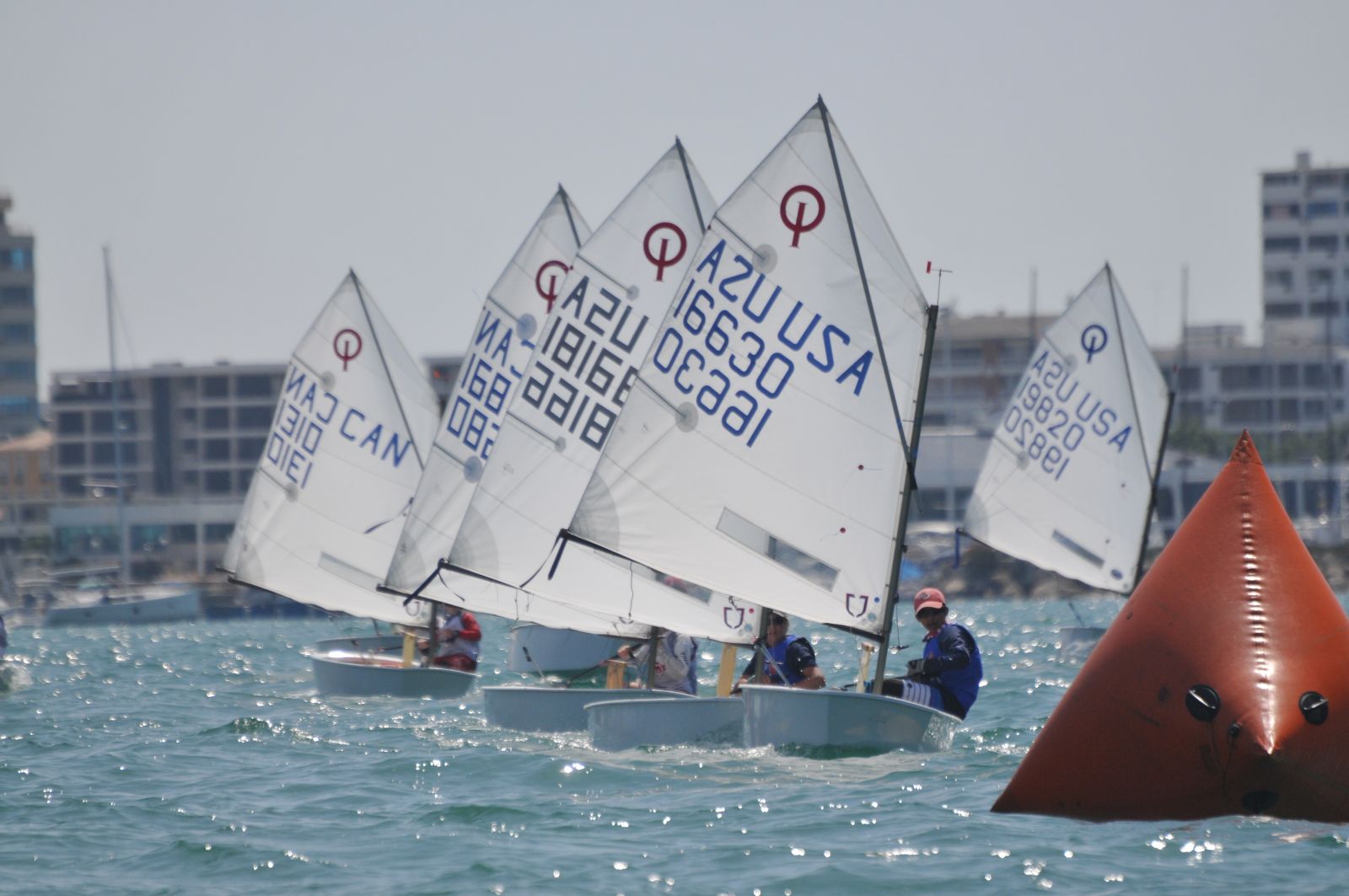 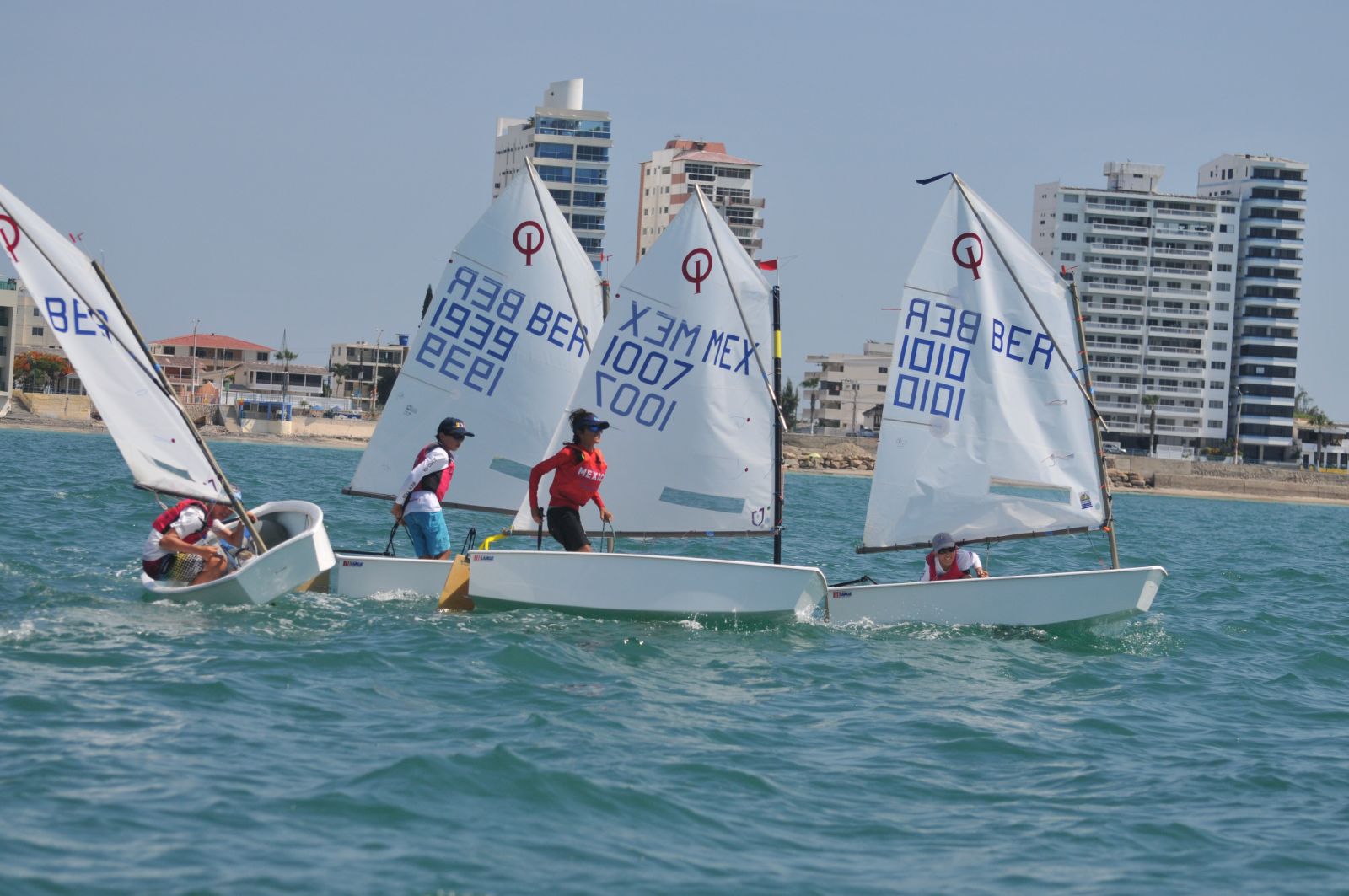 The maximum number of teams in both Team Racing Championships is 16, with a maximum of 3 (teams) per country. Teams are made up of 4 or 5 sailors each. Qualification is based on the scores of the competitors on each team in the first 5 individual fleet races.  The format of both is a double elimination grid, consisting of a maximum 32 races. In other words, if a team loses two races, they return to shore. Teams that arrive in the finals are those that do not lose a single match against those who only lose one.

The races began at 13:00 and were sailed in winds ranging from 7 to 10 knots.  In spite of the good start, due to the poor daylight conditions, the three final races which will determine the winner were not completed and will be sailed tomorrow (Wednesday).  Peru 1 and Chile 1 are the finalists.

Fewer teams meant fewer races (25 instead of 32) and the program was fully completed.  The new 2016 Champions of the Nations Cup are USA 1.  In second place is USA 2 and in third the USVirgin Islands.  Congratulations to all sailors.

FINAL GRID RESULTS  for NATIONS CUP can be found here 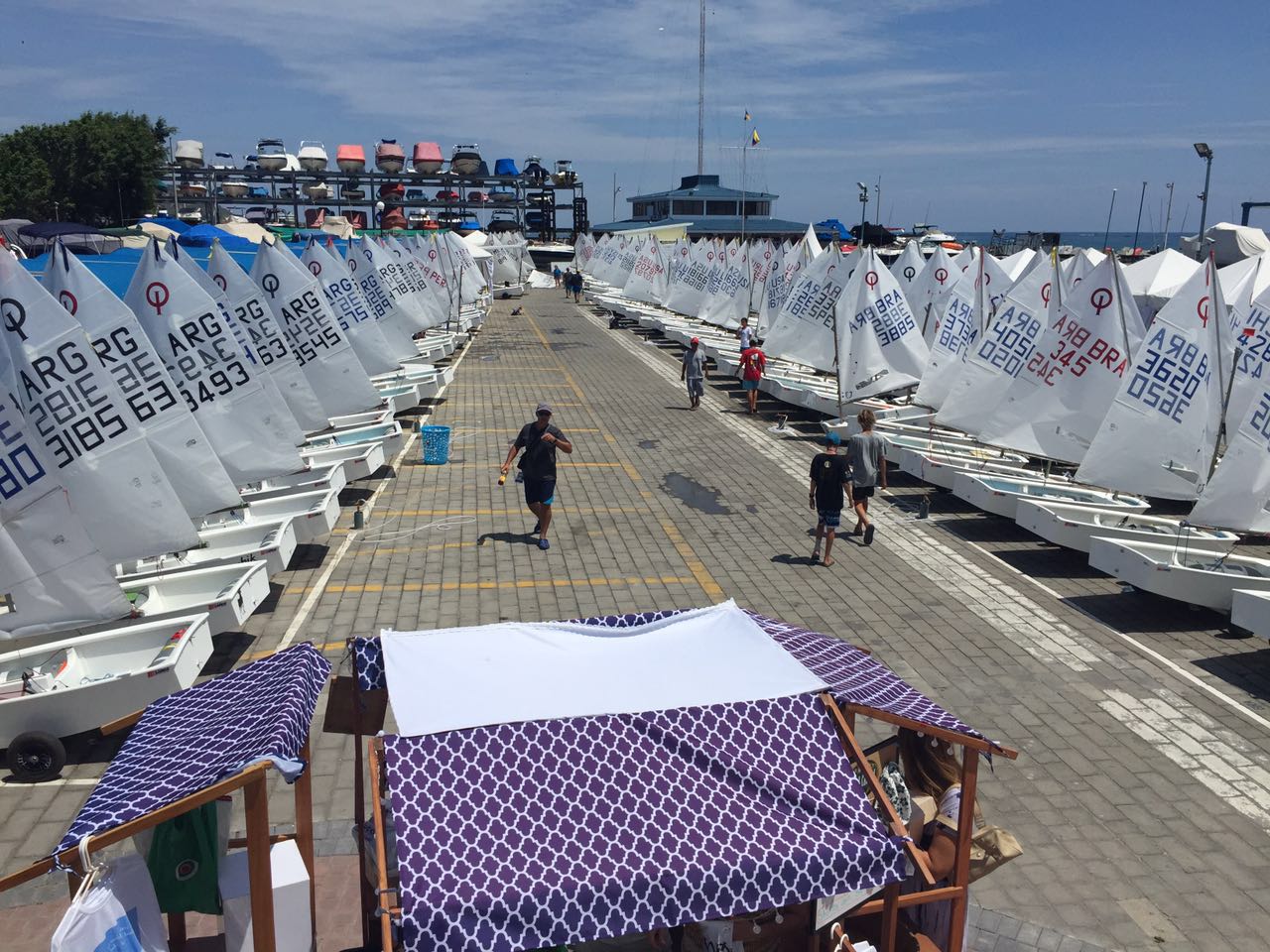 A very nice breeze from the NW that reached 11 knots allowed for the completion of the two scheduled races of the day.  Sailors left the harbour around 11:00 and by 15:00 the first yellow fleeters were already back on shore.  The red and blue fleets had trouble getting off the line - two or three starting procedures were required for each race due to the huge number of sailors on the course side each time, even with U and Black flags.  In the end, 19 sailors were scored UFD and BFD in Sunday's races. 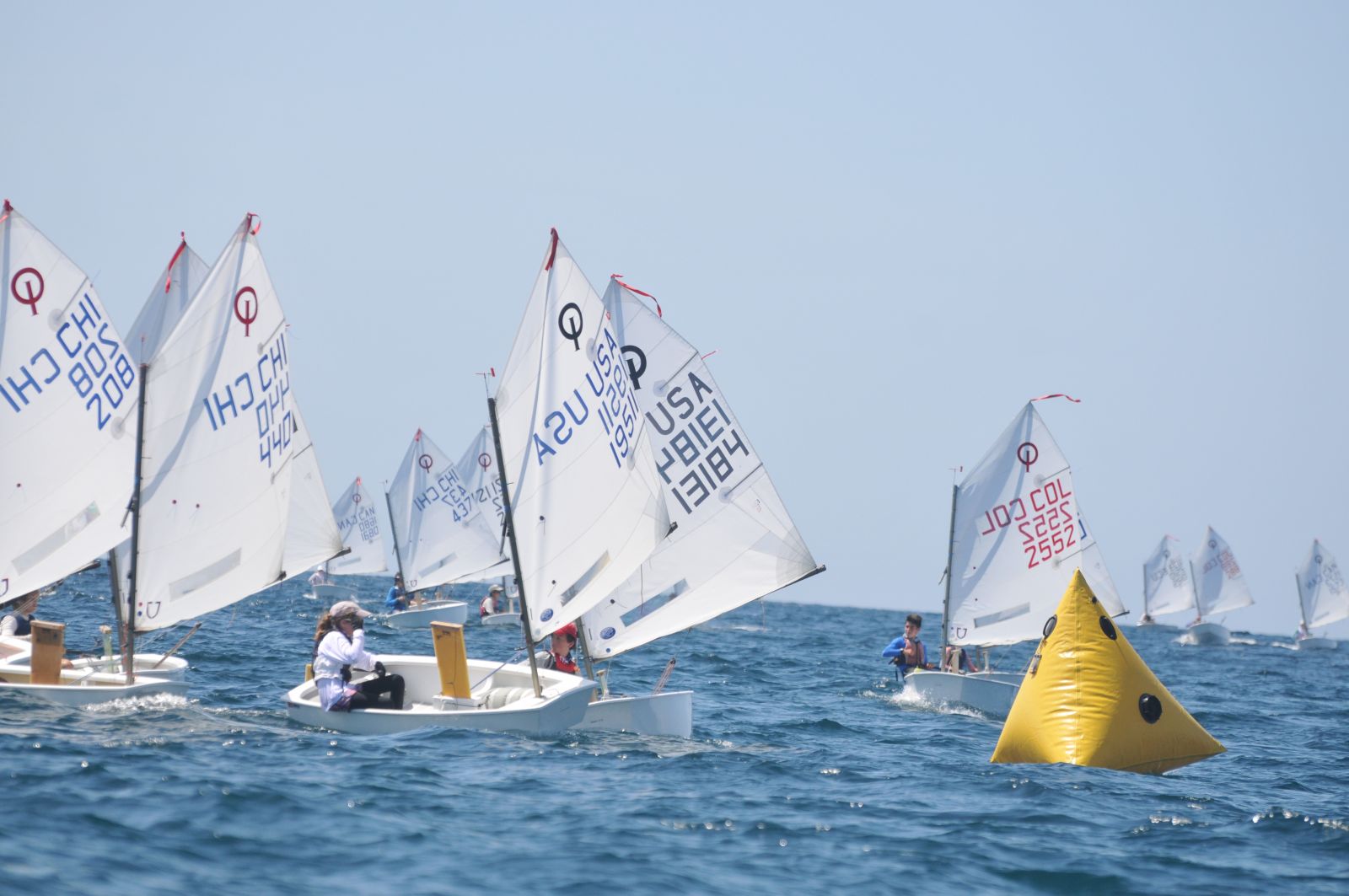 Monday's races define who qualifies in each fleet of of the final series.  One defined, only competitors in yellow fleet will have the chance to win the title.

In beautiful Salinas, Ecuador the 2016 Optimist South American Championship has started with 162 sailors from 15 countries competing. 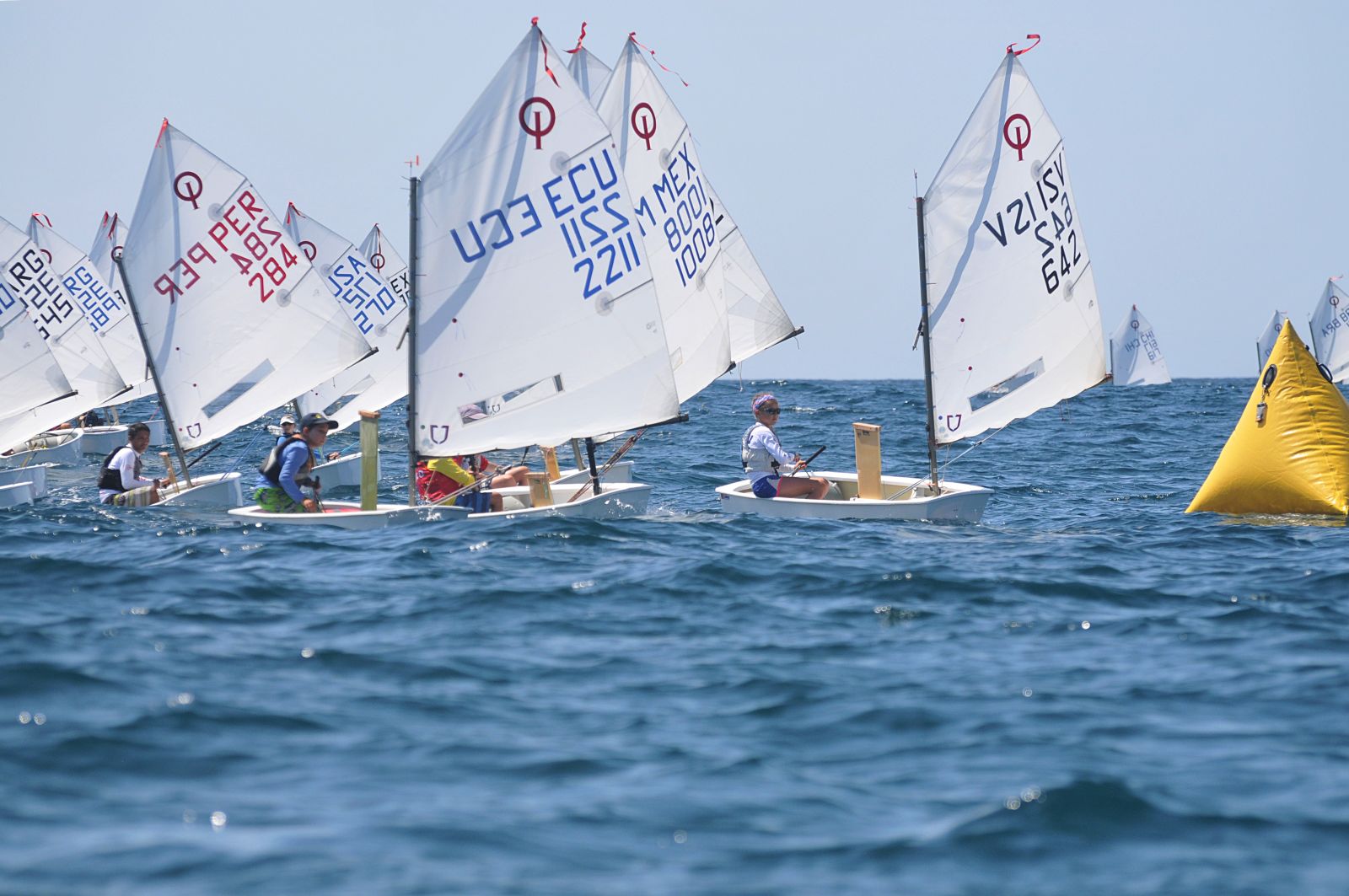 Many teams arrived early to the Salinas Yacht Club in order to test the race area and settle into the very hospitable venue.  Measurement started on March 16 under the supervision of IODA Chief Measurer Mr. Balachander  (IM) of India. All 15 teams passed through measurement without any major problems, with the exception of a few sailors whose sails were lost in transit -  an issue soon rectified.

The Opening Ceremony on Friday night did not disappoint. 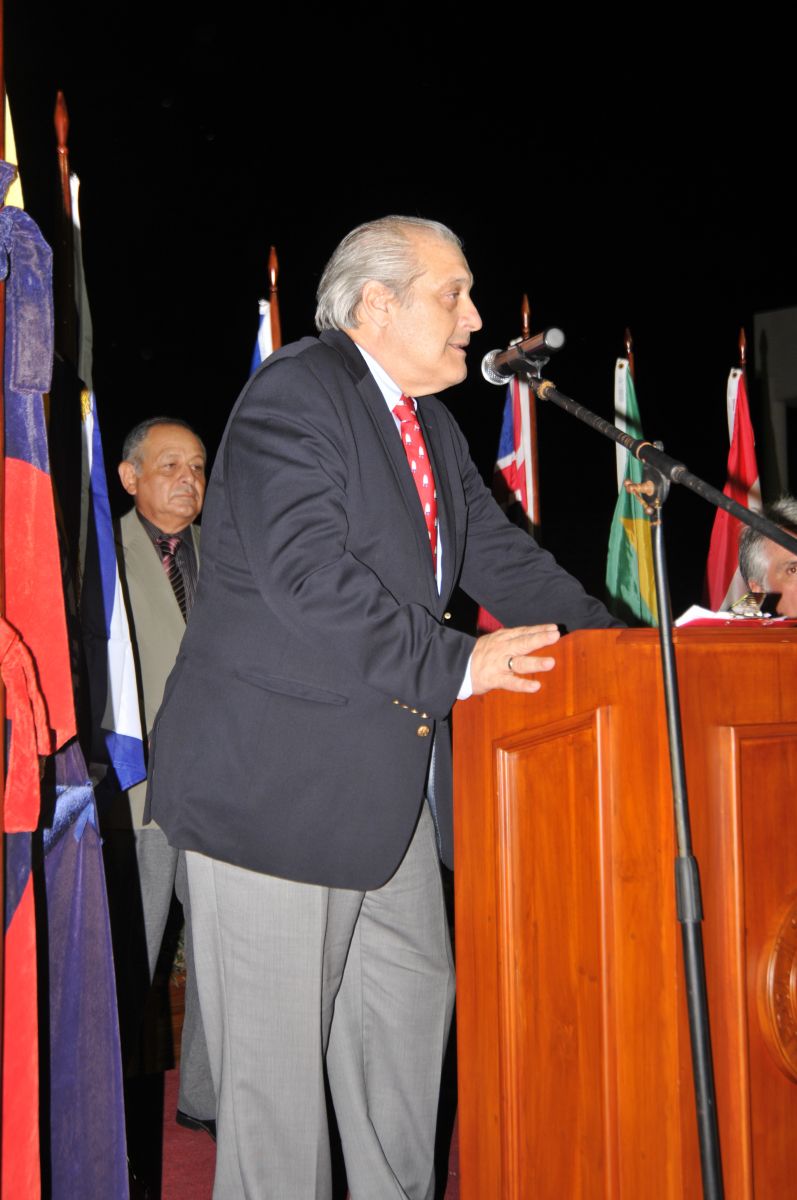 IODA President Peter Barclay is at the Championship - he warmly welcomed all delegations during the Opening Ceremony. 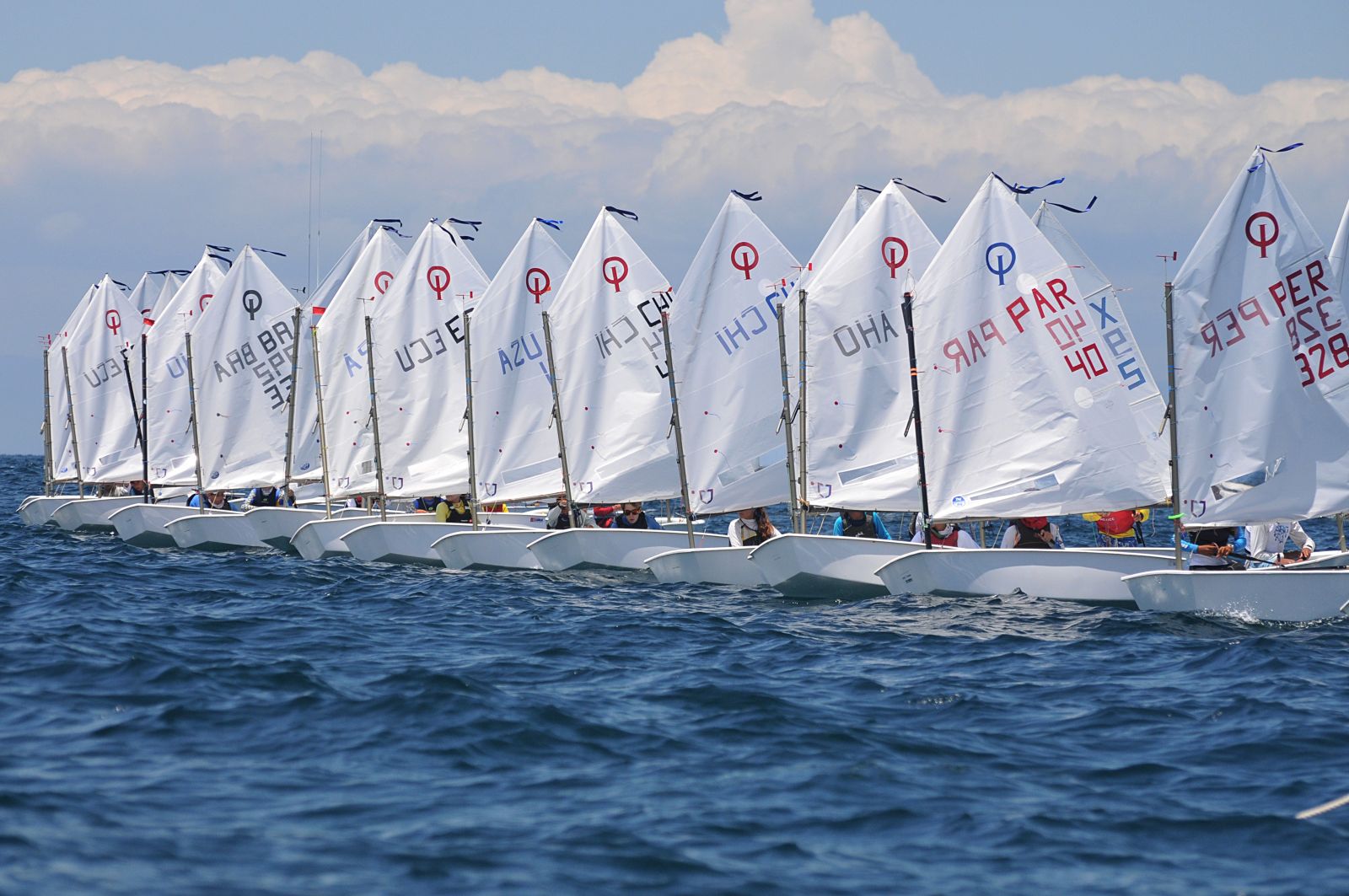 At this time of year the winds can be light in Salinas. It is planned that racing will start each day at 13:00.   The first two races of the Championship took place on Saturday, March 19 in 5 to 9 knots of breeze. The first gun was postponed to allow the wind to fill in.  At 13:48 the first race was signaled in 5 knots from the NW (300 degrees).  A 30 degree windshift did not prevent the race from finishing, but forced the Race Committee to set up a new course before the start of the second race.  Slightly stronger winds, reaching 10 knots in some gusts, filled in for the second race of the day.  The race course took the first sailors approximately 45 to 52 minutes to complete.

To date four races have been completed.  Preliminary results can be viewed here: http://www.sudopti2016.org/Resultados/results7.html 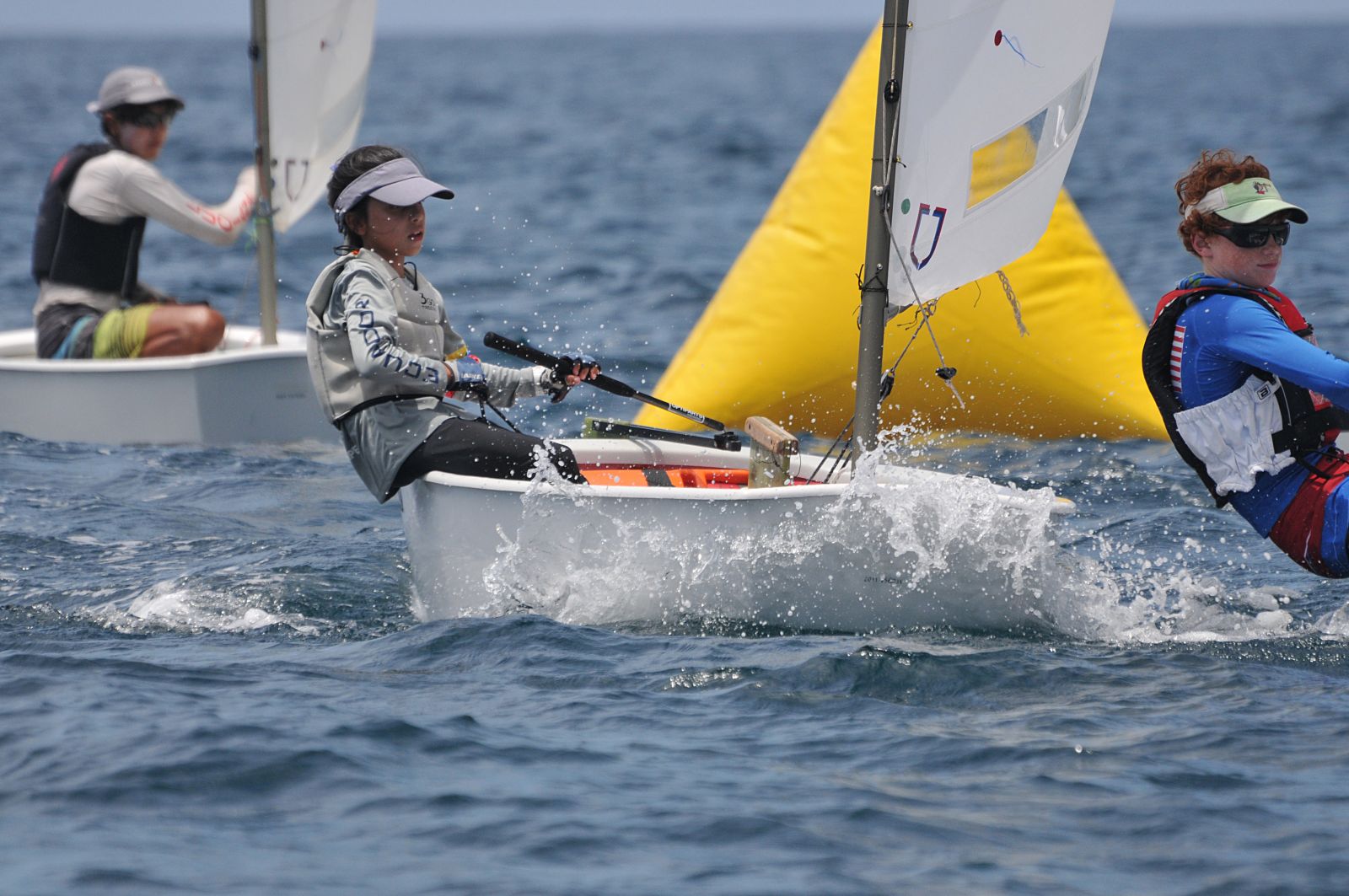 162 Sailors are competing for the title - 28 competitors are from Ecuador.