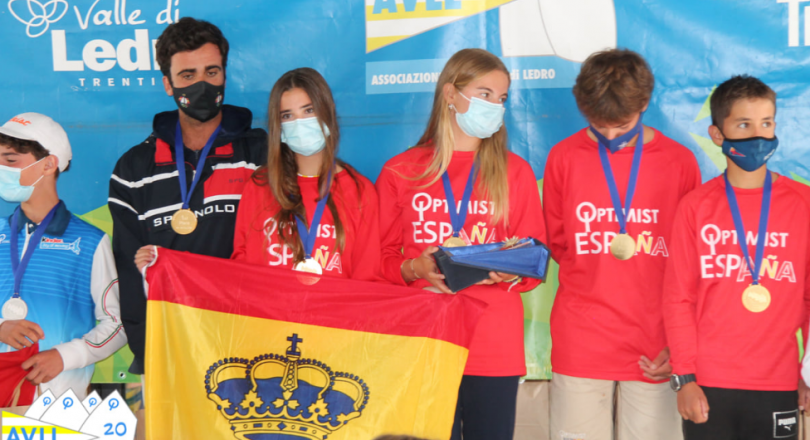 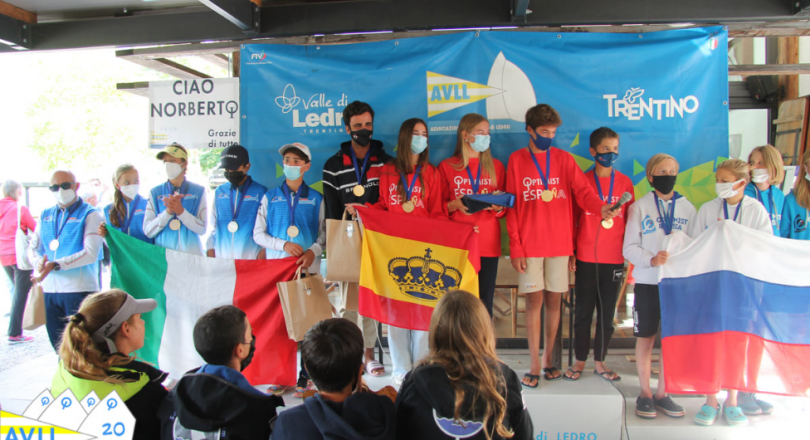 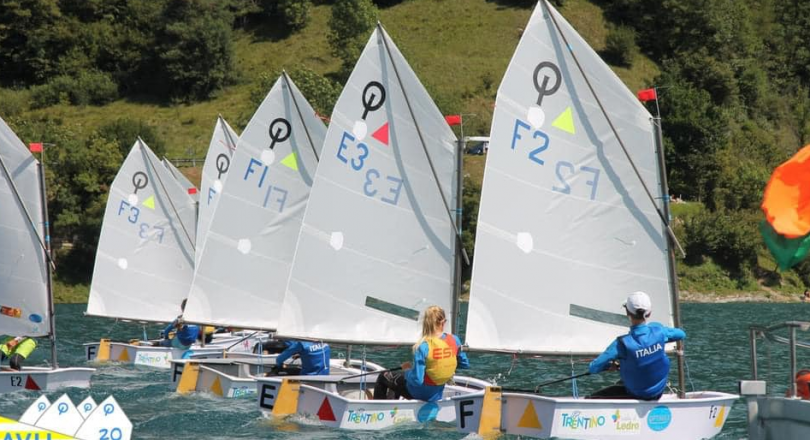 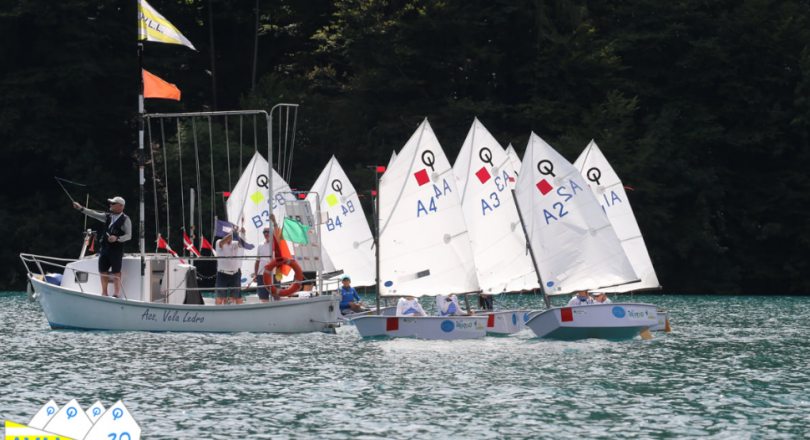 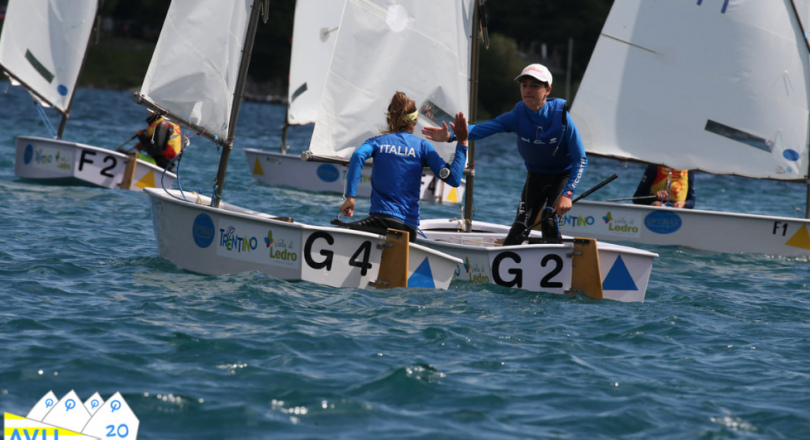 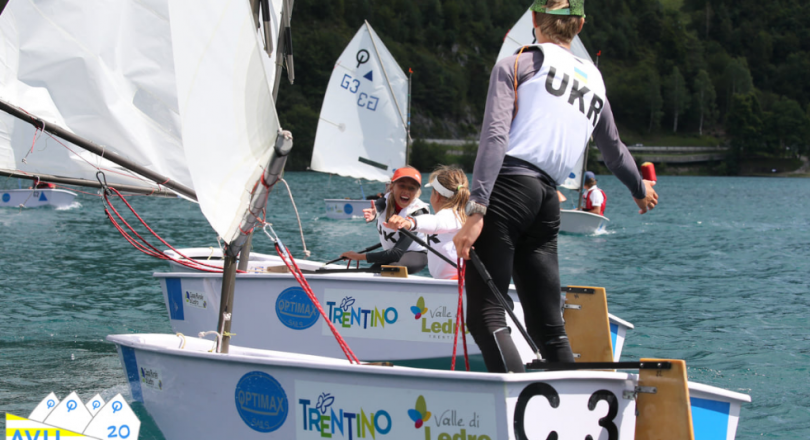 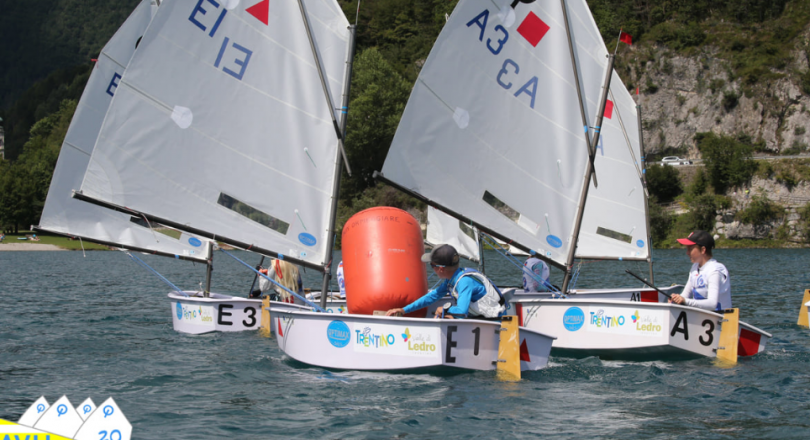 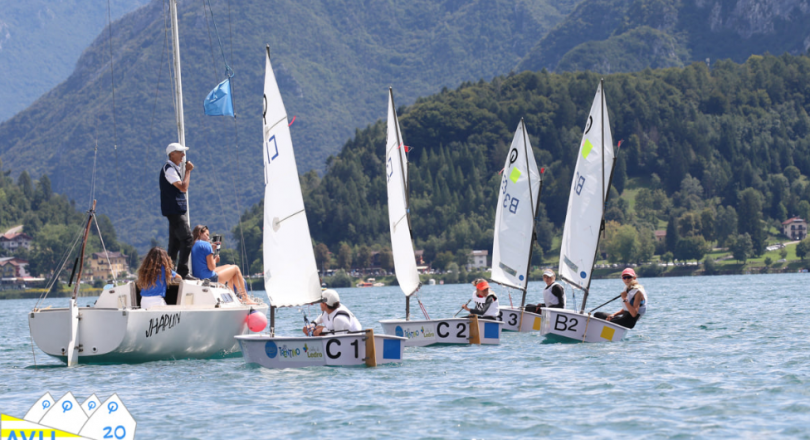 15 Teams from across Europe competed in the championship -    ITA, ESP, FRA, SWE, DEN, CRO, UKR, SLO, ISR, POL, BEL, FIN, RUS, GBR, LAT. This is the only IODA Championship that stipulates equal genders are required on each team – two boys and two girls.

It was the top teams on the leaderboard from the early stages (ESP, ITA, RUS and CRO) that made it to the Grand Final and Petit Final.

It was a close battle for the gold medal with TEAM SPAIN winning the first race. TEAM ITALY came roaring back to take the second race and set up the winner-takes-all final. But TEAM SPAIN prevailed and took the race and title from defending champions TEAM ITALY who were awarded the silver medal. In the Petit final, TEAM RUS won the first two races against TEAM CRO to take with the Petit Final and the bronze medal.

Many thanks to the the Associazione Vela Lago di Ledro, and President Camilla Baruzzi for organizing and hosting another successful European Team Racing Championship.