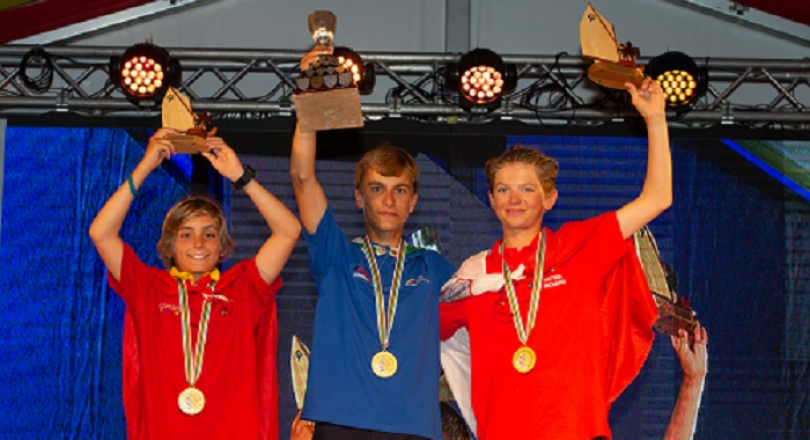 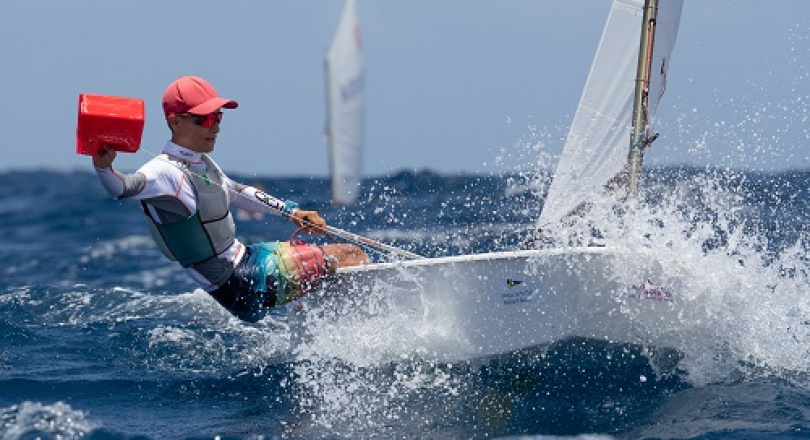 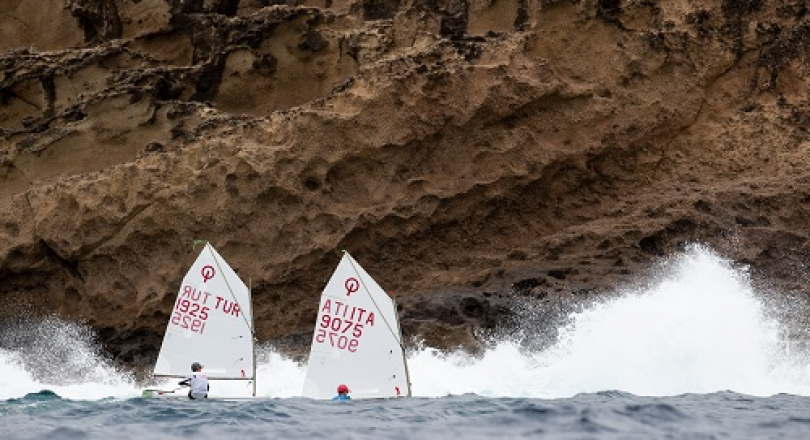 Three-time Optimist World Champion, Marco Gradoni (ITA) has been selected as a Nominee for the Rolex World Sailor of the Year Awards 2019 in recognition of his achievements over the past year since September 1, 2018 to August 31st.

This is the first time ever that a sailor in the Optimist Class has been a nominee for this award. For Marco to win this award, he needs the support of every Optimist Sailor from around the globe.

From Tuesday 22 October 2019 until 12:00 UTC on 29 October, members of the public will be invited to vote for who they think should be crowned the 2019 Rolex World Sailor of the Year. The public vote will contribute to 50% of the overall count with the remaining 50% to be decided by World Sailing's Member National Authorities.

All Optimist sailors, families and friends are invited to vote for Marco for this award.

On October 22nd there will be a press release and fan communication from World Sailing when the voting opens. We will share this with all of you on the IODA Website, Facebook and Instagram accounts and through email.