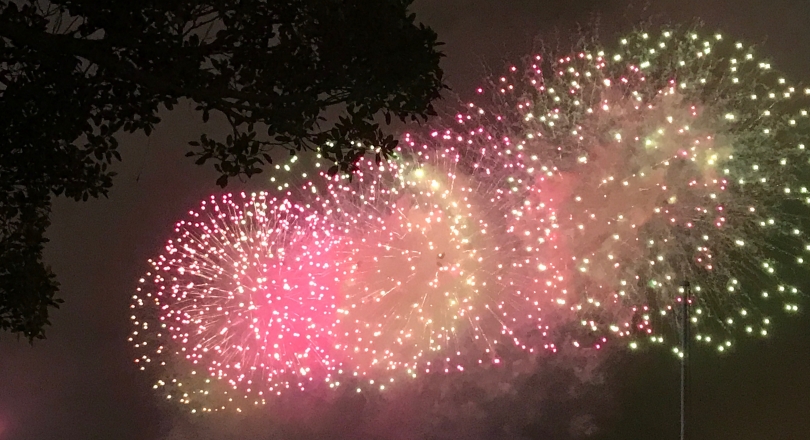 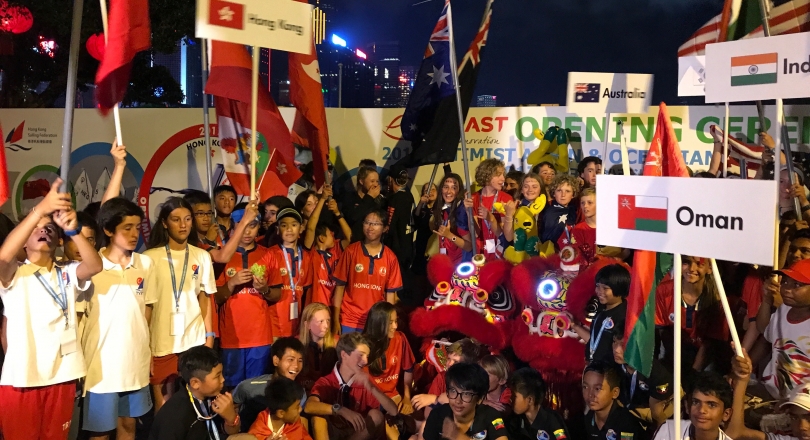 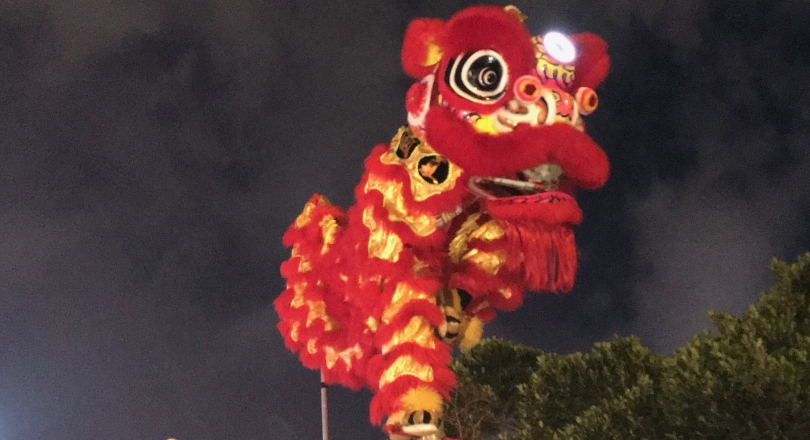 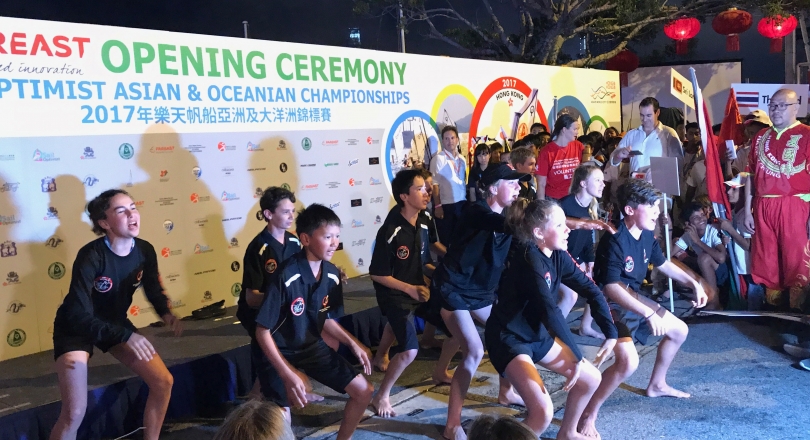 Spectacular Fireworks marks the Opening of the 2017 Asian & Oceanian Championship

Following the Parade of Nations and various speeches from key members of the OA and sponsors, the teams and guests were treated to some traditional Lion Dancing on poles that is meant to bring good luck to the event.

All of the teams and guests were then served a delicious dinner with seating around the RHKYC pool deck.  An Optimist Dinghy was floating in the pool to mark the occasion.

The highlight of the evening was the spectacular fireworks display in the Harbour to mark the Chinese National day.

Sailors were then bussed back to the hotel to get some rest for the start of racing the following day.

To follow the action and  results, sgo to the event microsite, http://2017asianoceanians.optiworld.org 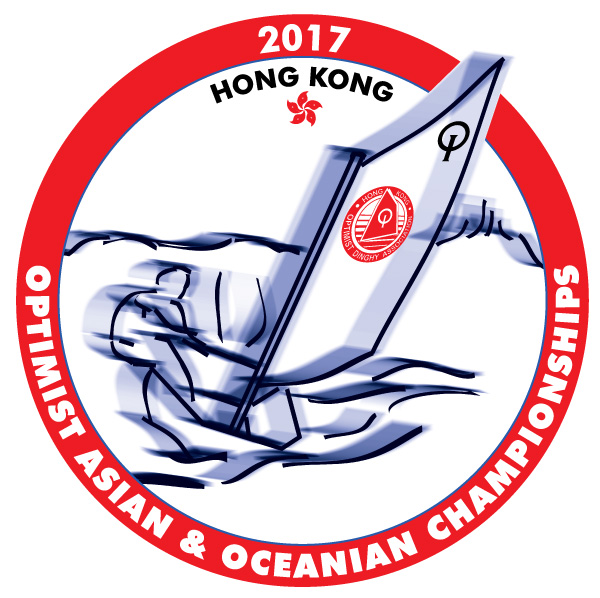