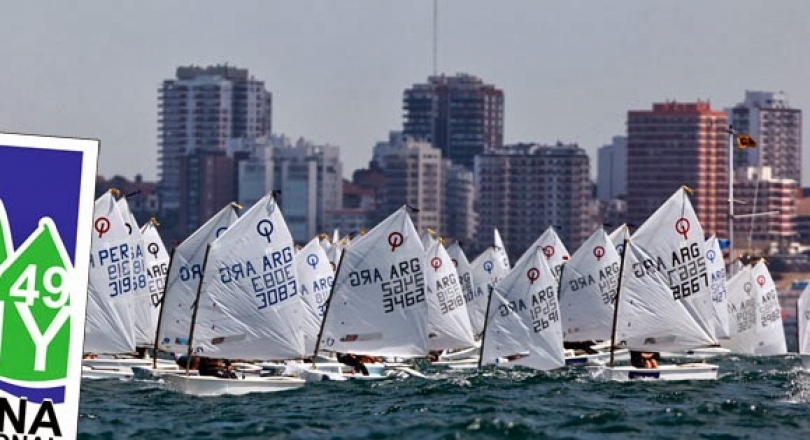 The championship, organized by the Club Nautico Mar del Plata in conjunction with the Yacht Club Argentino, took place in the city of Mar del Plata and races were sailed on the Atlantic Ocean, right off the coast, in front of the beaches of this tourist city.

There were about 550 sailors from every corner of the country and abroad (there were teams from USA, Ecuador, Chile, Peru, Uruguay, Dominican Republic and Mexico), sailing in boats of 12 classes. As always, the Optimist Class was the largest, with 156 sailors in the Advanced fleet and 121 in the Beginners fleet. 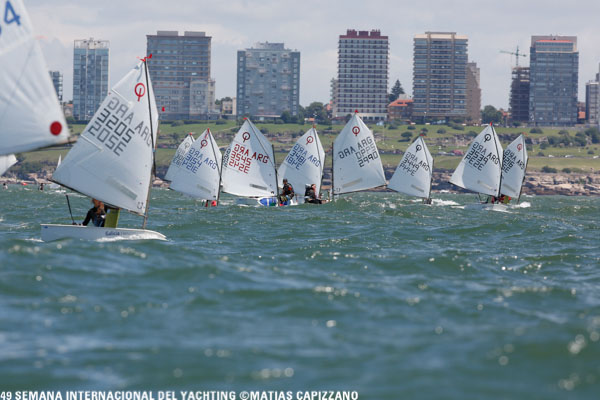 Weather conditions were very good, with average winds from the North. Once the 12th and last race had been sailed in the morning of the 8th, and once the top 5 sailors of the other classes had sailed their medal races ­inside the harbor ­ spectators on the breakwater of the port enjoyed the finals and semifinals of a team race event organised for the first four teams of clubs with best accumulated points of their first four sailors in the individual races. Races had a live commentary. 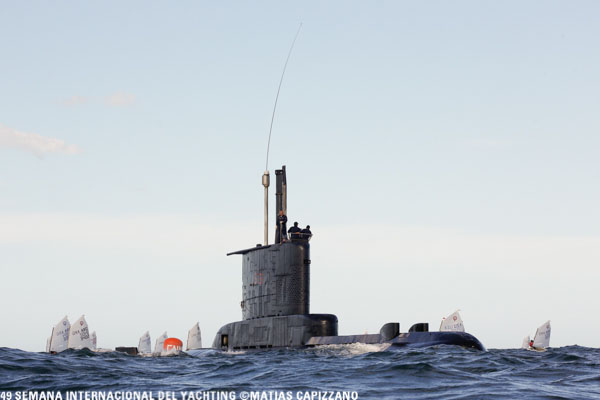 Every championship has its anecdote and this one was no exception: a navy submarine sailing close to the race area caught the windward mark of one of the races and forced the race committee to abandon it. There was no risk for the fleet as the submarine was sailing at a speed of 3 knots and never submerged.

It is the goal of the organisers to have a bigger regatta every year, especially in 2015, when they will be celebrating the 50th edition of the championship. It is with this regard that they invite all the National Optimist Associations to contact them and reserve a place to sail in one of the most exciting sailing spots in the world.