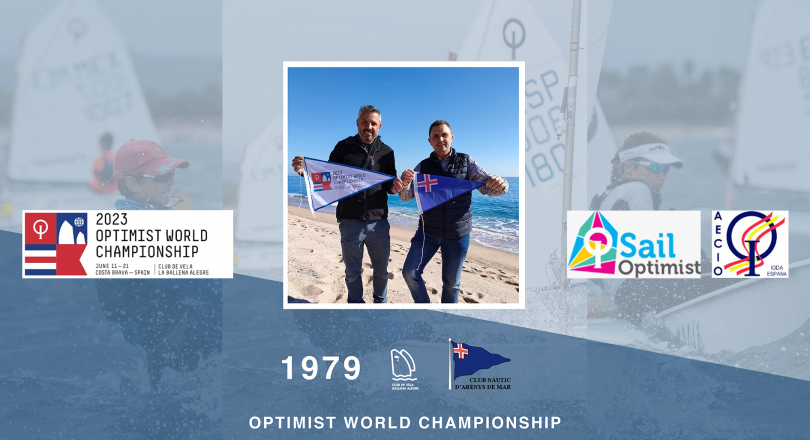 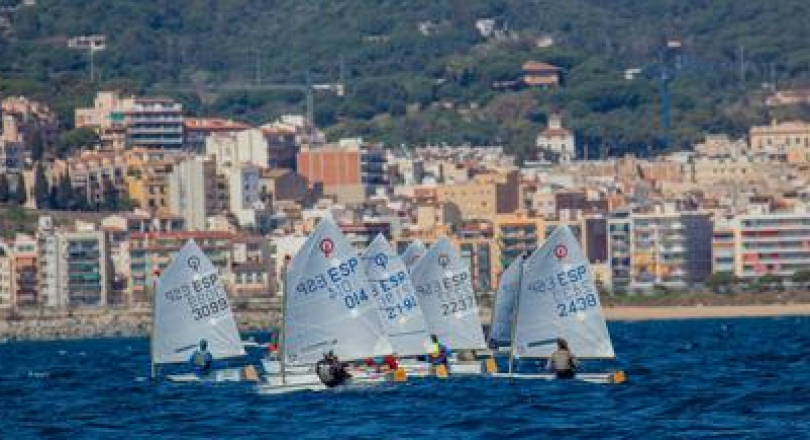 The first World Championship that took place in Spain was in the year 1979 and was hosted by the The Arenys de Mar Yacht Club located in the Villa of Arenys de Mar, in the Maresme region, Barcelona. The club was founded in 1952, being the fourth oldest nautical club of Catalonia, and the oldest yacht club in Spain not located in a capital of province.  The Yacht Club continues to host Optimist Regattas today and has an active learn-to-sail program.

Spain continues to play a significant role in the development of Optimist sailing in Europe by hosting three of the premier Optimist events each year:  the International Vila de Palamos Optimist Trophy for the past 32 yrs; the Torrevieja Euromarina Optimist International Trophy for the past 14 years; and a new event, the Opti Orange Valencia regatta for the past 4 years.    For each event, an upwards of 500 sailors participate every year and draw sailors from all over Europe and internationally.

Along with the teams from almost 60 nations from around the globe, IODA is looking forward to coming back to Spain to celebrate our 50th Anniversary as an International Class and 60th Anniversary of the Optimist World Championship.

We are confident that the organizers will host a very successful and memorable 2023 Optimist World Championship and we look forward to sharing the ‘Pennant Campaign’ with all our members.