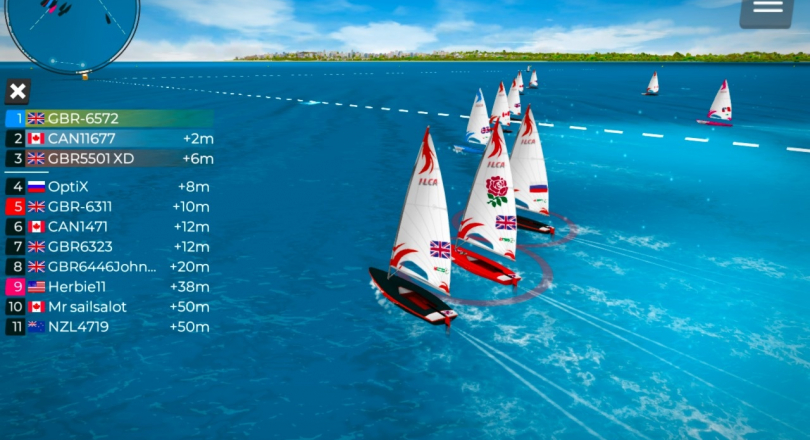 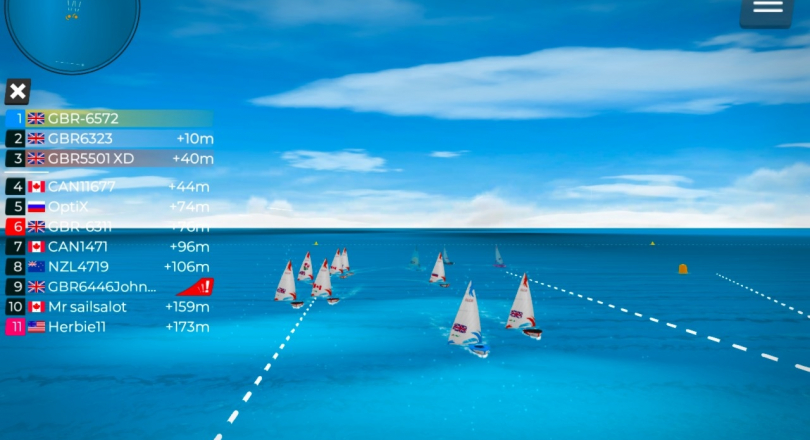 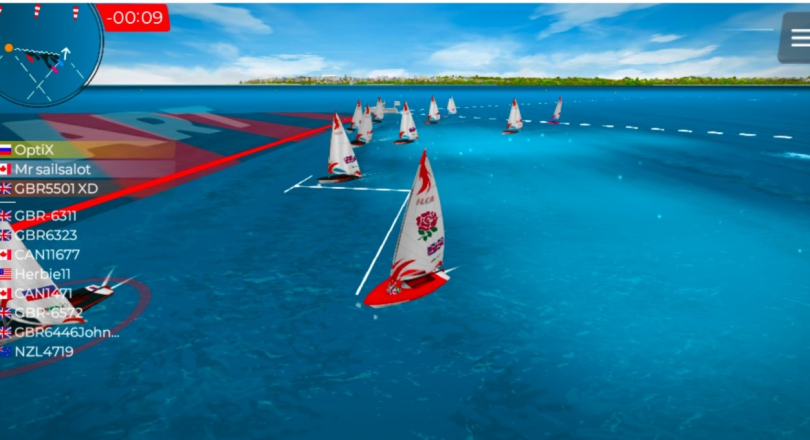 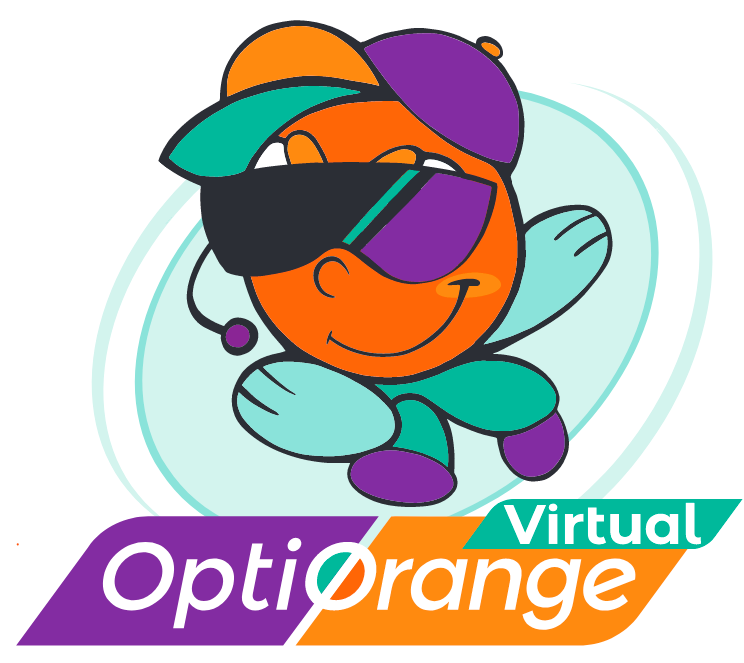 With the pandemic restrictions that forced the cancellation of OptiOrange Valencia Regatta’s on-water actions the organizers decided not to leave the worldwide young sailors’ community unattended. For the first time international regatta OptiOrange Valencia organized jointly by Saint Petersburg Yacht Club (SPBYC) and Real Club Nautico de Valencia (RCNV) will switch to the on-line format. From the March 5th to the March 16th the fourth edition of the ever-growing youth regatta will be held on the Virtual Regatta platform.

It is a pleasure for the organizers to welcome again the 2020 OptiOrange Valencia competitors and clubs. The great Spanish Armada is made up of the regatta’s all-time competing teams from Denia, Masnou, Cambrils, Salou, Calpe, Arrecife and hosting RCNV club of course. The largest crew comes from Russia as the eSailing as well as the Optimist class are on the rise in the country. There Nikita Chernykh appears as the one to watch as OptiOrange Valencia 2020 medalist, Russian youth nationals champion and Russian eSailing championship winner.

France will be once again represented by the top-5 national Oceane Cinot from Team Passion Voile and several new sailors from Grande Motte. Returning in on-line format will be Irish vice-champion Ben O’Shaugnessy, Swiss vice-champion Edward Hirsch from Genève and aspiring star Morgane Mazuay as her sister was overall female winner in OptiOrange Valencia 2020. The list of the national leaders to test their skills on-line follows with the Netherlands and Belgian Open winner Floris Schraffordt accompanied by his elder brother Hiddie who already was second in the Laser 4.7 class youth Europeans. Both already have good skills in eSailing as Hiddie won Easter Optimist Regatta 2020 and Floris was fifth. Among the Danish sailors there will be team racing national champion Mads Wegener.

Even more the OptiOrange Valencia HQ is glad to see many first comers. Bulgarian national leader Victor Stanoev from Varna has multiple credits with 15 place in the 2020 Optimist Europeans among them. Also there will be Canadians, the USA sailors, Argentinian, Austrian, Hong Kong, New Zealanders, Maltese, Monegasque and many more new to OptiOrange Valencia nations.

“Although this is harsh times for sailing around the world, the eSailing is on the rise, – comments the SPBYC Commodore Vladimir Liubomirov, - and for OptiOrange Valencia this means we are joined by the new countries, thus spreading our message of fun and competitive racing in friendly atmosphere. Hope, the next season we will meet many more sailors on the water”.

“OptiOrange Virtual is a really good idea because a lots of cities around the world in lockdown or quarantine, — comments the participant from Hong-Kong Vianney Lacouture. — So it’s a good way to reunite all the sailors when most of the regattas are canceled. Playing a Virtual Regatta sailors can learn which side of a courses favorite and how to deal with a wind shift”.

“It was a really frustrating not being able to sailing all over a past year, — comments the participant from UK Tom Hakes. — However, Virtual Regatta really helps me maintain my level of sailing. Its great for gain knowledge in this sport and great for helping out my strategy. I hope that would be great fair racing over the next ten days. Hopefully nobody gets kicked out. I’ll be exiting to sail against people from other countries what we’ve never sailed against before.”

The Virtual OptiOrange Valencia will be held from 5th to 16th March. Initially, the whole fleet is divided in ten groups to race Qualifiers, afterwards the Quarterfinals, Semi-finals and Finals will follow. The top 18 sailors will be sailing the Finals on the 16th of March 2021.