News Opti Girls Can do Anything – Celebrating their Achievements! 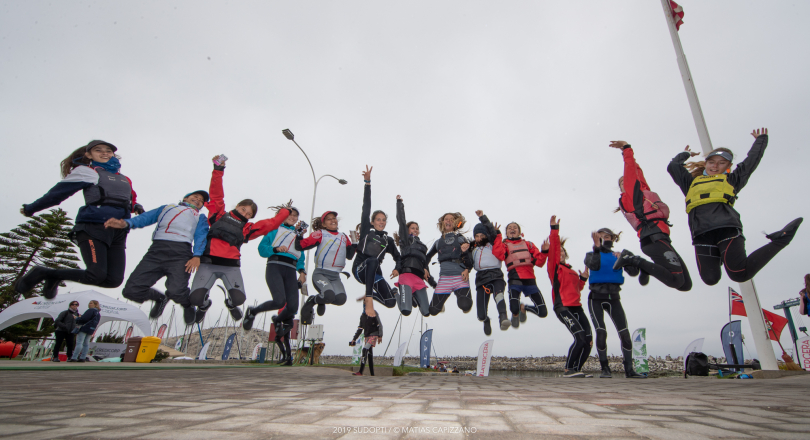 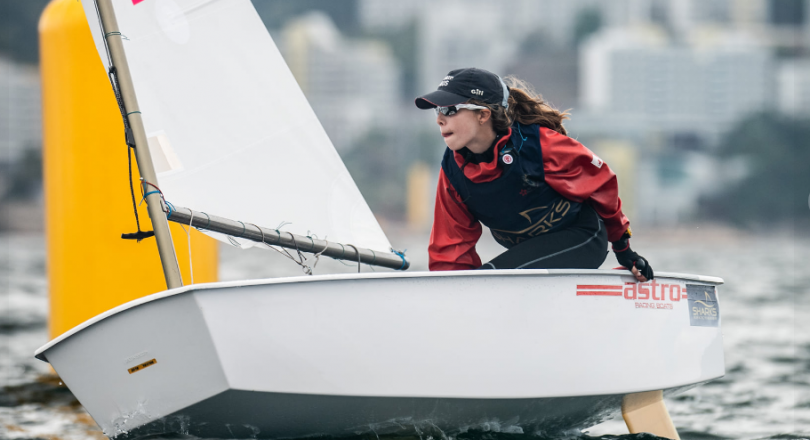 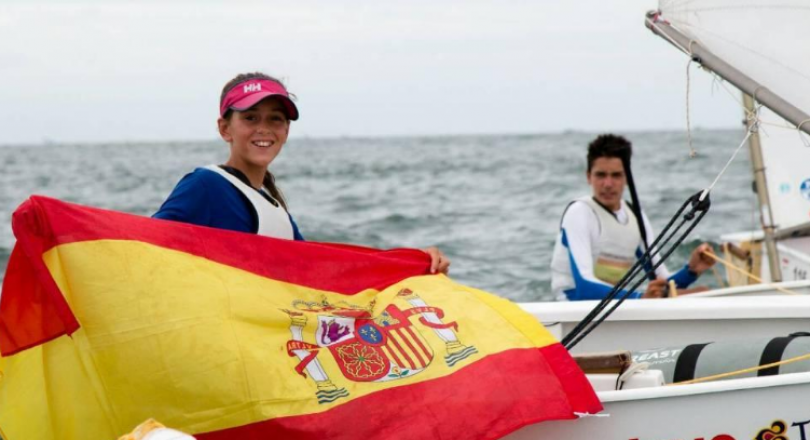 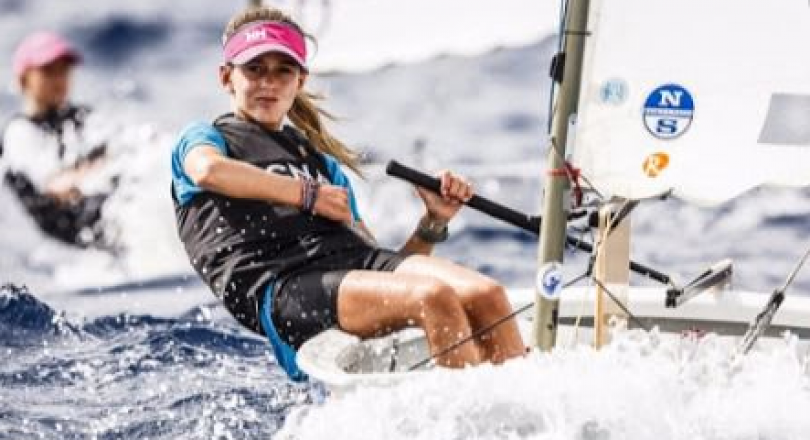 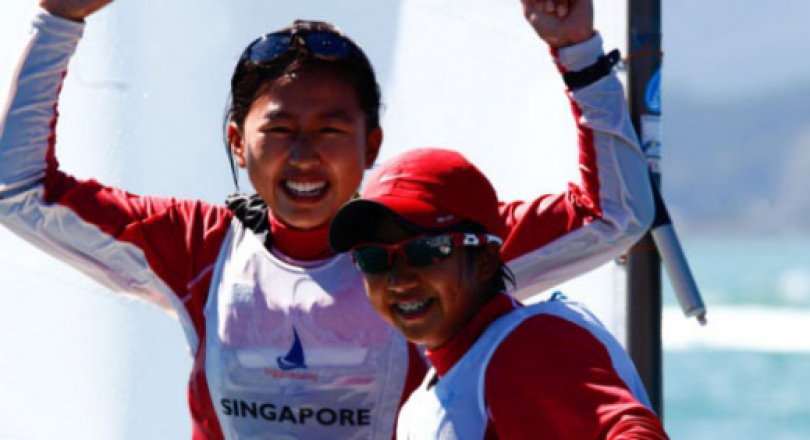 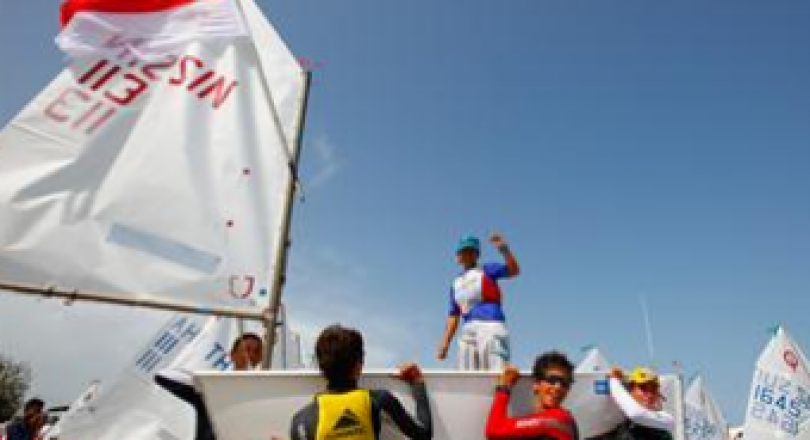 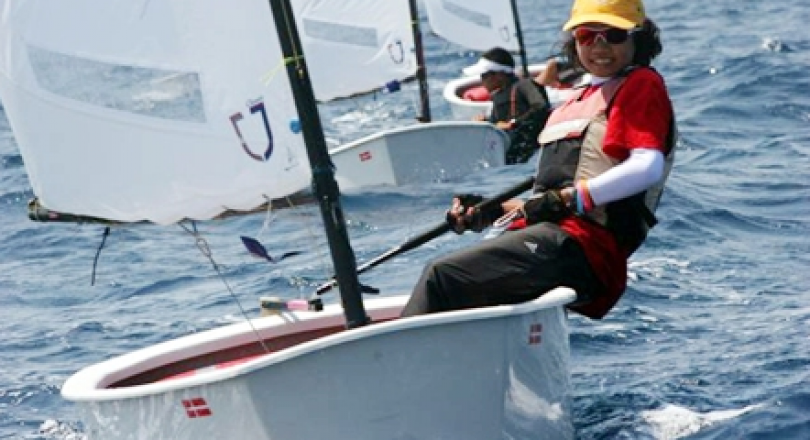 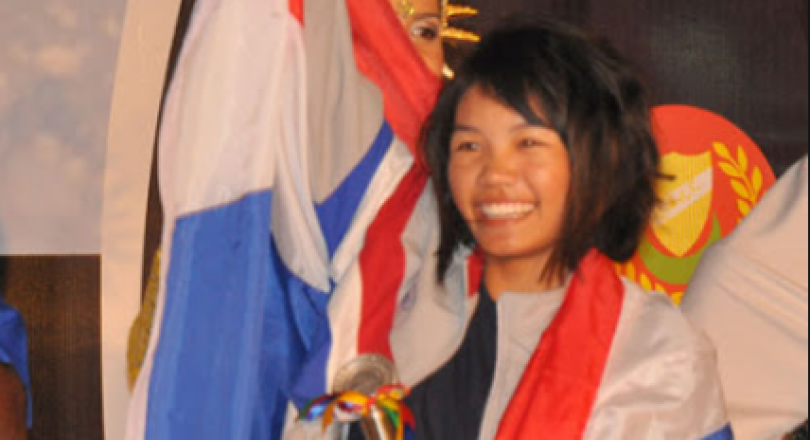 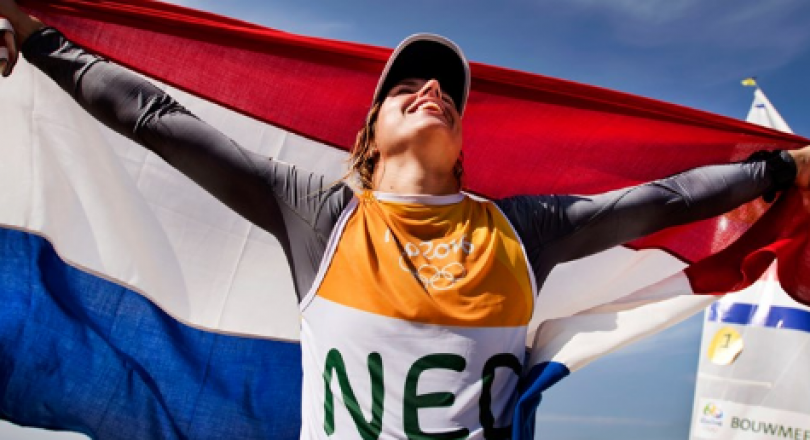 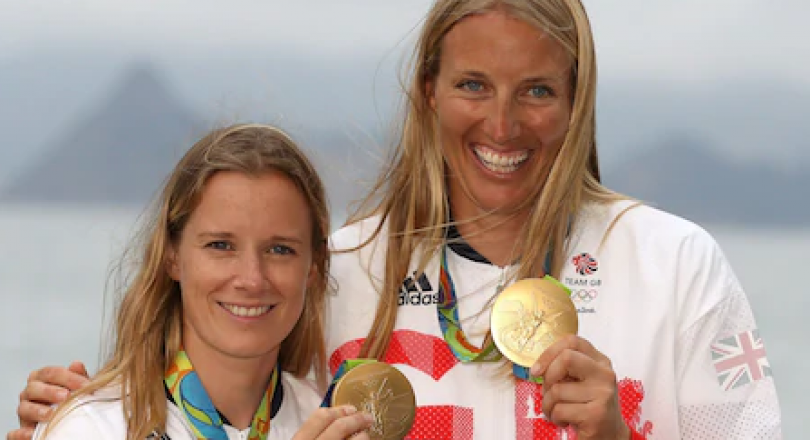 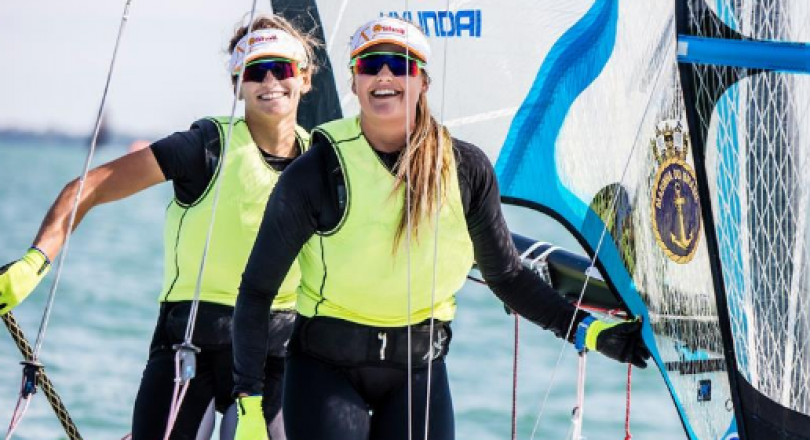 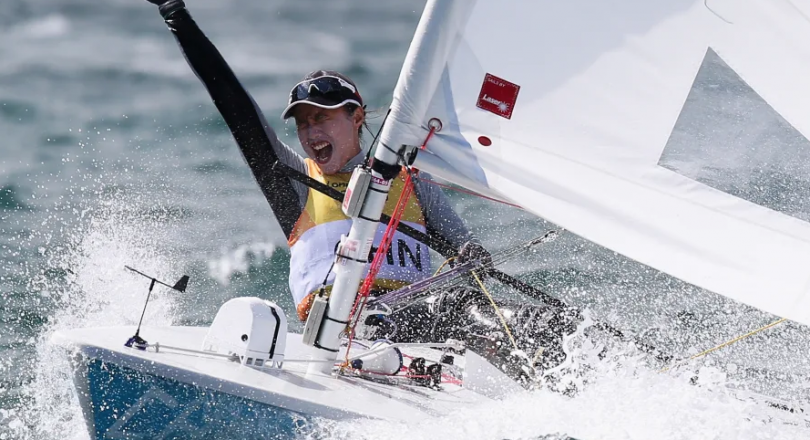 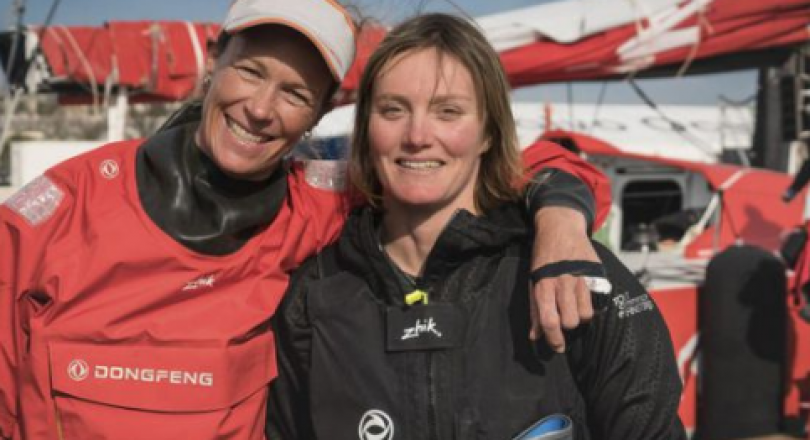 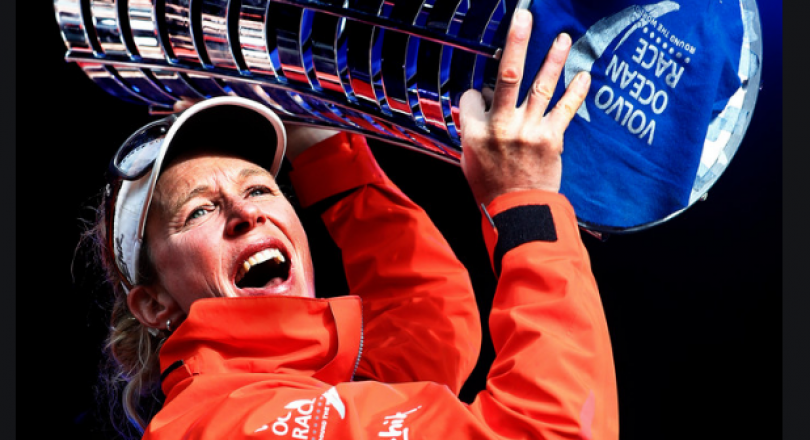 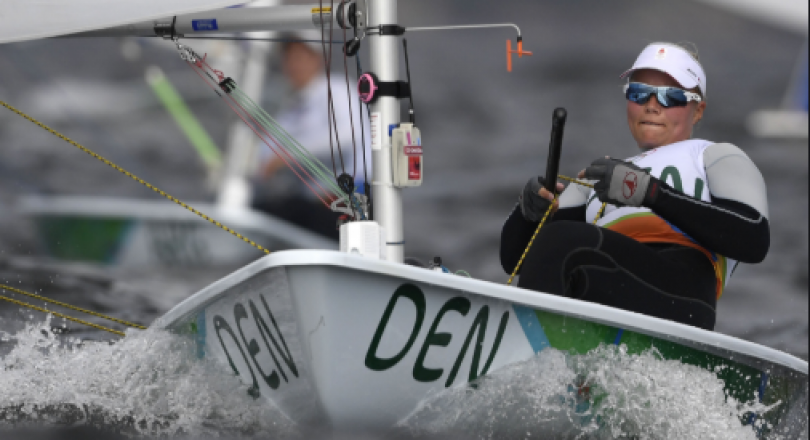 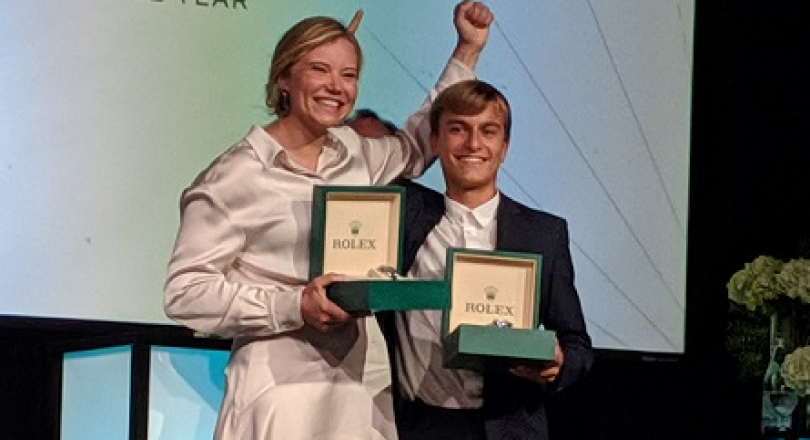 Opti Girls Can do Anything – Celebrating their Achievements!

The theme of the 2021 International Women’s day is “Choose to Challenge”.  So we would like to celebrate the Opti-Girls who chose to challenge and become National Optimist, World, and Olympic Champions.

What 'Choose to Challenge' means for Opti Girls is that they can choose to do anything that they set out to do if they want to.  We know that Opti Girls can do anything!

Opti Girls can choose to win a National Optimist Championship if they want to, just like 12 year-old Emily Polson, who recently won the Hong Kong Nationals.

Opti Girls can also choose to go on to win the 2017-18 Ocean Race if they want to just like Carolijn Brouwer from the Netherlands and Marie Riou from France.

OptiGirls can also choose to become the female World Sailor of the year if they want to just like Ann-Marie Rindom, from Denmark who was awarded it in 2019, alongside Marco Gradoni from Italy, 3-time Optimist World Champion.

All of the sailors mentioned above were Opti-Girls. Whatever Challenge an Opti Girl chooses, she can face it head on because Opti-Girls are resilient, strong and fearless!

We challenge all Opti-Girls to choose to be the best they can be and have a ton of fun doing it because Opti Girls can to anything!

Let's celebrate all the Opti Girls and their achievements on International Women's Day and let's #ChoosetoChallenge!