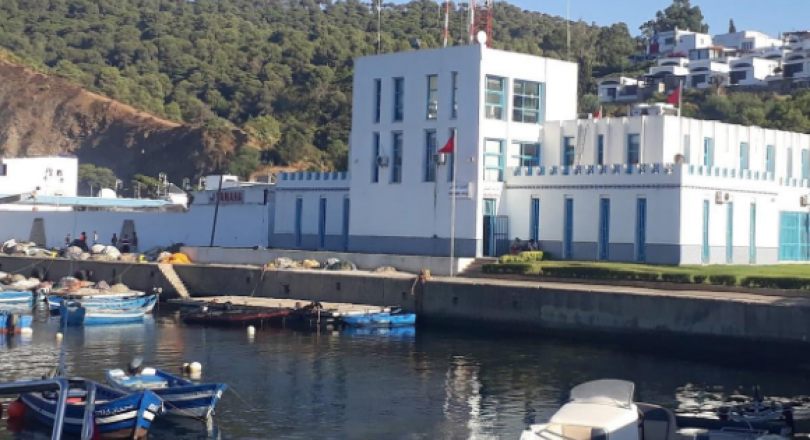 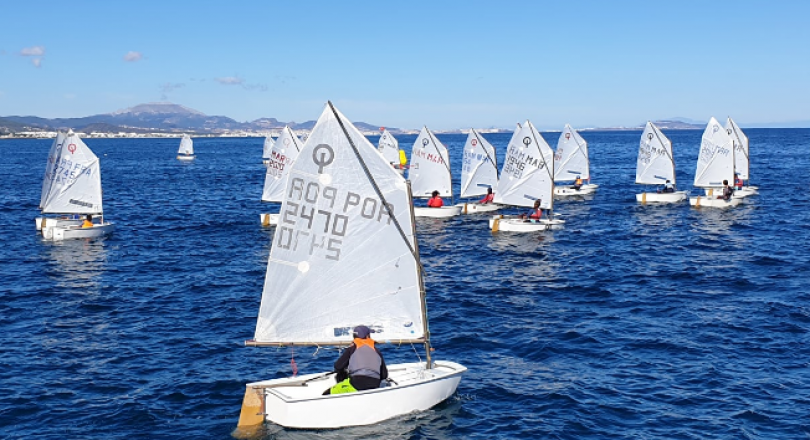 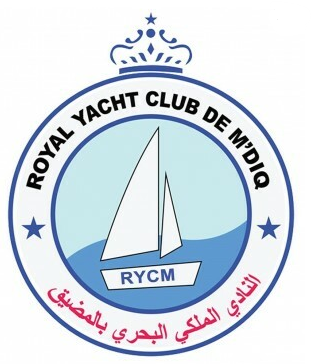 IODA has received a bid from our Member, the Fédération Royale Marocaine de Yachting à Voile, to host the 2023 Optimist African Championship at the Royal Yacht Club Mdiq on May 2-9th., 2023.

The bid has been reviewed by the IODA Executive Committee and has been unanimously approved.

We look forward to coming to Morocco for the Optimist African Championship in 2023 during our 50th Anniversary of the Optimist becoming and International Class.