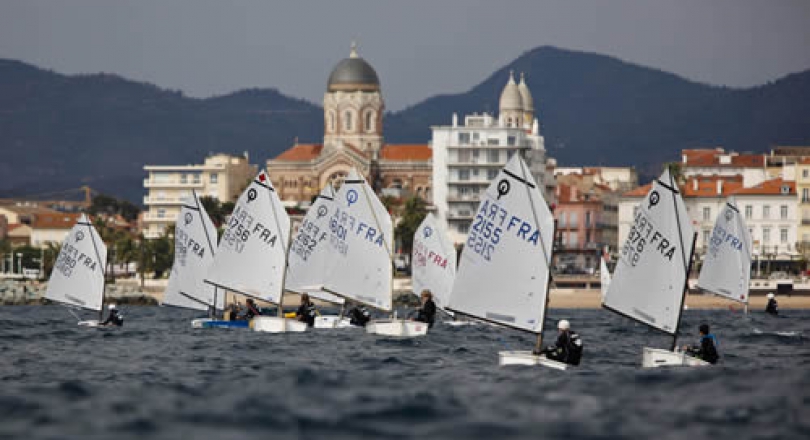 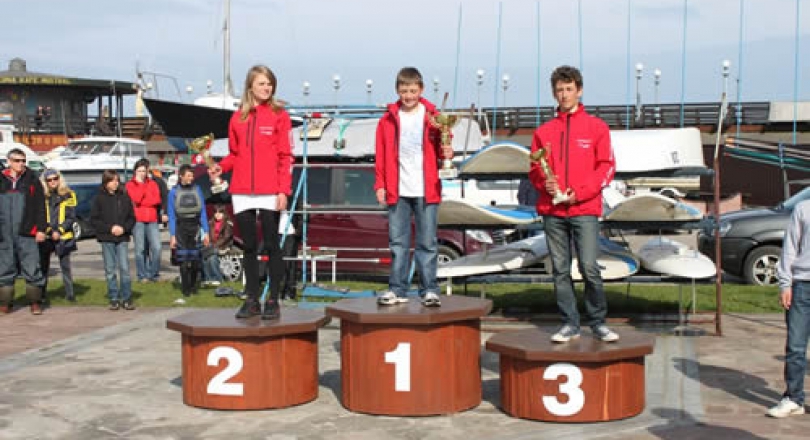 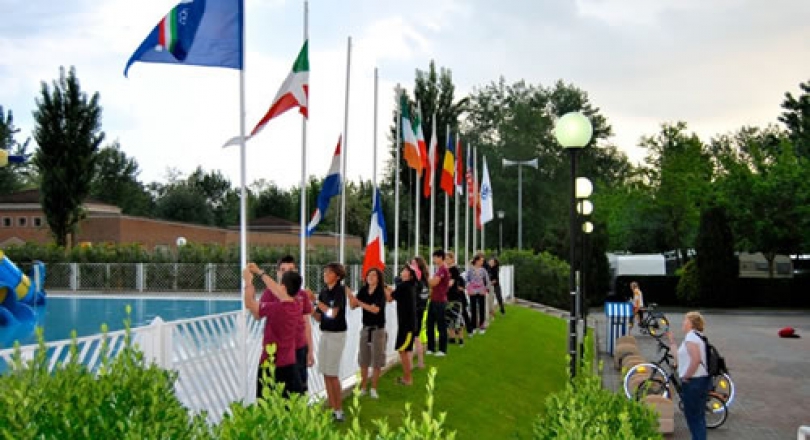 After the big success of the International regattas over Easter, the Optimist family didn't take a rest. More races took place at the end of April and beginning of May and many more are scheduled to take place throughout the year. So, if you haven't qualified for an IODA event, or if you have, but still want to train or have more fun, check out our calendar!

See below a short summary of what has been going on around the world in the last 30 days.

Spring International Trophy, from April 10 to 17 in Saint Raphael, France 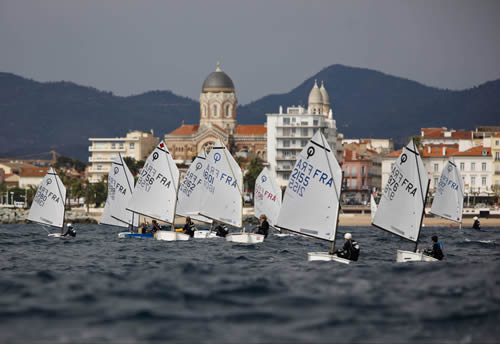 Being the qualification trials for the national team that represents France at the IODA Championships during the year, this regatta has earned a reputation as a top level event and this edition attracted nearly 300 sailors from around the world.

Optispring was usually held in Stellendam but this year the organisers decided to change location to Port Zélande, also in The Netherlands, a decision that proved successful: 115 sailors attended from 3 countries.

With 78 sailors representing 8 countries, this year's edition of the Cup has proved that the event is becoming one of the 'classic' Opti meetings of the region!!!

Regatta Port Bourgas - May 5 to 9, Bulgaria

In Bulgaria, the Yacht Club Port Bourgas hosted Regatta Port Bourgas 2010, a traditional event held on Bulgarian waters. This year the turnout was 48 sailors from Bulgaria, Rumania and Greece. 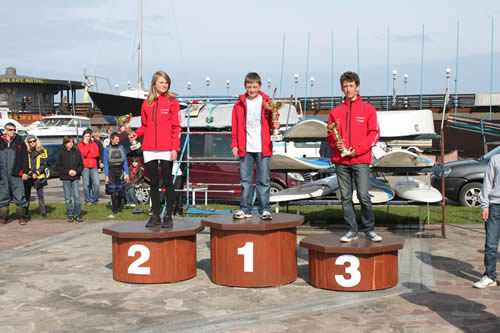 Another regional top event, this championship adds points to the ranking that selects the national team from Poland. This year it was attended by 140 sailors from Poland and Lithuania.

In The Netherlands, 346 sailors from 16 countries, gathered on the IJsselmeer near the city of Workum, to sail the Dutch Youth Regatta, a multi-class event that was also the National Championship for many of them.

Trofeo Marco Rizzotti, May 13 to 16 in Venice, Italy 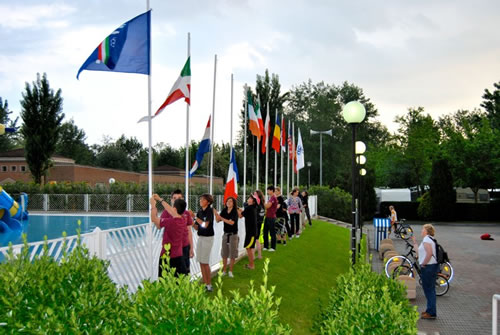 Considered one of the most well organised team racing events, the Rizzotti is usually taken as a reference when organising a championship in this format. Participation is by invitation only and restricted to 16 teams. This year competitors came from USA, Croatia, Serbia, Poland, France, Ireland and Italy.