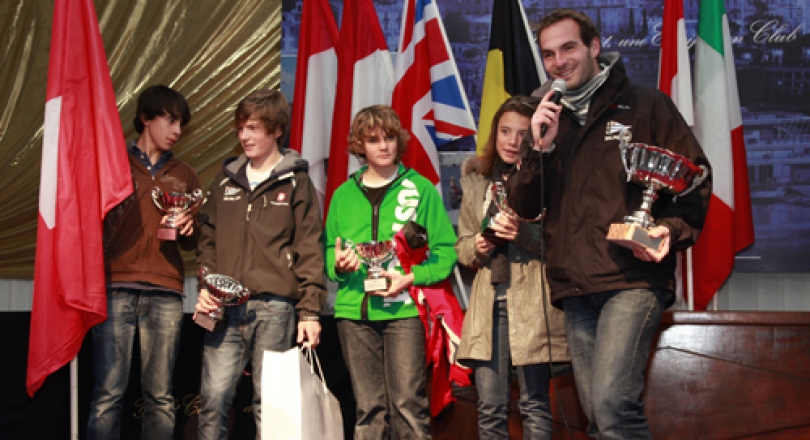 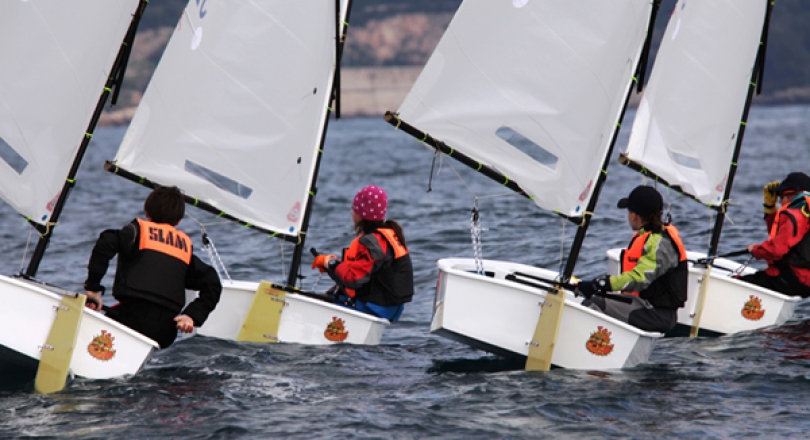 The Societe Nautique de Geneve may be in the news for other reasons but proved that it does also do other things by winning the first Monaco Optimist Team Race held last weekend. 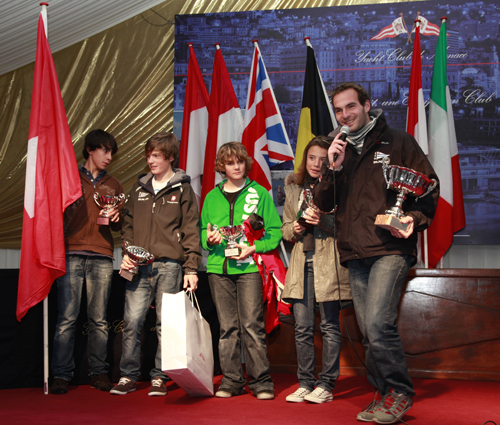 Optimist team racing is catching on big time. With supplied boats it is cheap, takes only a couple of days and is enormous fun. The Y.C. Monaco initiative is now the fifth major European event for the discipline, along with established events in Venice, Berlin, Goeteborg and the IODA European Championship in Ledro, Italy. The new venue attracted 12 teams from eight countries including clubs like the C.N. Antibes, Royal Cork, SNG and Y.C. San Remo which might more commonly be associated with rather larger boats. A dramatic final saw the Societe Nautique de Geneve edge out the Russians from St. Petersburg under the watchful eye of Alfredo Ricci, PRO and Chair of the ISAF Team Racing Sub-Committee. 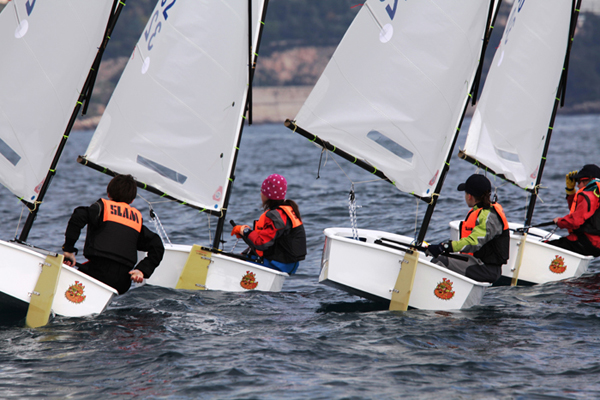