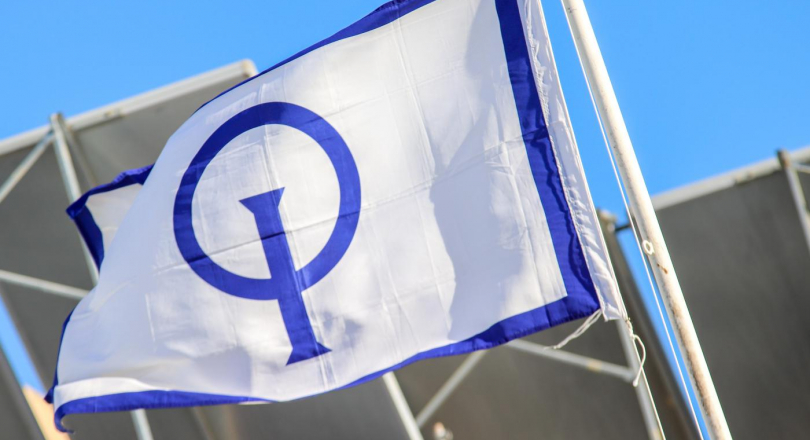 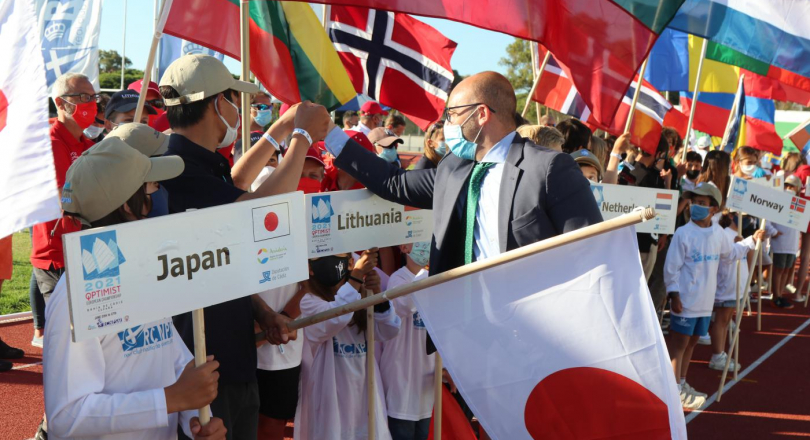 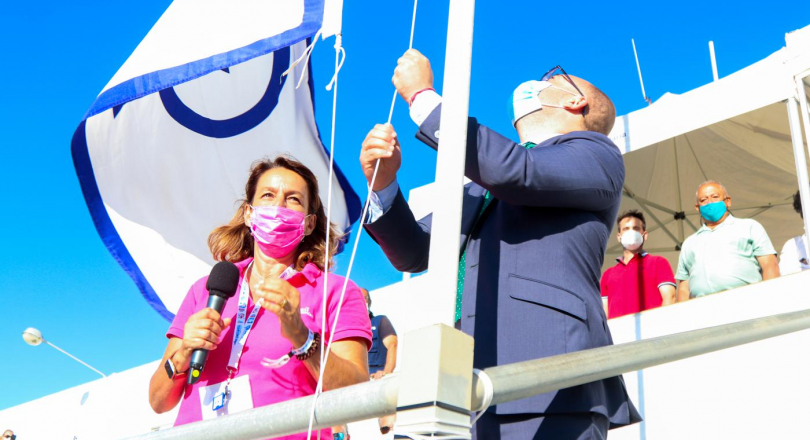 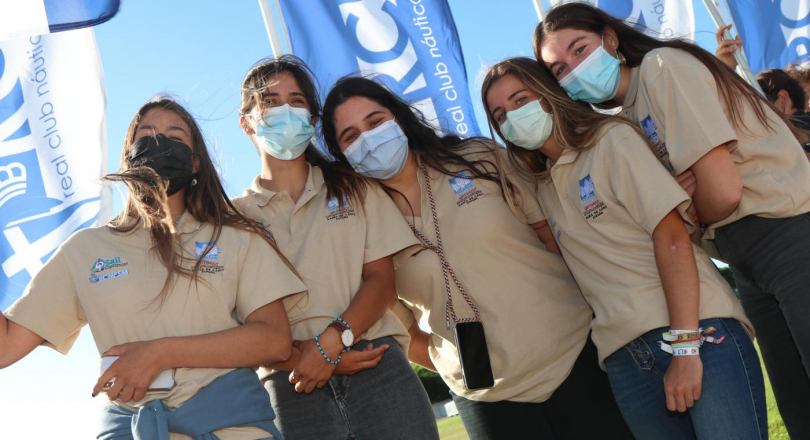 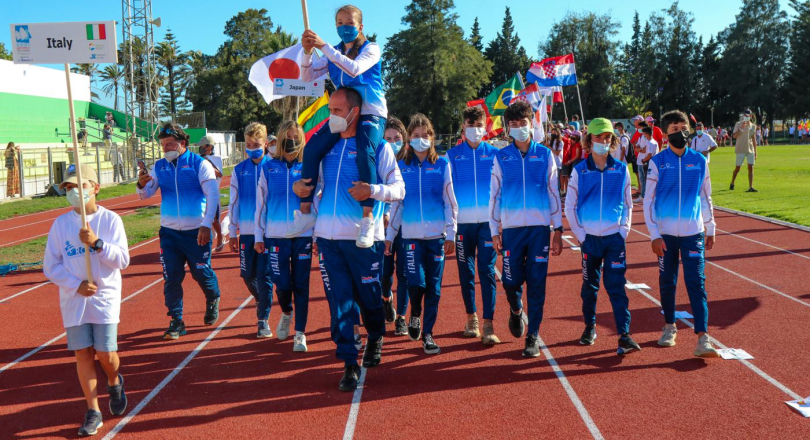 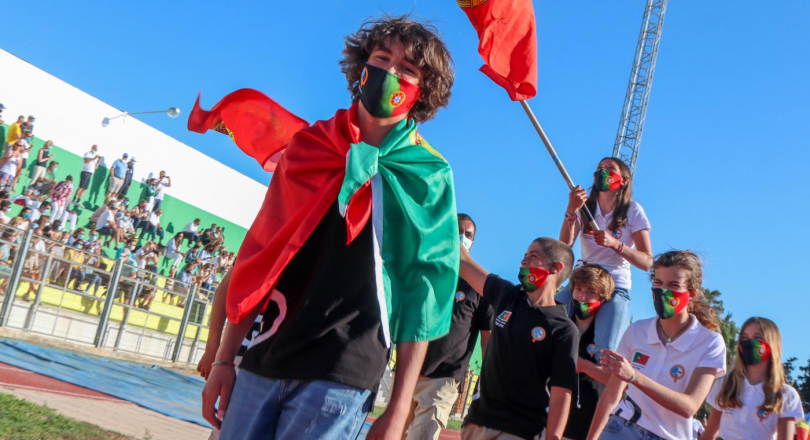 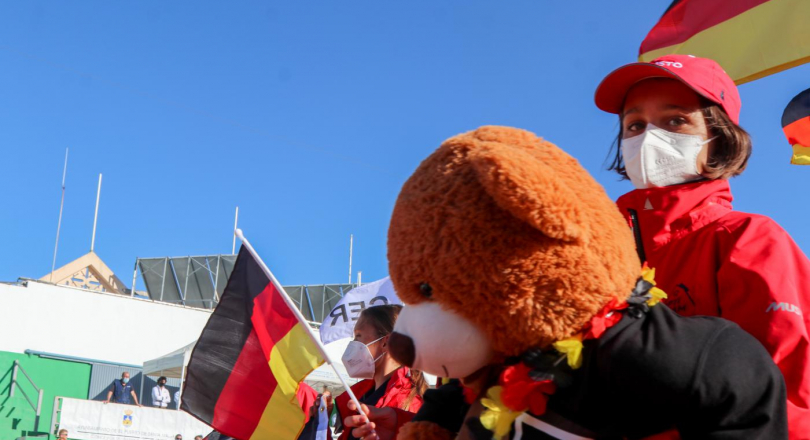 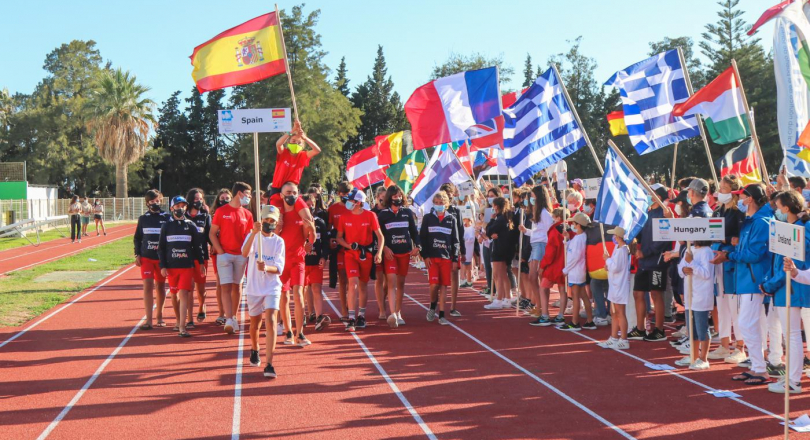 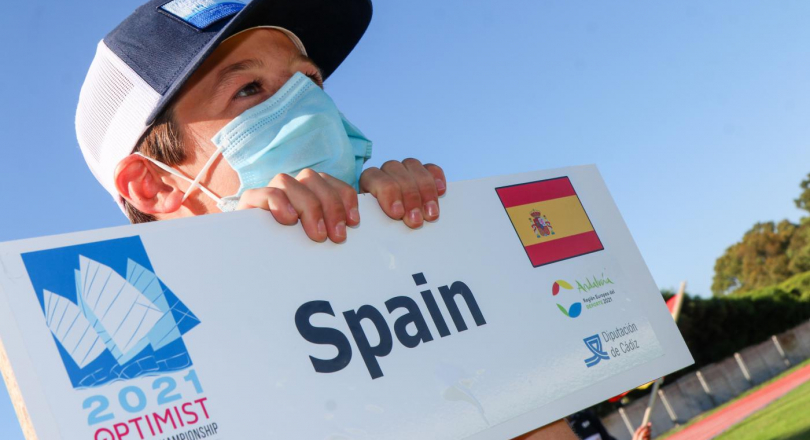 The Ciudad Deportiva de El Puerto de Santa María (municipal sports complex) hosted the opening ceremony for the Optimist Europeans. The championship is being organised by the El Puerto de Santa María Royal Yacht Club (RCN) and the International Optimist Dinghy Association (IODA). After the first official ceremony, racing will start at noon today and will continue over five days until Saturday 26 June.

The 272 sailors paraded with the flags of the 38 countries taking part. The ceremony was presided over by Santiago Villagrán, Commodore of the RCN de El Puerto de Santa Maria, along with the IODA Vice-President, Carmen Casco, and the Mayor of El Puerto de Santa Maria, German Beardo, who welcomed all the participants to the city. The class flag was then raised to open the event.

Follow the action on the Event Microsite   https://2021europeans.optiworld.org/en/default/races/race and on the IODA APP.

Here is the link to the video.  https://youtu.be/1IIB6sVGyjc