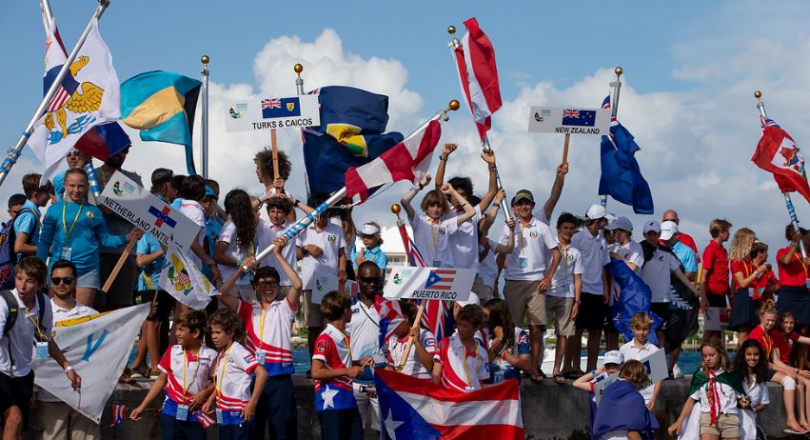 The deadline to Bid for a 2024 IODA Championship is May 1st.

We are accepting Bids to host the following IODA Championships:

Hosting an IODA Championship often boosts the participation and activity of Optimist Sailing in your region.  Host nations for Continental Championships get the added benefit of entering additional sailors compared to other countries that are allowed to attend  This added benefit helps the development of Optimist sailors in your country as many more sailors get exposed to the IODA Championship experience and have great fun representing their country both in fleet racing and team racing!

Members who are interested in hosting an IODA Championship, go to the link here to get more information. You are required to use the Bid Form found here.

Please submit the Bid Form to Susan Elliot Beatty at regattasecretary@optiworld.org on or before May 1st.  Remember as per Article 3, you must be a fully paid-up Member to Bid for an IODA Championship.

For more information on what is involved in hosting an IODA Championship, we recommend that you refer to the 2022 IODA Handbook that contains all of the Championship Conditions.  It can be downloaded here.

The IODA Regatta Manual is also a useful reference that provides the operational details of an IODA championship.  It can be downloaded here.

If more than one Bid is received for an IODA Championship, there will be an election at the 2022 Annual General Meeting (AGM) taking place on July 4th, in Bodrum, TUR.

Bid presentations will take place during the World Championship for all bidders regardless if there is an election or not.  It is the Members that will vote and decide on each of the Championship Bids during the IODA AGM.

We look forward to receiving the Bid Forms from our Members over the coming weeks.