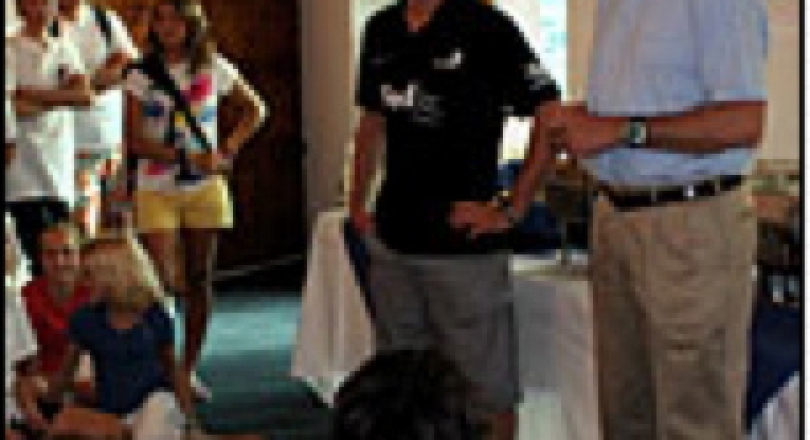 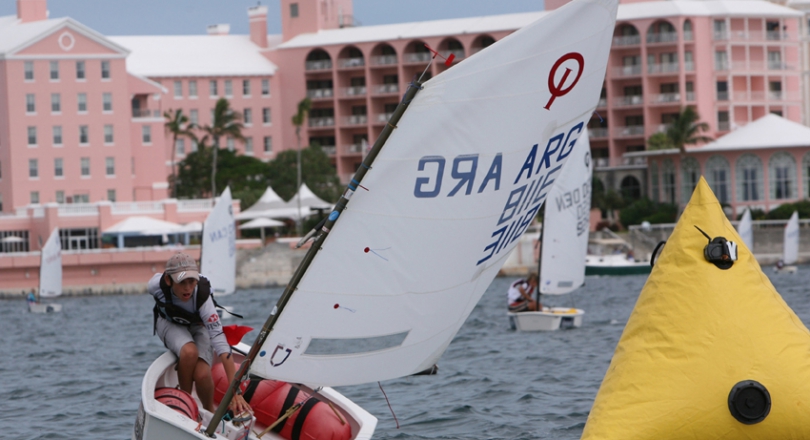 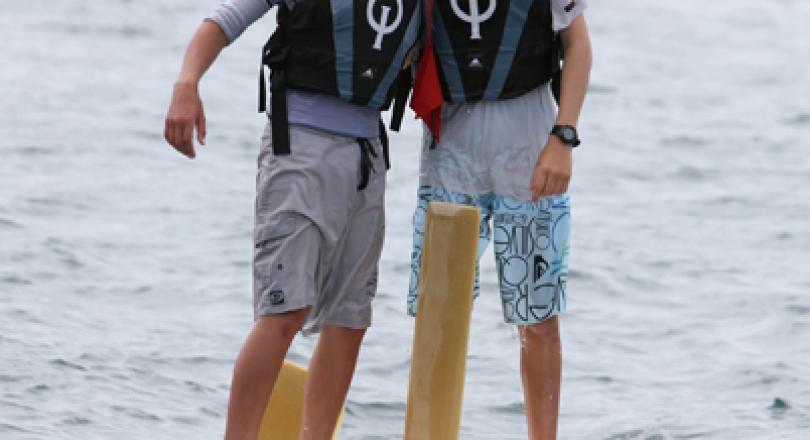 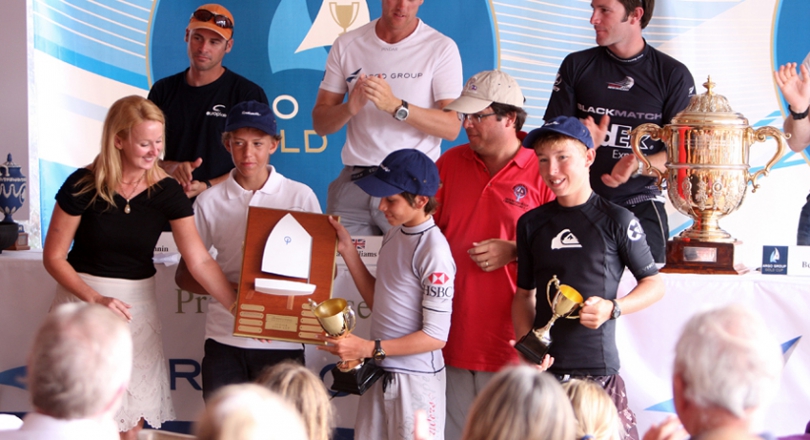 2009 marks the seventh year in a row that Renaissance Reinsurance has sponsored the prestigious Junior Gold Cup in Bermuda. Run in conjunction with the Argo Group Gold Cup professional World Match Racing Tour event, this mini “world cup” invitational brings some of the most accomplished youth sailors from around the world to Bermuda for this sailing event. The skipper’s ages range from 11-15yrs with 25% of the sailors being girls. They represented twelve different nations from North America, South America, Europe, Oceania and the Caribbean. 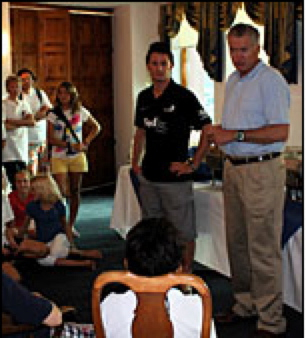 After registration and before dinner, the Jr Gold Cup skippers spent some time with two of the best sailors in the world who were in Bermuda to participate in the Match Racing Tour event. Peter Gilmour (AUS) and Adam Minoprio (NZL) chatted with the competitors and gave them pointers to becoming successful adult sailors. 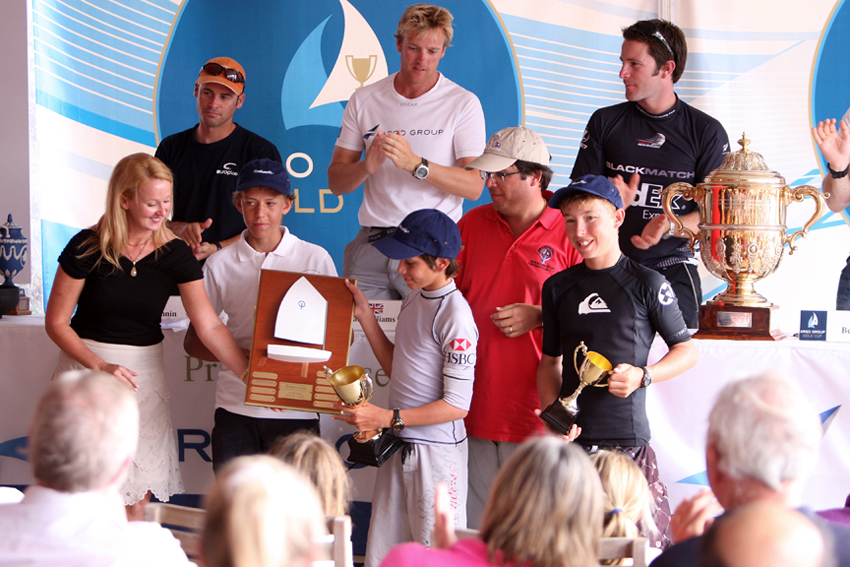