News Hanna Mills ... How did she get to the SailGP? 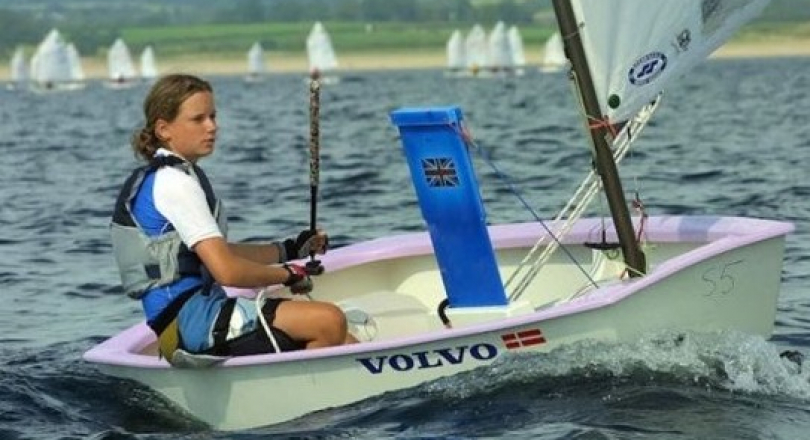 Hanna Mills ... How did she get to the SailGP? 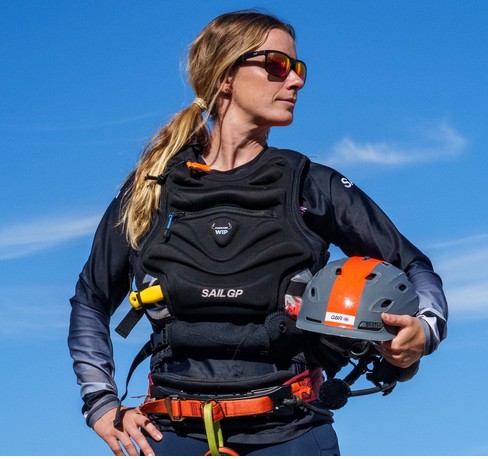 Hannah Mills put the sport on notice at the 2003 Optimist World Championship, finishing first girl and fifth overall. It began a competitive trail in which she became the most successful female sailor in Olympic history.

Since retiring from Olympic sailing after Tokyo 2020, she’s now crew on the Great Britain SailGP Team, though her current pregnancy has her on land for the moment. How did she get to where she is… here’s her story:

My family weren’t a sailing family so I started sailing at eight years old on a family holiday in Cornwall. The previous years my brothers had been on the same sailing course but you had to be eight years old to join and I finally got my chance to go. I just couldn’t believe it – sailing on the ocean away from mum and dad and having ownership of the boat was just crazy to me.

The skills you learn from sailing at a young age – confidence, independence, resilience, and understanding the weather and the ocean – are amazing. I had never experienced the sport before but at the same time I had watched the Atlanta Olympics in 1996 and I just fell in love with the Olympic Games and, as a sport lover, I said – that’s what I want to do.

I absolutely loved sailing and was lucky enough to carry on when I went back home to Cardiff. I sailed on a tiny little reservoir. I went after school, at the weekends, whenever my parents would take me. I still had this Olympic dream and I still wanted to go to the Olympics and win a gold medal but I had no idea that sailing was in the games. That’s when Ben Ainslie came along.

I was 11 years old and I was at an Optimist sailing event and Ben came to do a Q&A after winning his silver medal in Atlanta. He just shared his experiences of the Olympics and winning the medal and I remember realizing right then – that’s what I want to do.

I realized that I could go to the Olympics with my favorite sport of sailing and, at 11 years old, my mindset became completely focused on that goal. I was lucky to have a dedicated goal at such a young age – that meant there were never many distractions that took me off that path.
————-
Competing in the Women’s Two Person Dinghy (470) event, Mills went on to win a silver medal at the London 2012 Olympics, followed by a gold in Rio 2016 and a second gold in Tokyo 2020.