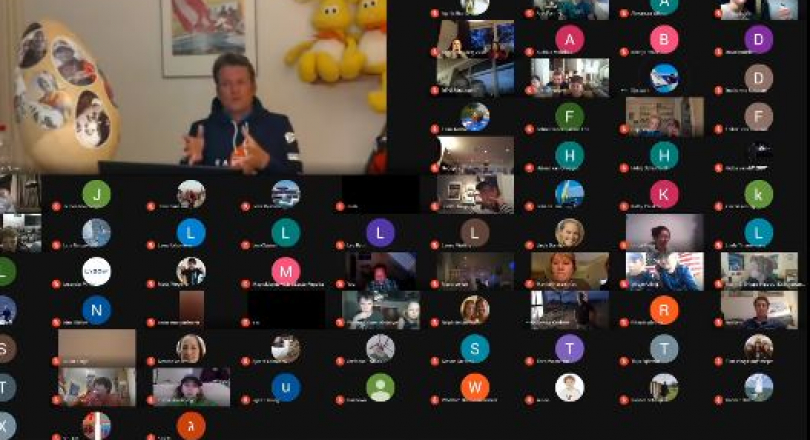 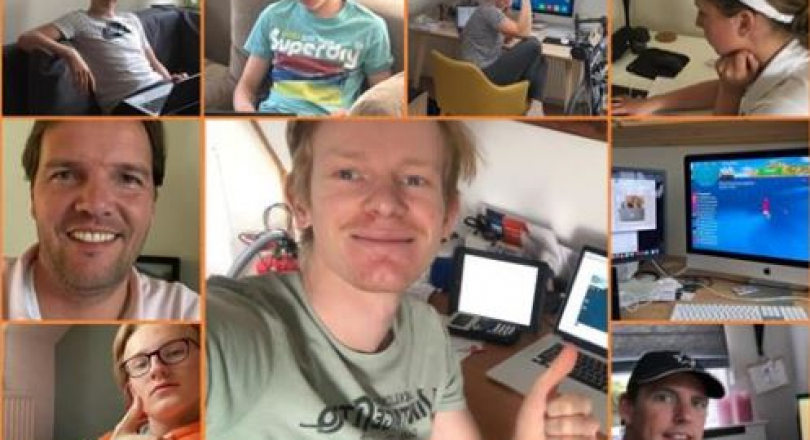 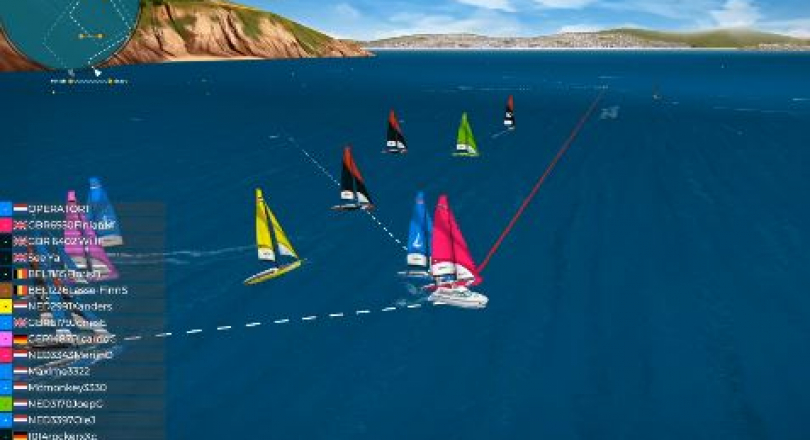 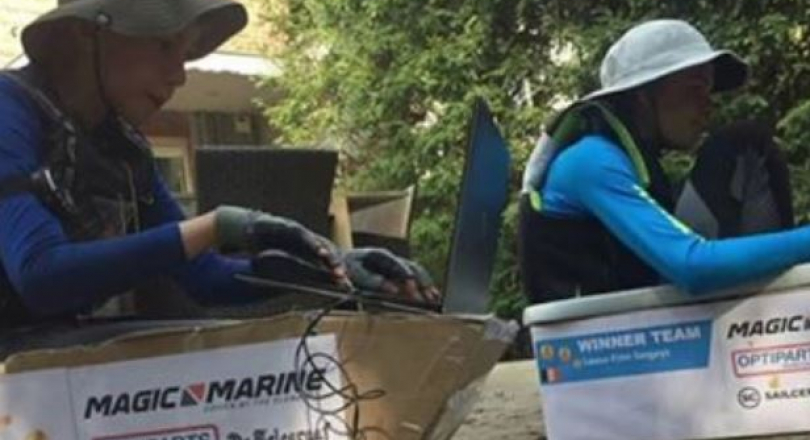 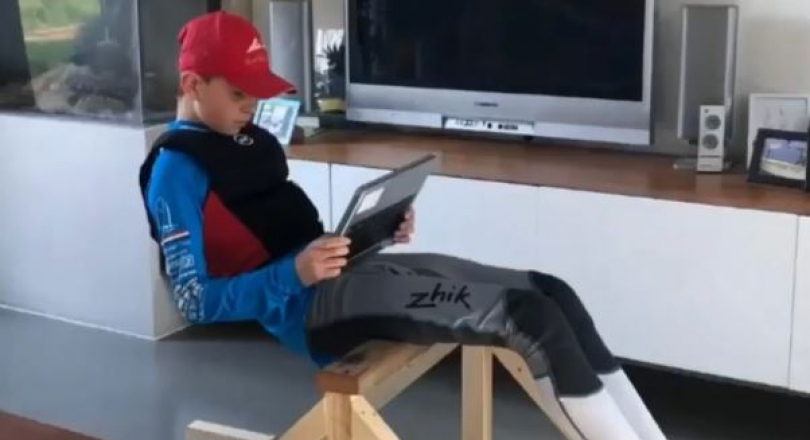 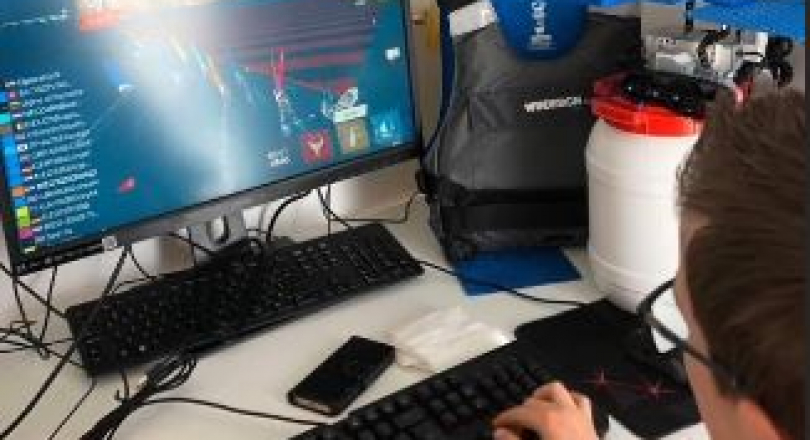 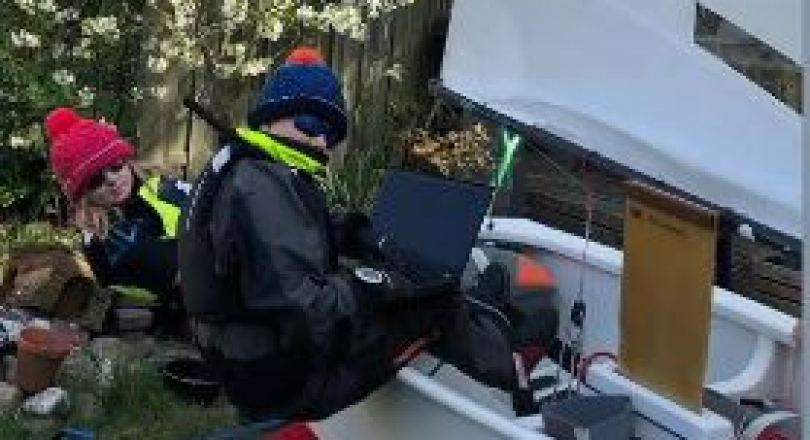 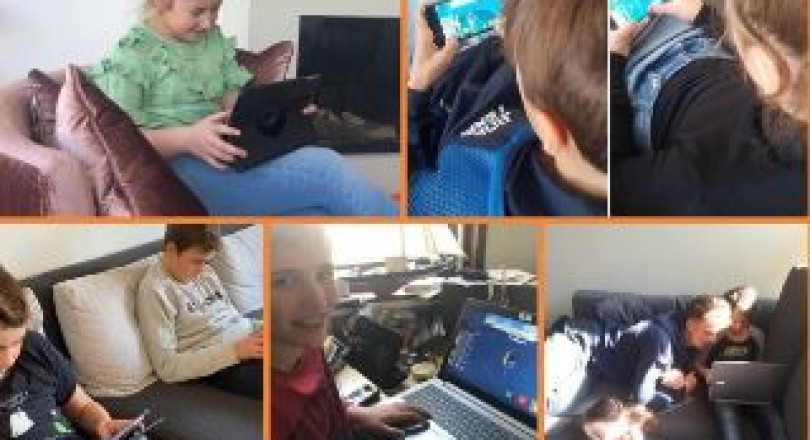 On Sunday, April 12th, 140 competitors from 20 countries gathered online to compete in the first virtual Magic Marine International Easter Optimist Regatta 2020. As the live regatta had been canceled due to COVID-19, the Yacht Club Braassermermeer and the Optimist Club Nederland decided to grab the opportunity to have their competitors battle it out online. Virtual Regatta inshore made the racing as realistic as possible. Given the reactions from competitors, parents, and coaches alike, we can truly say it was a great success!

With the help of a large group of volunteers, the racing began at 2 in the afternoon local Dutch time. In this way, even the Canadian competitors from the west coast were able to join. On the other side of the world, a competitor from Japan was also taking part. A large number of Americans (who usually make the trip over to sail on lake Braassemermeer) joined as well and so did boys and girls from all over Europe between the age of 6 to 15. In fleets of approx. 16 sailors, the races were held in the San Francisco bay area where the Golden Gate bridge served as a beautiful backdrop to very competitive action.

A total of 9 groups had 11 races each to ultimately come up with the winners which were announced and presented their prizes in the prizegiving ceremony at 9 in the evening. This virtual prizegiving was attended by the competitors in a live meeting to even have one-on-one interviews, while family and friends from all over the world were able to follow all of it in a live Facebook broadcast. The races and the prizegiving might have been virtual, the numerous prizes were very real. All of the winners will be getting them sent home by one of our sponsors. We are looking forward to seeing all of the competitors out on the real water in next years Regatta, taking place from April 2nd till the 5th 2021 on lake Braassemermeer.

To stream the gameplay, we used a computer and a browser and logged into Virtual Regatta as a spectator. We used Open Broadcaster Software (OBS), which is a free and open source application, to capture the browser window and stream it to Facebook Live.