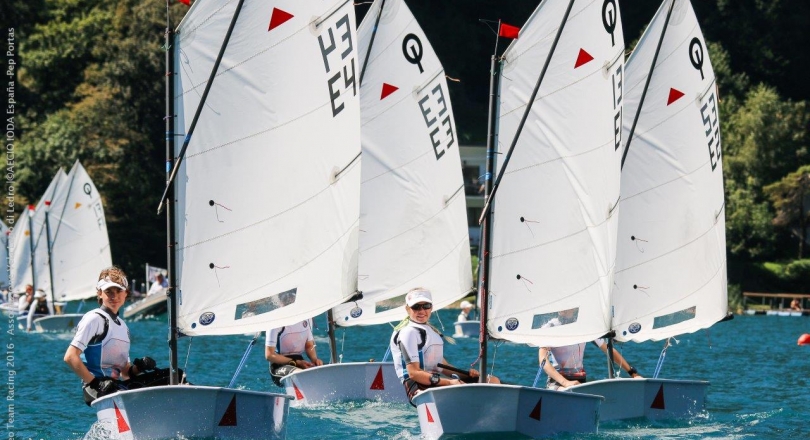 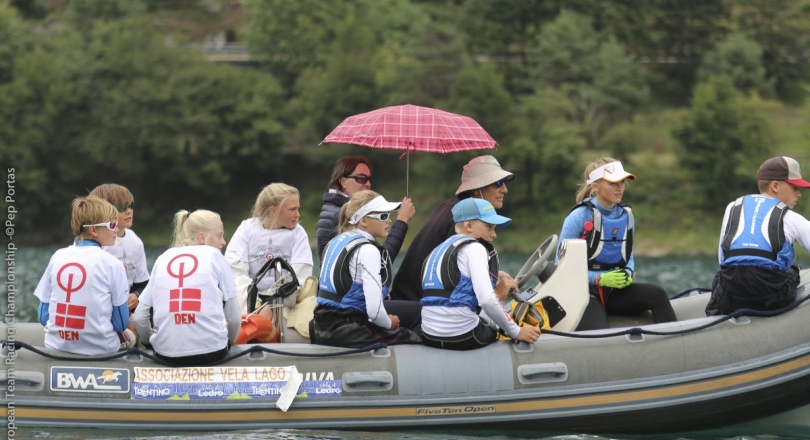 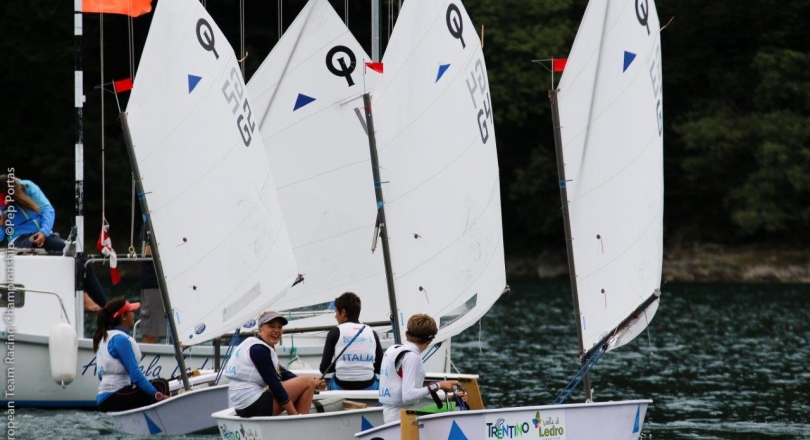 The 2017 Optimist European Championship, hosted by the Associazione Vela Lago di Ledro (AVLL)  starts tomorrow in Italy with 16 teams from across Europe vying to be the 2017 European Team Racing Champion.

Racing starts on Wednesday, August 23rd and will continue until Saturday August 26th . The intention is to provide as much racing as possible for all teams in the days available, with the top four teams qualifying for the semi-finals.

New this year,  as per the IODA Conditions for the event and voted by the Members at the 2016 AGM, the teams are now made up of four sailors (2 boys and 2 girls).

32 Optimist boats complete with sails, spars, foils and all equipment except buoyancy aids are supplied by AVLL.  This year the boats will have brand new sails, generously supplied by Optiparts.

To find out more about the championship, results, and news, checkout the action on the 2017 Optimist European Team Racing Microsite  http://2017europeanteamracing.optiworld.org

The boats will be divided into groups of four, each group with a different identification symbol which will be allocated on a random basis either daily or before each round.

The 16 teams are seeded from 1st to 16th.  This is calculated using the sum of the final position achieved by the country’s top four sailors at the previous European Championship (the total net points excluding discards of the best four sailors, maximum two of the same gender).

In stage 3, the top four teams in league C will sail the semi-finals, with Team 1 vs Team 4 , Team 2 vs Team 3.  The winner of each semi-final will be the first team to score two race wins.

And finally, in Stage 4,  the winners of both semi-finals will sail the Grand Final and the losers will sail the Petit Final. The winner of each final will be the first team to score two race wins. 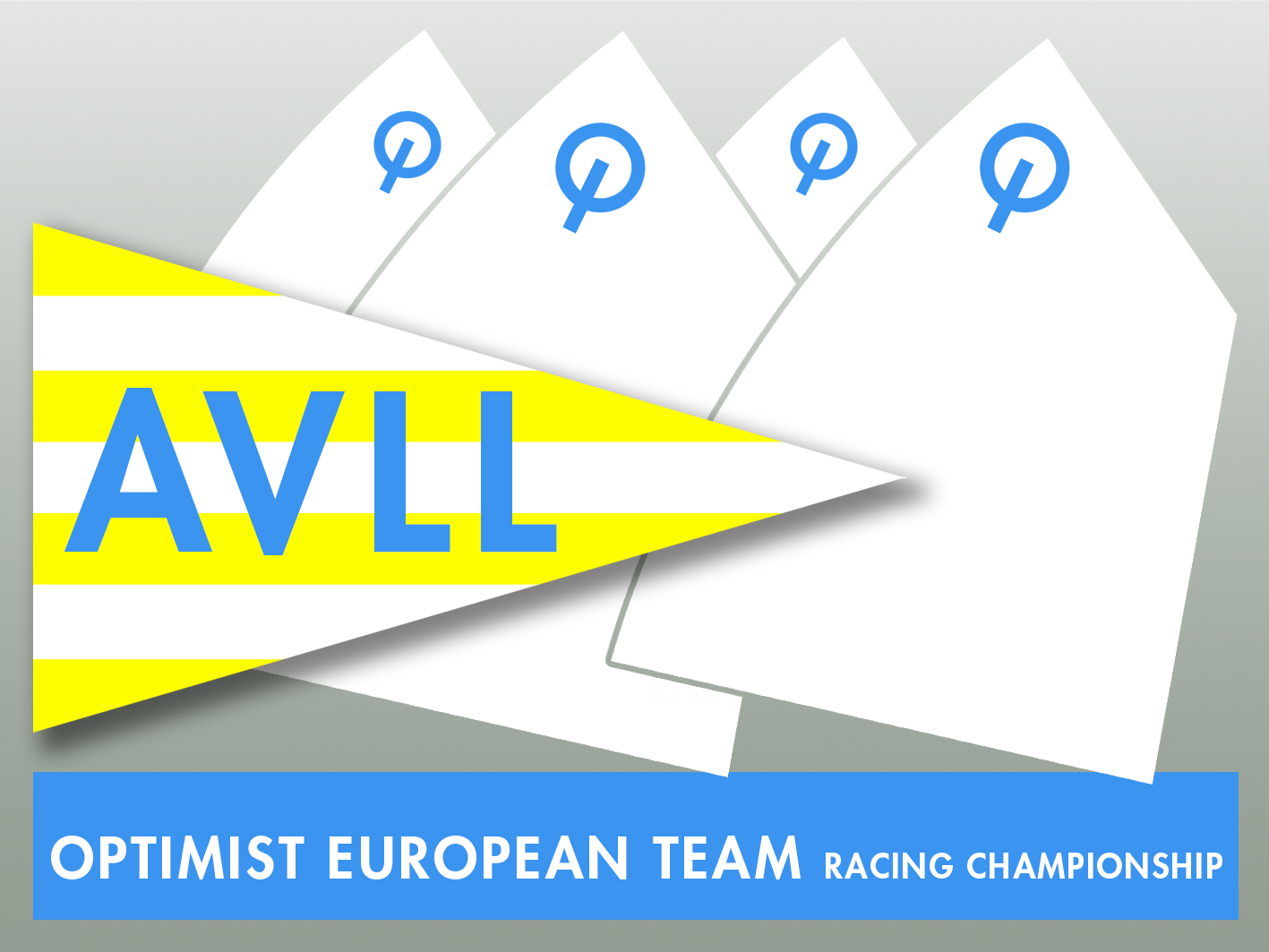