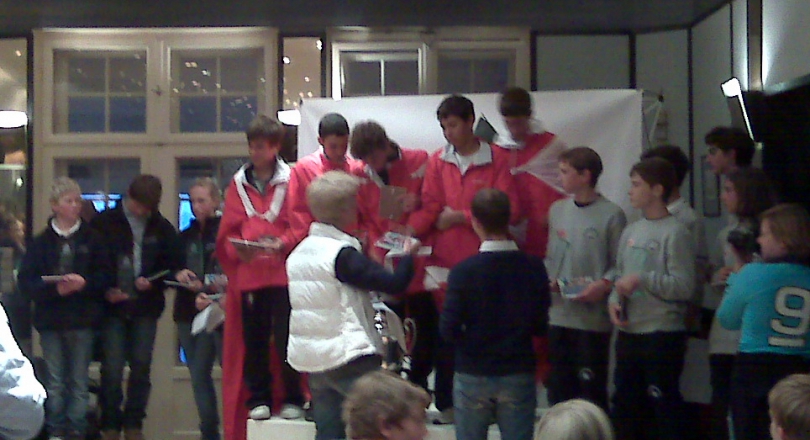 Racing began early today in what were still extremely light and difficult conditions. The final result saw a win for Turkey, who had previously shown their team racing skills to great effect with a second place in the IODA European Team Tacing Championship in August, second to Team Berlin and a third place to Italy. 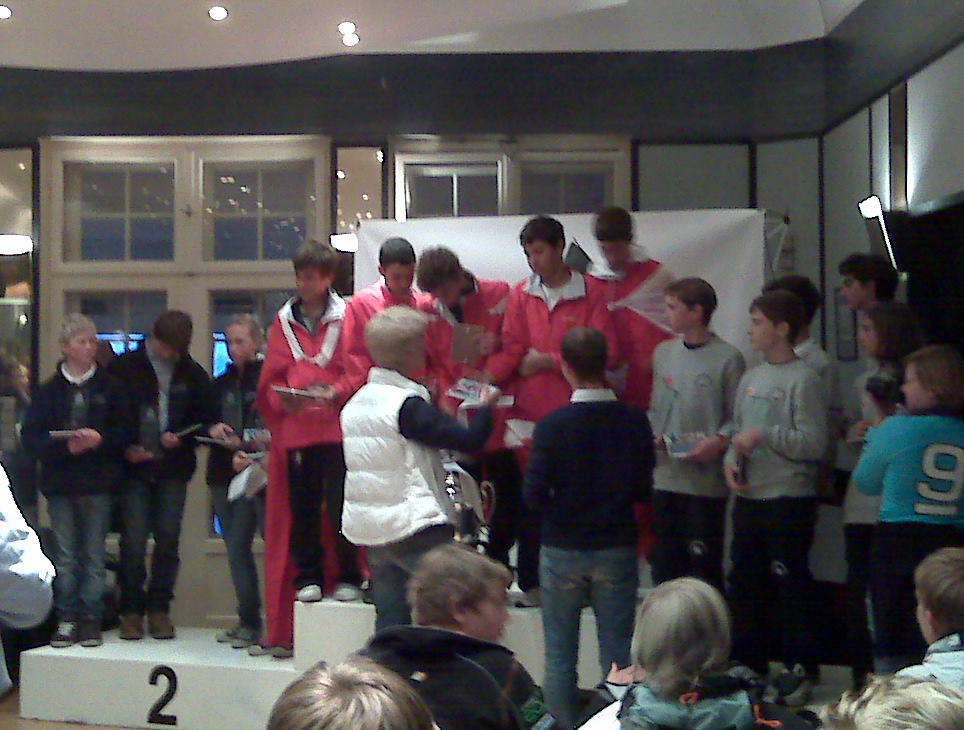 First day of the championship

Today is the start of the European Optimist Team Cup in Wannsee, Germany. The 16 teams from Germany (4 teams), Netherlands, Finland, Slovenia, Sweden, Poland, Great Britain, Ukraine, Norway, USA, Italy and Turkey, have been ready and eager to go sailing since 8am this morning but have been held ashore due to fog. 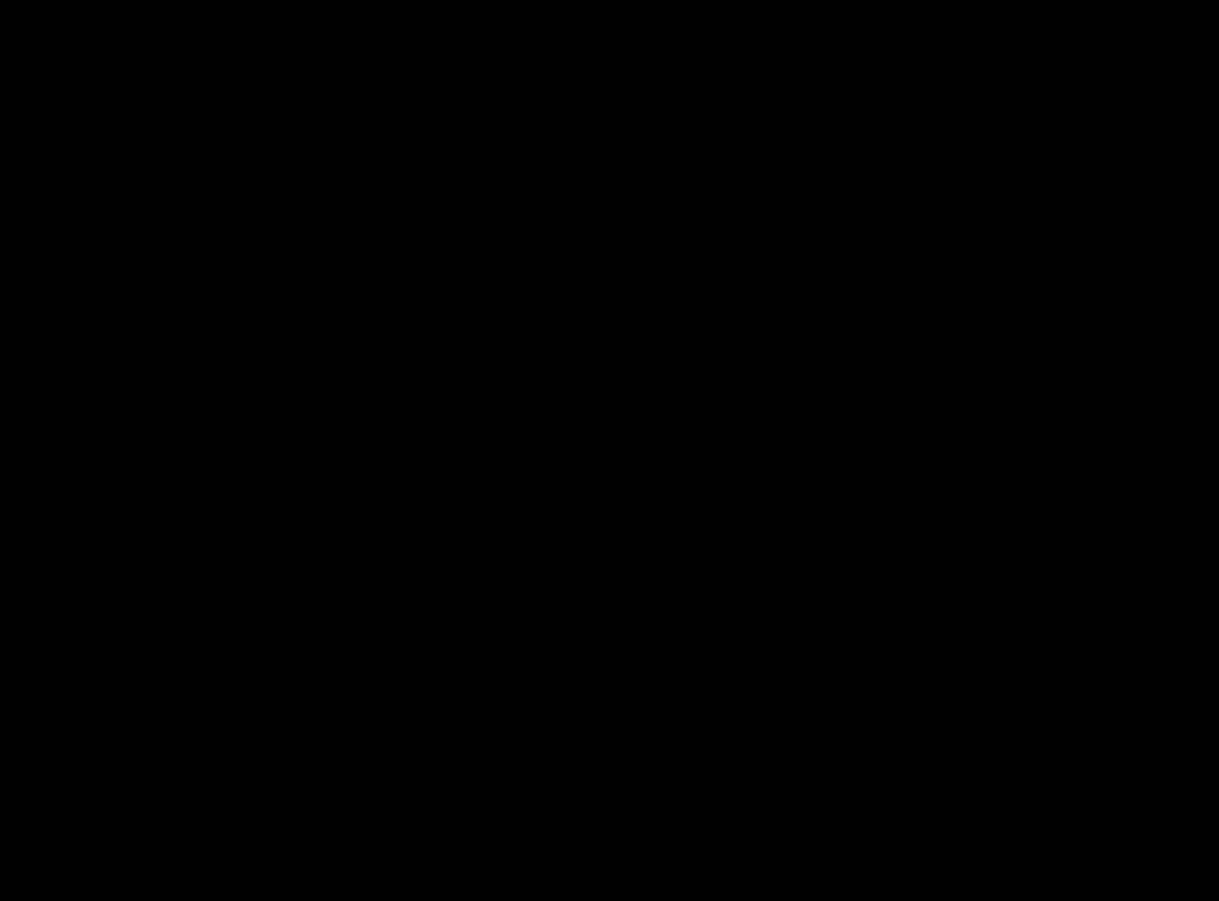 Team GBR waiting for the fog to clear

Unfortunately there was no racing today but hopefully there will be more wind tomorrow.