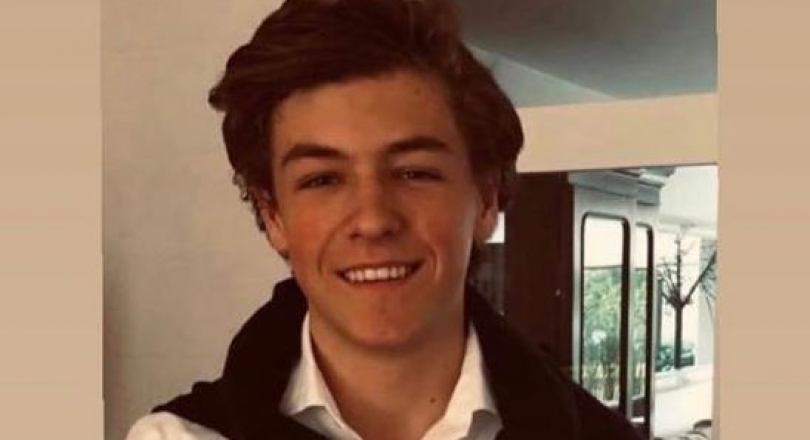 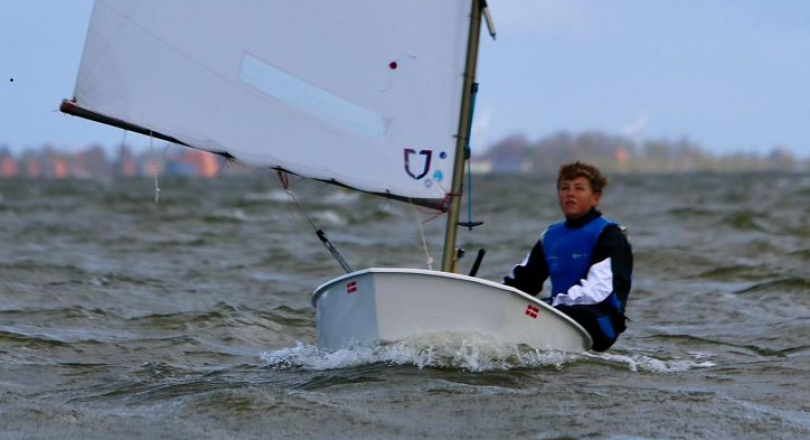 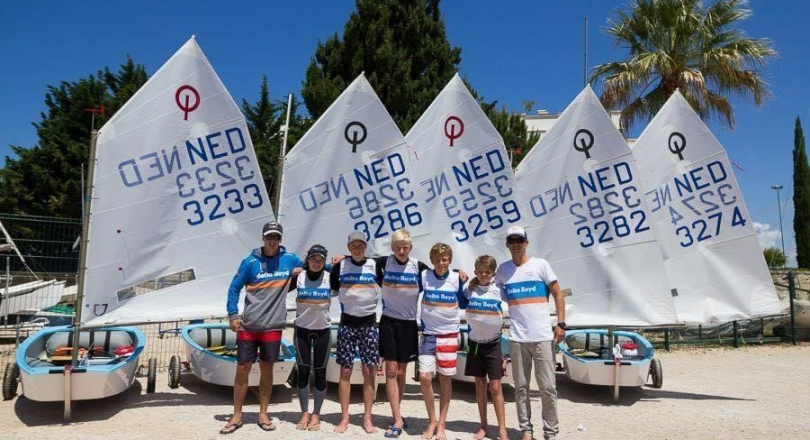 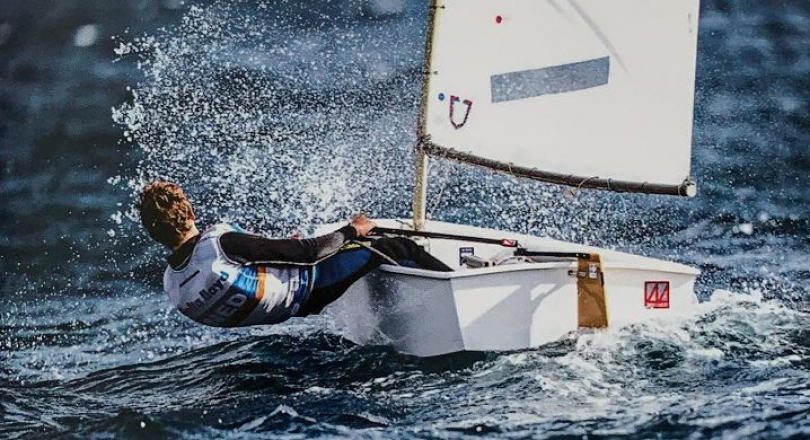 It is with profound sadness that we inform our Optimist family and friends that former Optimist Sailor Maurits Vermeulen NED 3259 has died in a car accident.

On behalf of the IODA Executive Committee, our Members and all former and current Optimist sailors around the globe, we send our heartfelt condolences to Maurits’ family and friends at this time.  He will always be remembered by the friends and families he touched in the Optimist Class.