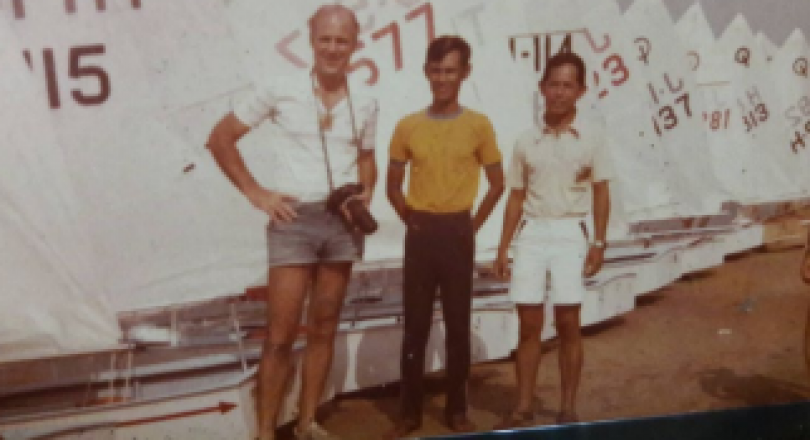 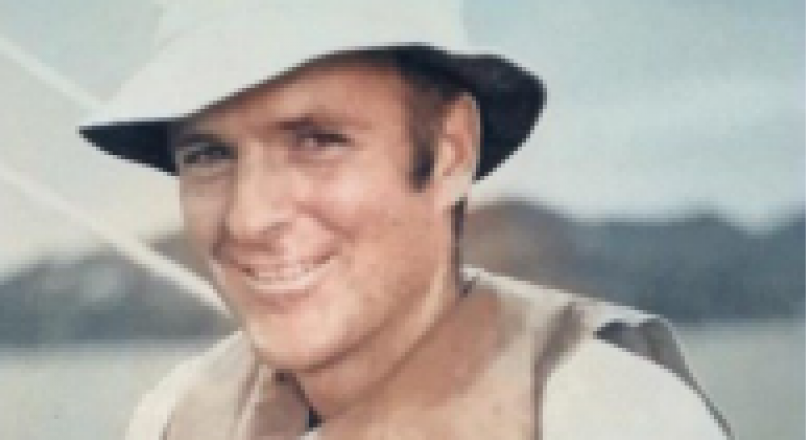 It is with great sadness that we announce that Albert T. Chandler, a life long sailor, known as Al to those who knew him, passed away peacefully on October 25th, 2022.

As a young American lawyer in Thailand in his 30s, Al helped build the Optimist class through the co-founding of the Junior Sailing Squadron of Thailand in 1976, sponsorship of the building of new wooden boats for them and teaching a generation of Thai and expatriate children to sail.

Al was the IODA Regatta Committee Chair from 1982 to 1985 and Vice President  before being elected as the 3rd IODA President from 1985 to 1989, following Viggo Jacobsen and Nigel Ringrose.

He organized the IODA World Championship in Thailand in 1979, escorted a decade of Thai teams to the Worlds, and served as the IODA President at a time when apartheid was in South Africa, the participation of expatriate youth, and the introduction of incentives to get more girls on teams were hot issues. His goal was always to include as many sailors as possible, helping to build bridges for a better world.

Al believed that the Optimist class was one opportunity to bring the youth of the world closer together to share cultures and experiences and to understand each other.

As Robert Wilkes, former IODA Secretary and author of book ‘The Optimist Dinghy 1947 to 2007’ recalls, “the importance of Al to the international Class and Optimist movement cannot be overestimated. In his overriding sense of justice and fair play, it was he who identified and wrote: ‘The Optimist is not at present a strict one-design class.  Rich national associations can afford both to purchase top-quality boats and to transport them anywhere in the world. Skippers from poorer class associations and distant class associations are discriminated against.’  This was the vision which led ultimately to the Optimist as being the strictest one-design class ever built on four continents.”   No doubt his vision was the premise for the creation of the IODA95 class rules which are still in use today.

Robert Wilkes continues, “By the time Al retired as President in 1989, it is recorded that he had: “achieved a radical modernization of the class. IODA was now firmly established in Asia (Japan was the venue for the 1989 Worlds) and had a prestigious yearbook, a proper constitution, and a set of Conditions for the World Sailing Championship.  With around 60 member countries on all six continents, more than half of them attending the Worlds and three growing Continental Championships, IODA had truly progressed”.

We are honoured to have had Al serve as Vice President and President of IODA. His legacy will continue as young Optimist sailors from Thailand and around the world will grow in the spirit of the Optimist.

Al is an IODA Member of Honour, in recognition of his dedication and efforts not only in the successful organization of the 1979 Optimist World Championship in Pattaya, Thailand, but for his many years of service as a Vice President and President when he helped organize and modernize the class by establishing the strong base of structure of the one-design class that we enjoy today.

Al was a passionate sailor, a builder, and a friend in sailing.  He will be remembered by the many people he touched in the sailing community over the years. We all thank him for his contribution to the early years and building of the International Optimist Class.

IODA sends our deepest and heartfelt condolences to the Chandler family at this time.