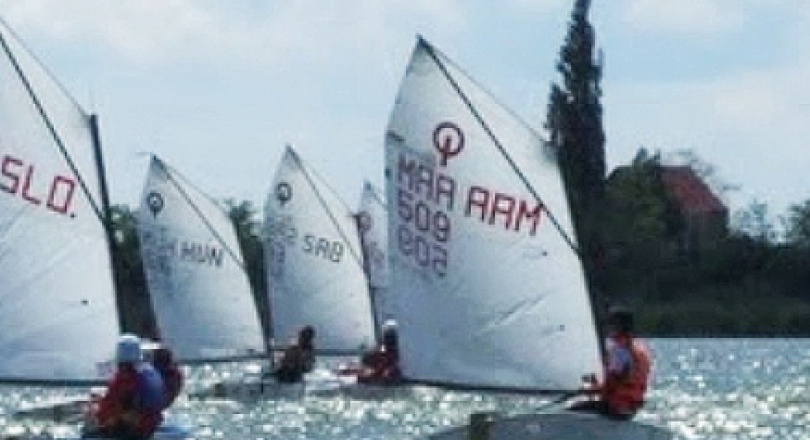 ARMENIA is the sixth addition to the 100+ national membership of the International Optimist Dinghy Association in the last 18 months.

Back in April Ashot Khachatryan, Secretary General of the Armenian Sailing Federation wrote: "In a few words about sailing in Armenia. We sail basically on Lake Sevan, it is fresh water basin 70 by 30 (the widest part) km, at elevation of 1900 metres above sea level. She is really unique by it volatile weather and wind conditions and in past was always used by professionals for preparation for major events. The "fleet" is very old consisting from several Optis, a couple of 470s, maybe one 420 and a Cadet (dinghy) and Tornado. We are trying to reanimate sailing in Armenia and have some progress already."

This progress had already included participation in the "South East European Optimist Championship" which is held annually on Lake Palic in Serbia and this year attracted 71 sailors from 8 countries, 3 of them from Armenia. 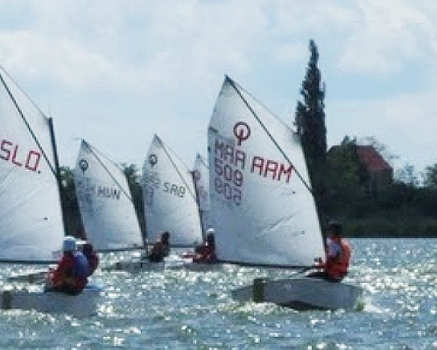 IODA immediately agreed a "6 for 5" grant towards the purchase of 12 new Optimists and builder Far East Shanghai, one of several which generously help in IODA’s development work, offered to supply at ex-factory cost. Six months later the Federation had obtained the necessary local sponsorship and it is hoped to deliver the boats early in the new year.

Armenia follows Albania, Costa Rica, Iran, Mozambique and Sudan in joining IODA recently and is the 22nd national Optimist fleet to have been created or radically regenerated in the last ten years.

IODA has several other "6 for 5" projects at the planning stage and further applications are invited from qualifying organisations see: