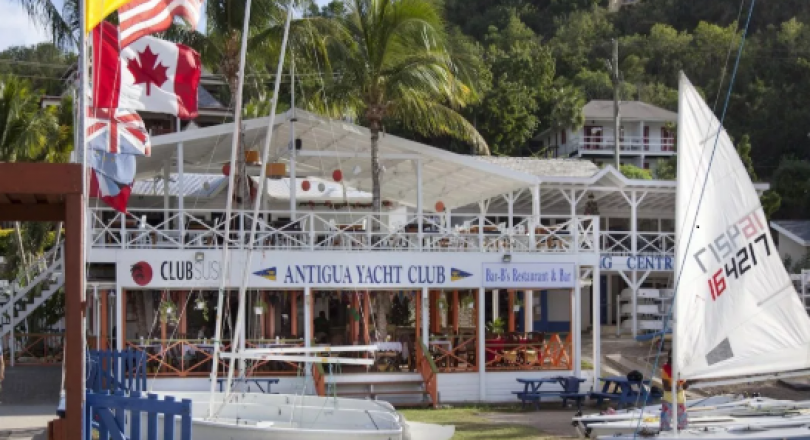 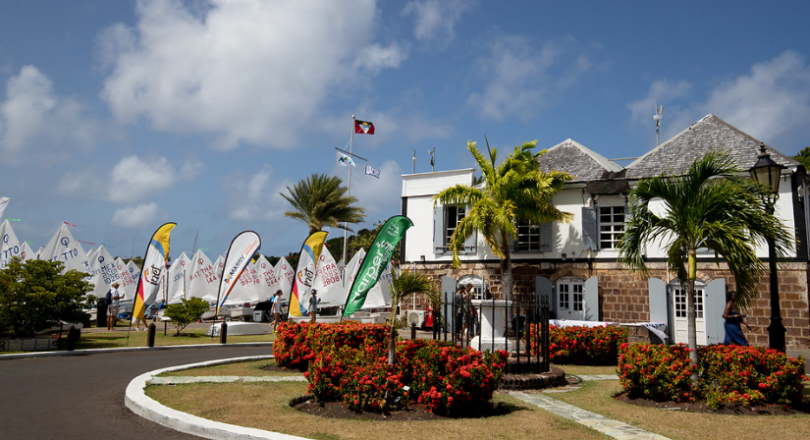 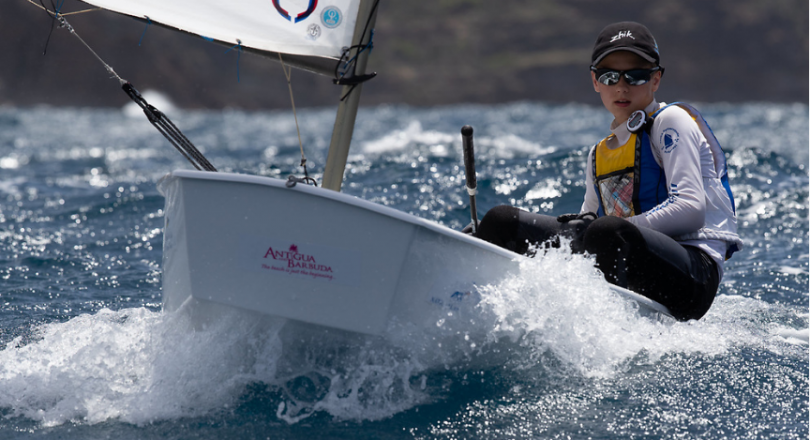 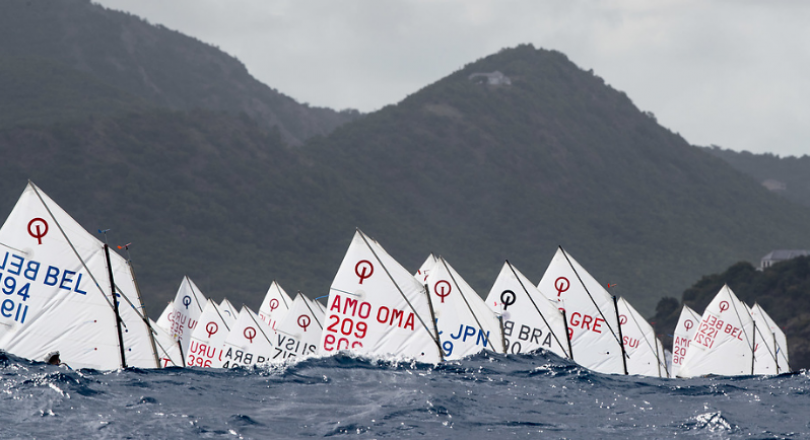 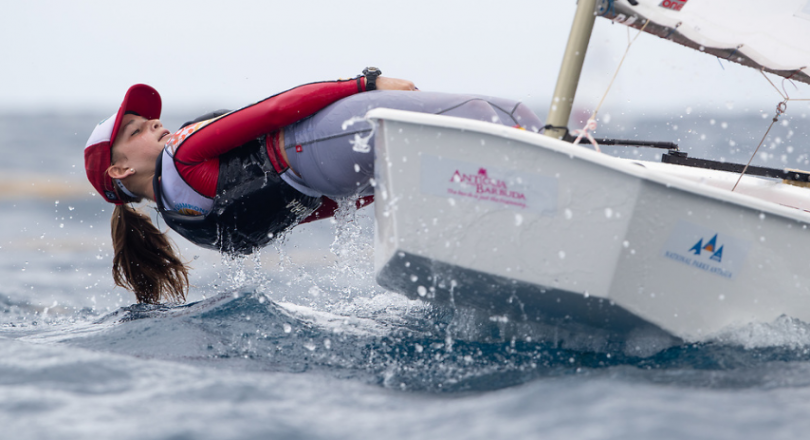 The IODA Executive Committee has approved the bid from the Antigua Yacht Club to host the 2023 Optimist North American Championships July 2-9th 2023 in Antigua - Barbuda.

Antigua has hosted the Optimist North American Championships twice before - back-to-back in 2015 and 2016. They went on to host a spectacular Optimist World Championship in 2019, the largest in the history of the class with 64 nations in attendance.

The legendary sailing conditions of warm turquoise blue Caribbean waters, predictable trade winds, and large rolling seas are a huge attraction for sailors around the world. The infamous Antigua Race Week held each year attracts thousands of the worlds' best sailors to the island.

A representative of the Antigua Yacht Club will present the bid and event information to the Members during the 2022 World Championship in Bodrum, TUR. The North American Members will be required to confirm the event at the 2022 AGM on July 4th.

The Schedule of the Bid Presentations held during the World Championship can be found here.

We look forward to coming back to Antigua in 2023!