News The Ukrainian Optimist Team on the Move in Europe 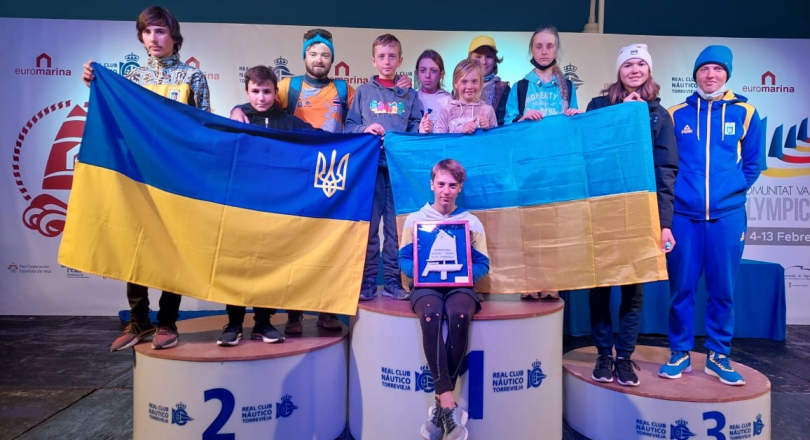 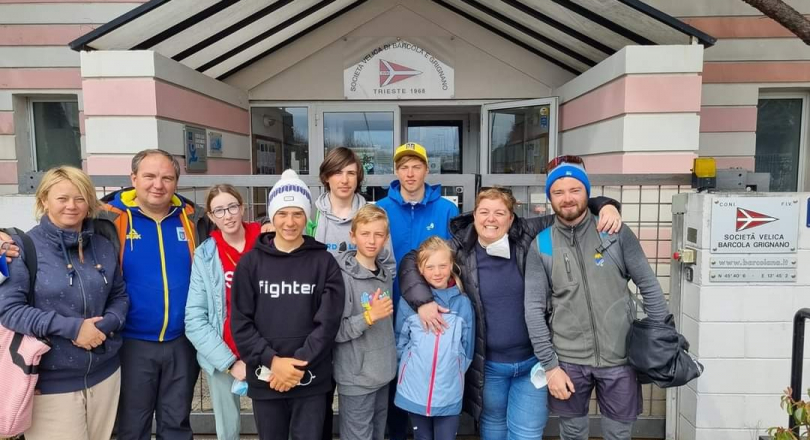 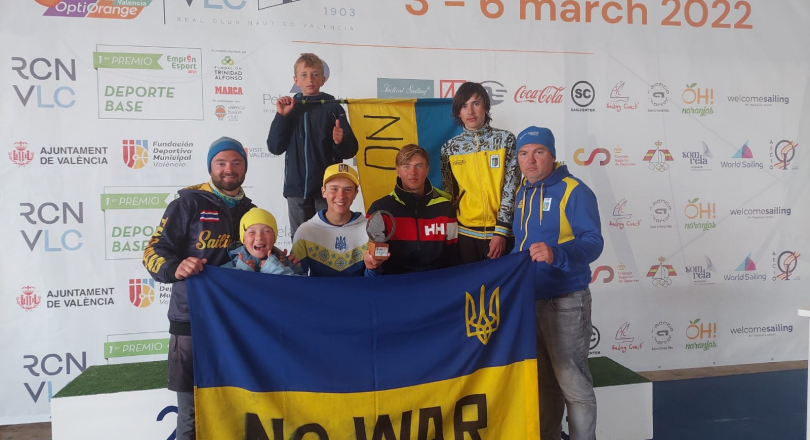 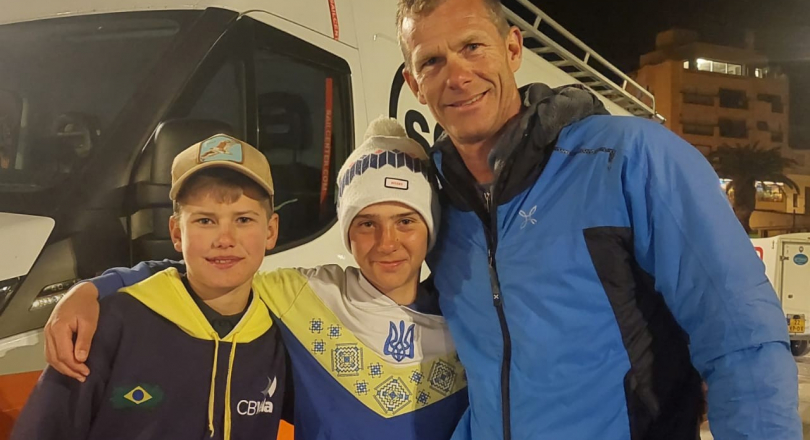 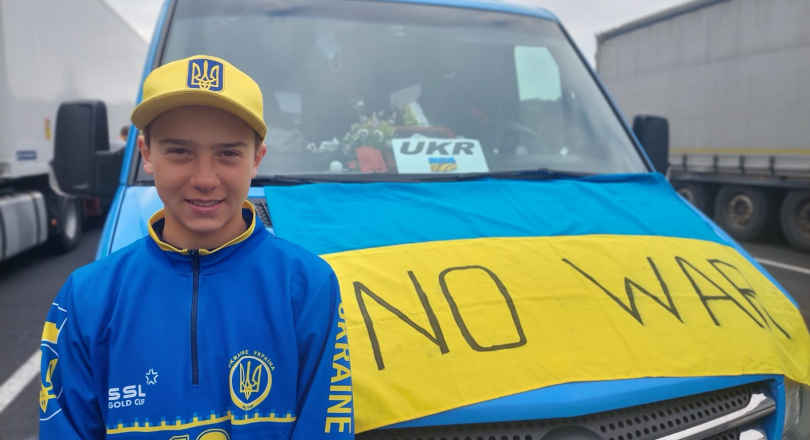 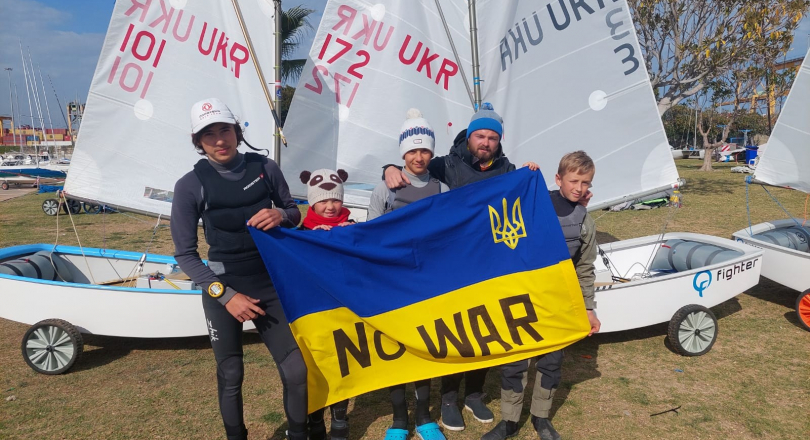 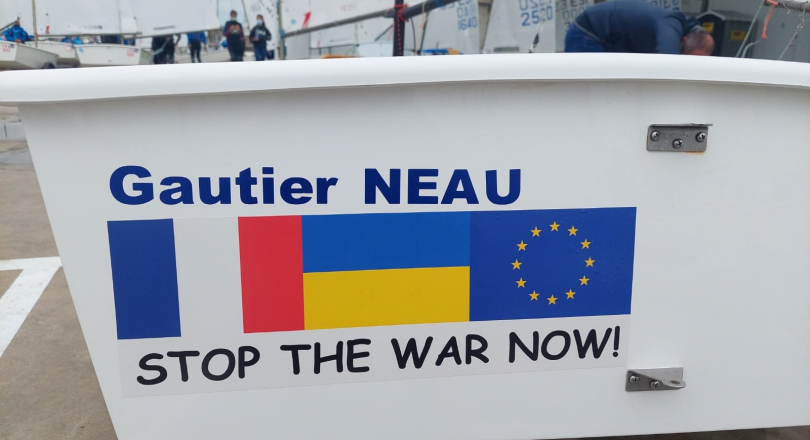 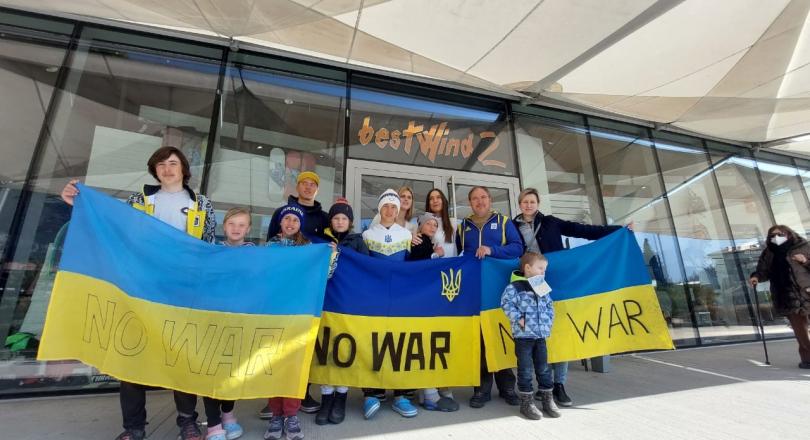 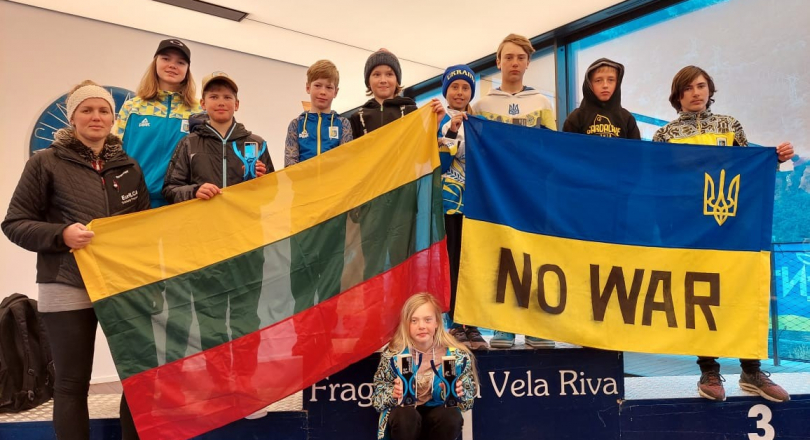 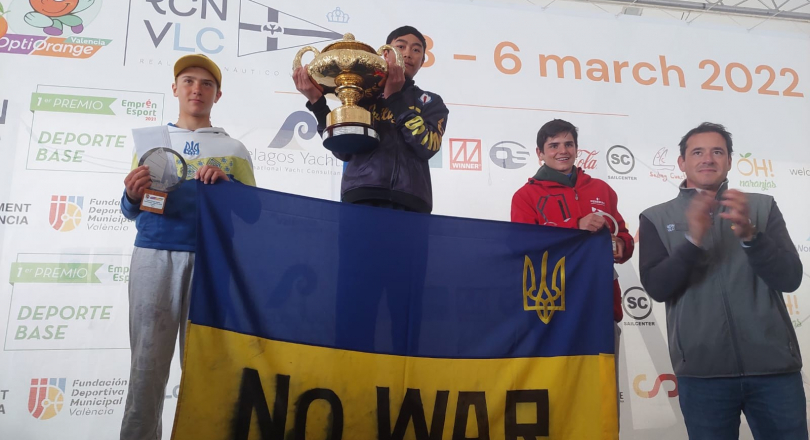 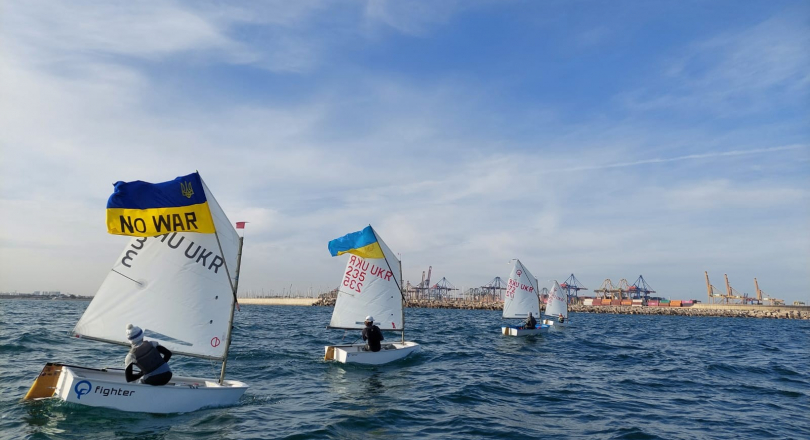 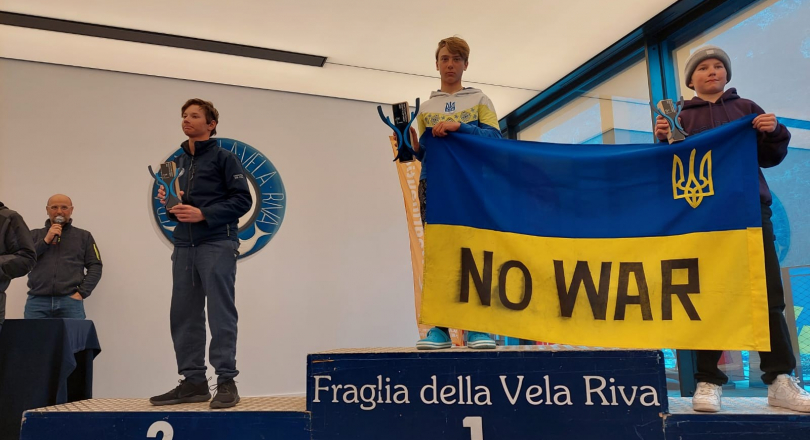 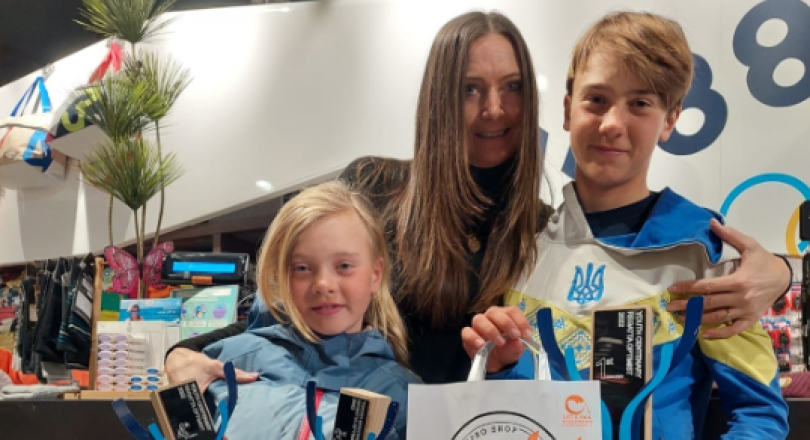 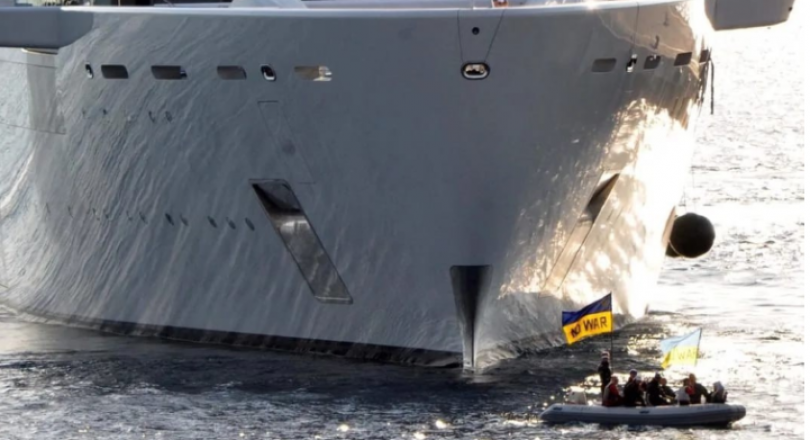 The Ukrainian Optimist Team on the Move in Europe

The Ukrainian Optimist Sailing team has been on the road since January 23rd when they left Ukraine and travelled to Spain to participate in the Torrevieja Regatta.

Their basic team includes sailors from the Odessa region, their coach, Pavlo Dontsov, their team leader and his wife. There were also two sailors from Kyiv and three sailors from Dnipro.

The basic plan was to attend the Torrevieja Euromarina Optimist International Trophy from January 27 to 30th and then fly back to Ukraine on February 15th and return to Spain for the Opti Orange International Regatta, in Valencia, Spain, March 3-6th.

However, due to the risks of the COVID travel restrictions at that time, the team decided to stay in Spain to be sure that they can do the rest of the program without any risks.

Part of the team, sailors from Dnipro, flew back to the Ukraine on February 15th. The remaining team decided to stay in Valencia to train and then participate in the 32nd International Vila de Palamos Optimist Trophy from February 16 to 20th.

But on February 24th their lives changed when the war started in their country of Ukraine.

After this moment, they decided to keep moving with their plan - let the kids keep sailing and raise the flag of their country at every different international event and most importantly keep the kids safe.

The team participated in two more international Optimist events, the Opti Orange International Regatta, in Valencia, Spain from March 3. – 6th and the 2nd Centenary Regatta, in Lake Garda, Italy, from March 10. – 13th. They were happy that at all regattas, the sailors were able to raise the Ukrainian flag on each podium and prize giving.

The next events they hope to take part in are the 10th Bodrum International Regatta (BIOR), in Turkey, taking place on April 1 – 6th and then the 40th Lake Garda Meeting Optimist, in Riva del Garda, Italy, on April 14 – 17th.

Then they will see how they move on……

Coming to these events in Spain was part of the original plan for the preparation for the 2022 Optimist World Championship taking place in Bodrum, TUR in July. The plan also included going back to Ukraine between some of the regattas, but due to the war it is not possible anymore.

Thanks to the support of so many people, they are able to continue with their plan of preparing for the World Championship and by letting the kids keep sailing and represent their country. Because of this support, they are also able to help other sailors from Ukraine who are somewhere in Europe and/or who are trying to get out of Ukraine.

Currently, the team consists of 15 persons – a coach, sailors and parents. They are hopeful that some more Ukrainian sailors will be able to join them at the Bodrum International Regatta and become part of their program.

Pavlo Dontsov’s parents and grandmother and like most of the parents of the sailors are still at their home in Odessa, and the Kyiv region. Some of them are defending, and some others are volunteering. Pavlo and the sailors are still able to call them. For them it’s very difficult to describe their feelings.

They continually worry about their parents, relatives, friends, and all the people that are still in Ukraine. Pavlo’s team of adults are trying to do their best to support the sailors. Pavlo commented “the best we can do is to let our kids to sail, make good results and represent our country with honor.”

The Ukraine Optimist team wants to thank all their families, friends, clubs, sailing federations, governments and the whole Optimist Community for their help and support. Unfortunately, their only option currently is to keep moving and represent their country at the biggest Optimist regattas in Europe and internationally.

They want to let the people of the world know that Ukraine and the Ukrainian people deserve freedom and peace in their country.