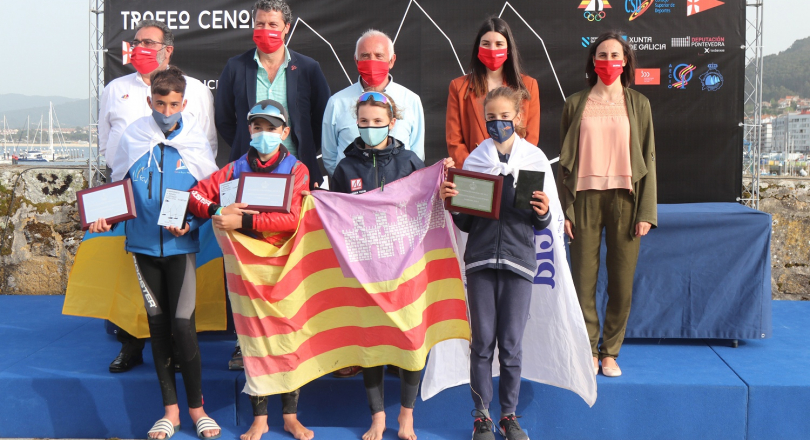 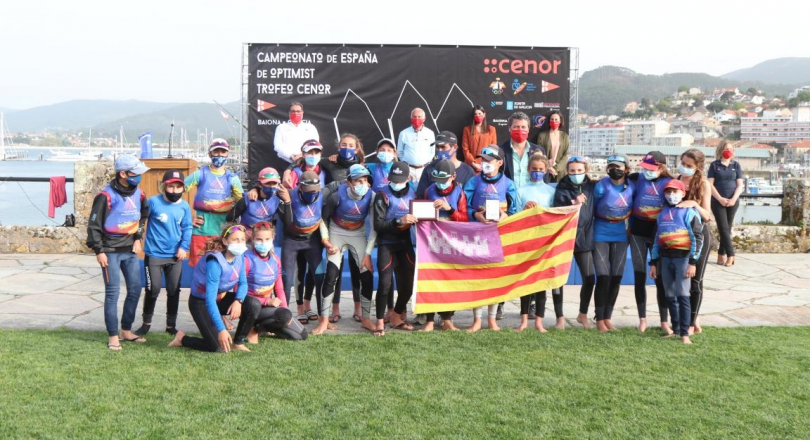 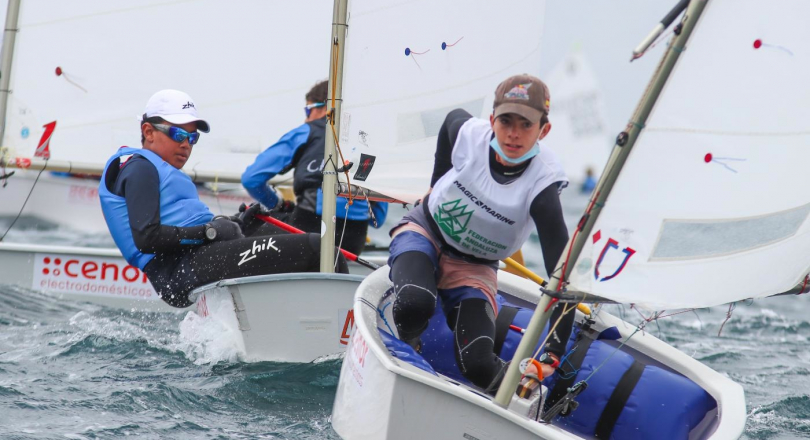 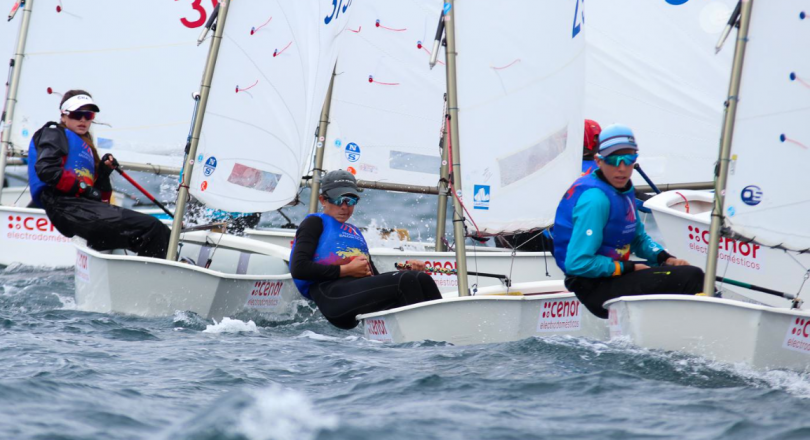 A total of 150 boys and girls between the ages of 9 and 15 competed for four days for the titles of best athlete SUB 16 and SUB 13 in the male and female categories.

Racing at the Monte Real Club de Yates de Baiona finished on April 3rd.  Light winds dominated the Championship in which it was only possible to complete 5 races of 12 planned since the start of the regatta..

As for the boys, Fernando Benitez (CR 4 Vientos) from Lanzarote won the national title with 17 points. He was followed by Tim Lubat (RCN Palma), with 20 points and Roberto Aguilar (CNM Benalmádena) with 22.

The overall champion by autonomies was won by the Balearic Islands, with Andalusia taking second place, followed by the Canary Islands in third.