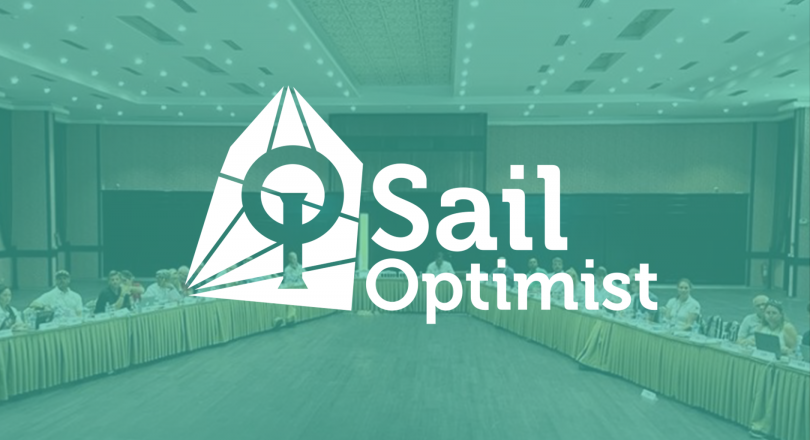 S.V. Balachander (Bala) has resigned as the Treasurer of IODA and was recognized at the AGM for his many years of excellent support and service to the Class.

Bala was first appointed by the Executive Committee in October 2016.  He has served as a non-voting member of the Executive Committee and has been instrumental in navigating IODA through the difficult financial years which IODA has faced and for putting IODA in a strong financial position for the future.  His role was to oversee the financial affairs of IODA and to present the Annual Report at the AGM each year.

As a result of Bala’s departure, IODA is now seeking a new Treasurer.

This is a voluntary role working with the Secretary General of IODA and the IODA Executive Committee on all matters financial.

IODA is seeking someone with sound financial knowledge.

The Treasurer will be expected to attend IODA Executive Committee Meetings, the IODA AGM in person and be available by email and/or online meetings to the Secretariat and Executive during the year.

Expenses will be paid in line with those of other members of the IODA Executive Committee as per the IODA Travel Policy.

Application by letter detailing relevant experience, a CV and the names of two references who can be contacted by IODA, shall be addressed to Fiona Kidd, Secretary General, sec_gen@optiworld.org.

The deadline for submission is Friday, September 23, 2022.