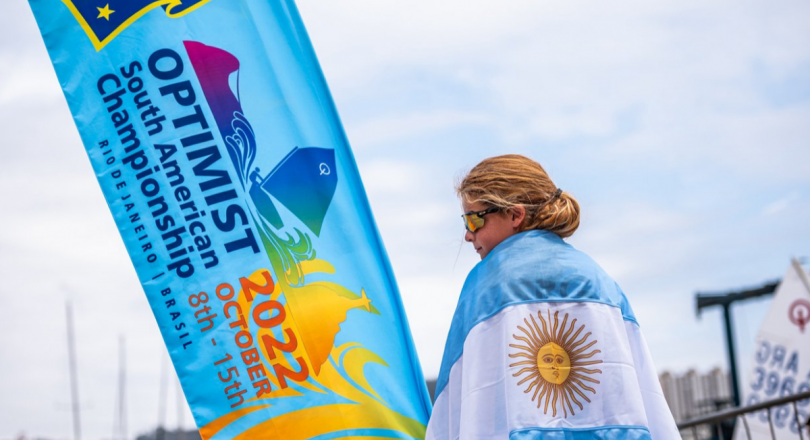 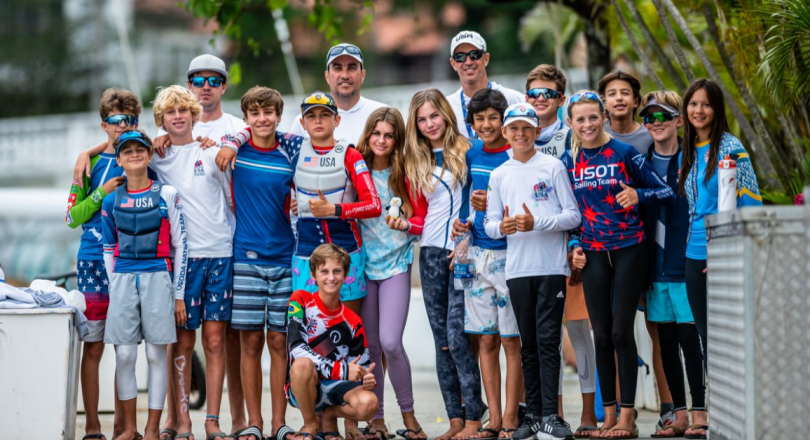 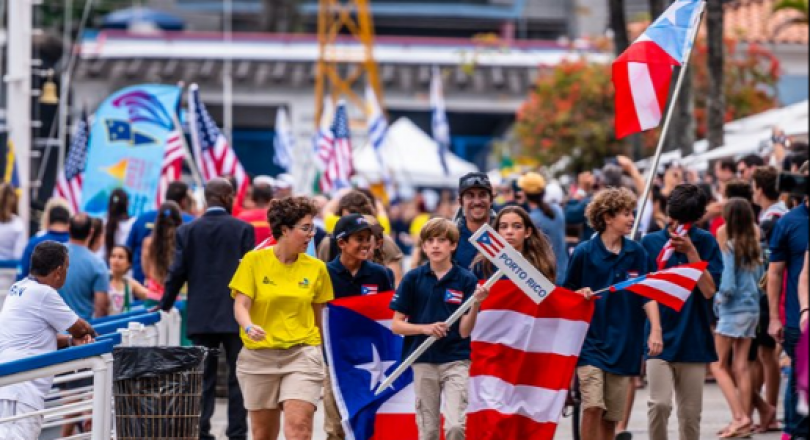 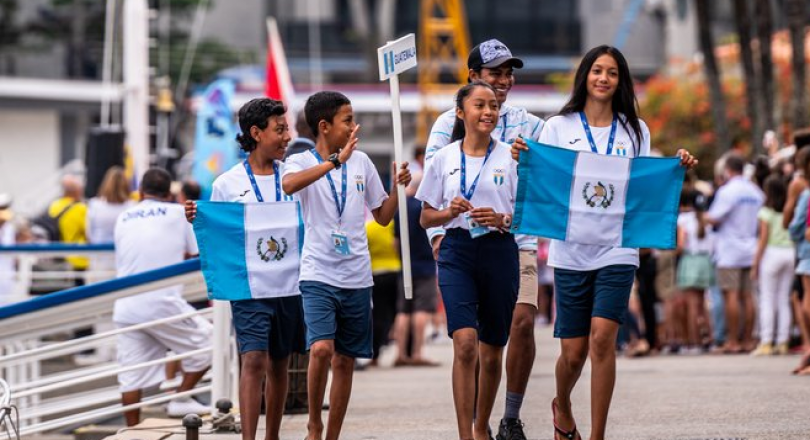 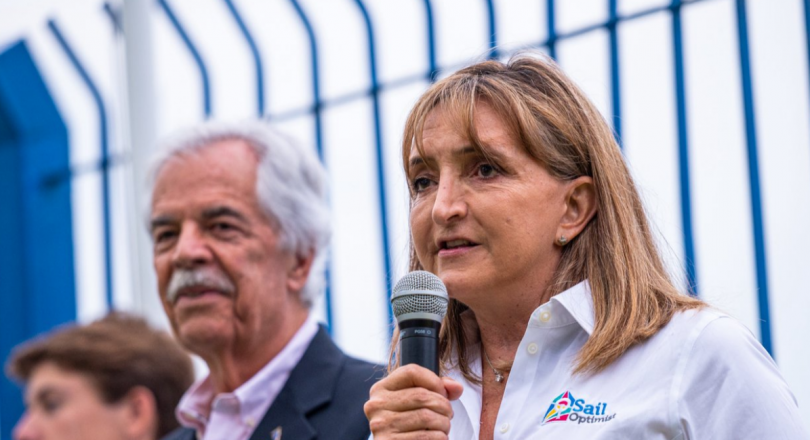 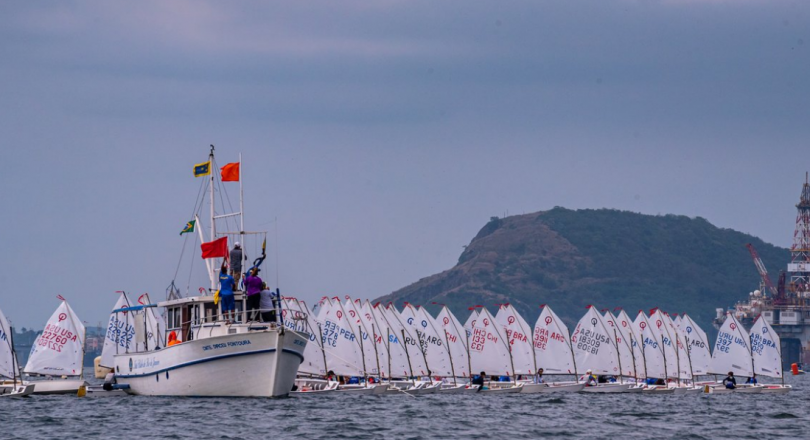 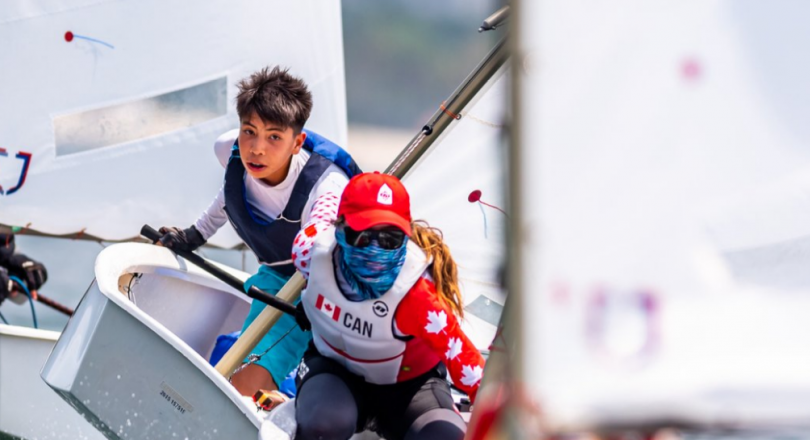 Intensity at a Mark Rounding © SailStation 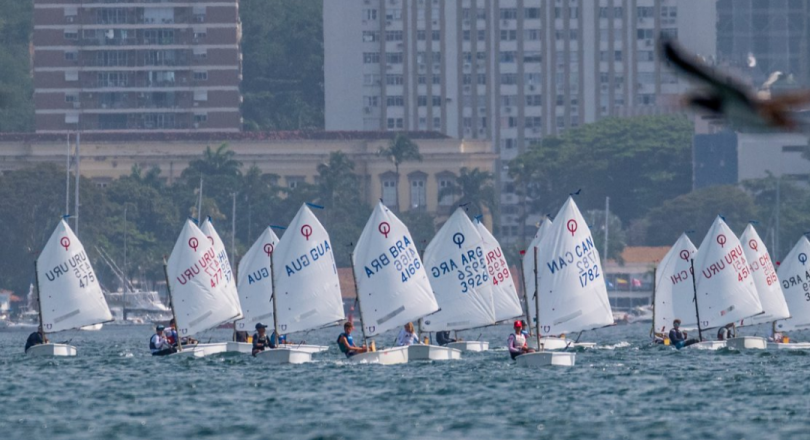 The 2022 Optimist South American Championship (SAMS) taking place from October 8 to the 15 and hosted by the  Iate Clube do Rio de Janeiro, Brasil has opened and the qualification series is completed.

The Qualification Series consisted of 5 races taking place over the first two days of competition.

The Brazilian Team is dominating the leaderboard, demonstrating the home field advantage. At the end of the Qualification Series, 14 sailors out of the top 20 are from Brazil.

Top of the Leaderboard going into the Finals is Arther Back (BRA) with 7 points following by Finnegan Grainger (USA) with 14 points and Ricardo Essinger Backheuser (BRA) in third with 18 points.

The Finals in fleet racing will continue for the last two days of the competition capped off with the closing ceremonies and prize giving.

To get all the updated news, videos,  images and the results, go to the Event Microsite here.

Or you can follow all the action wherever you are on the IODA Mobile APP that can be downloaded for free at the Apple Store or Google Play Store.