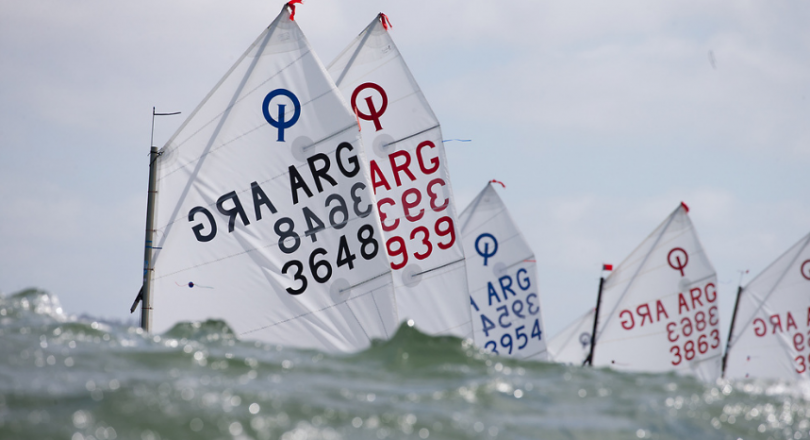 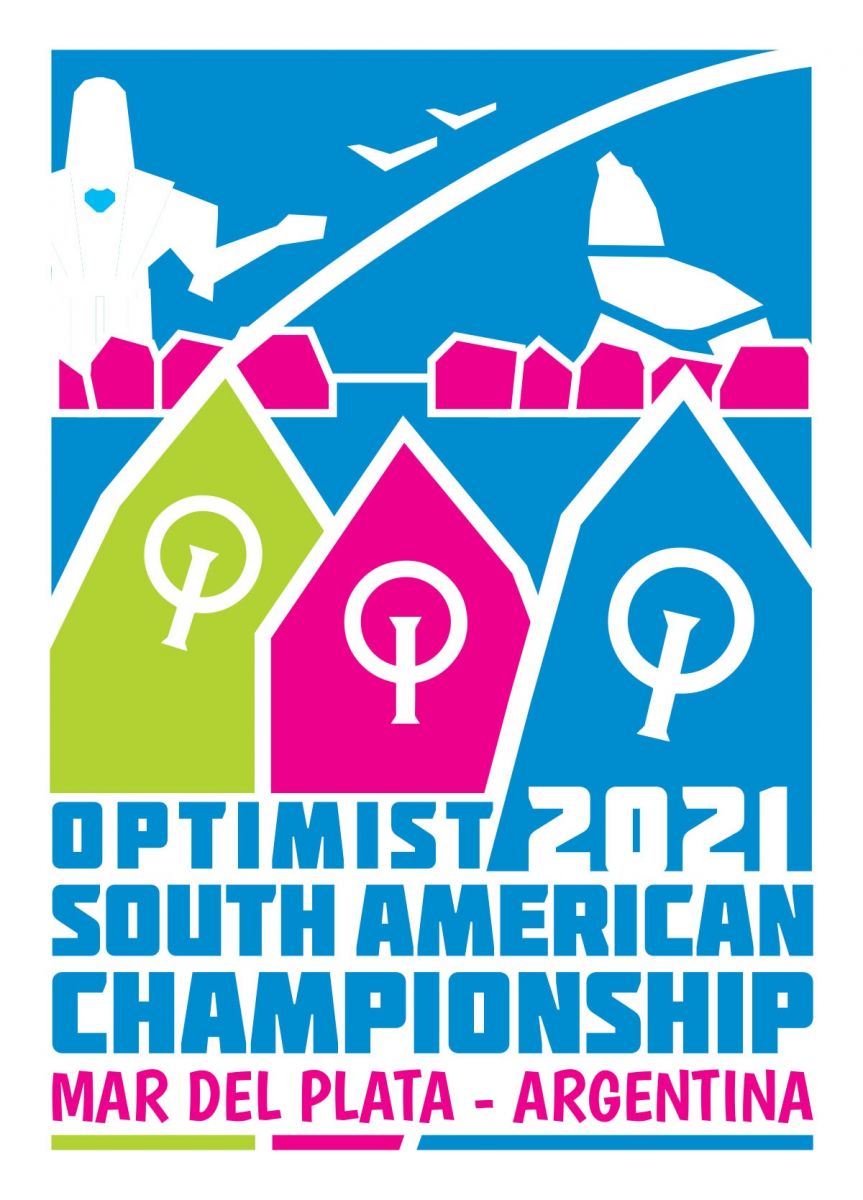 ​IODA has received a request from the Organizing Committee of the 2021 Optimist South American Championship taking place in Mar del Plata, ARG, to change in the dates of the championship from November 6-13th to December 11-18th.

Currently there are restrictions imposed by the Argentina Authorities limiting flights due to the COVID 19 pandemic, which causes inconveniences in the acquisition of both outbound and return tickets.

Following discussions with several authorities in Argentina, the Organizing Committee estimates that these type of restrictions will be eliminated in mid-November of this year, which marks the beginning of summer and school holidays. By moving the dates to December, it should be easier for the teams to attend the Championship without major inconveniences and with lower costs.

The IODA Executive Committee has considered the request and approves the change in the dates of the 2021 Optimist South American Championship to December 11-18th.

The NOR has been updated.  It is available on the Event Microsite here.

IODA believes that the move in dates will help teams from around the region to participate in the championship and ensure its success.  We look forward to coming to Mar del Plata, ARG in December.