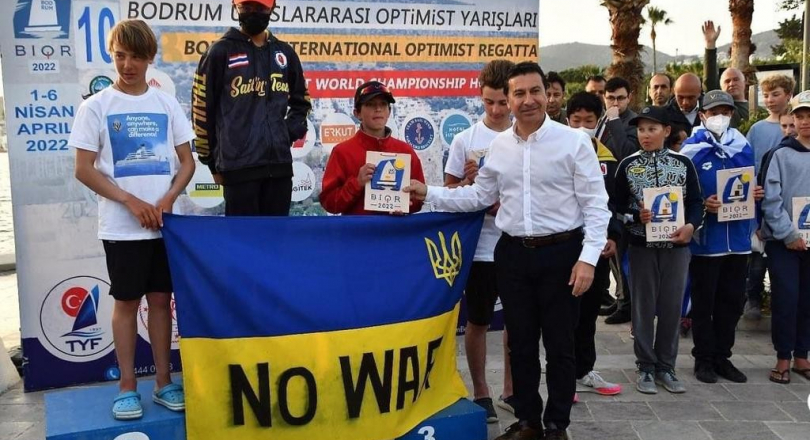 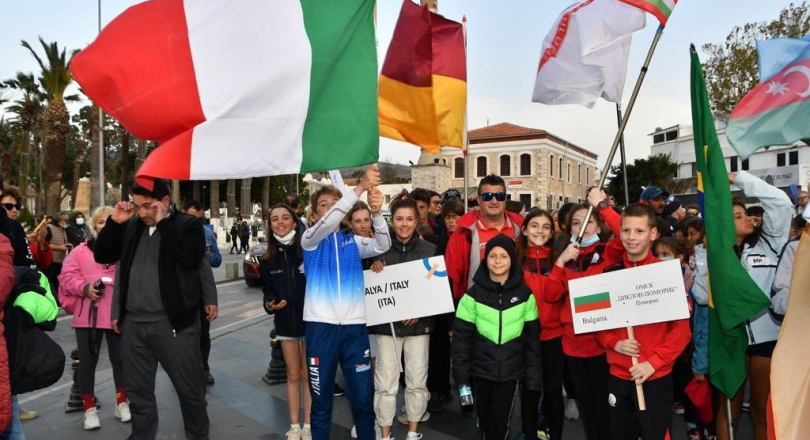 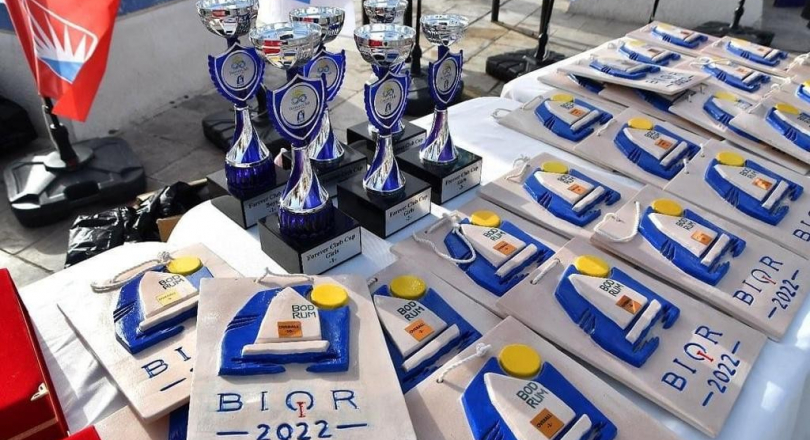 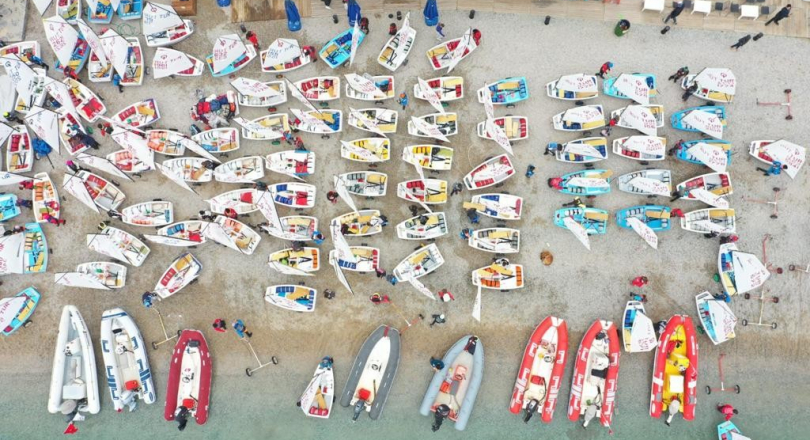 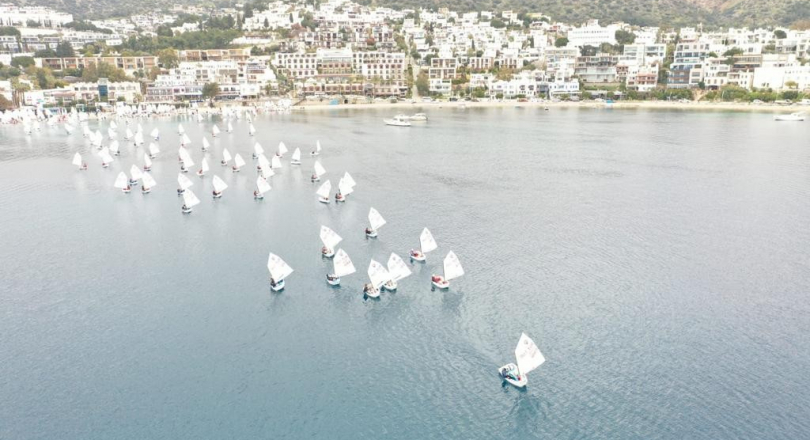 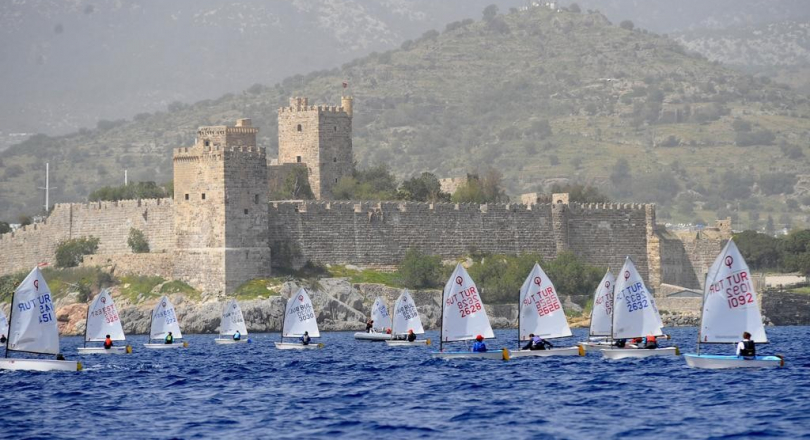 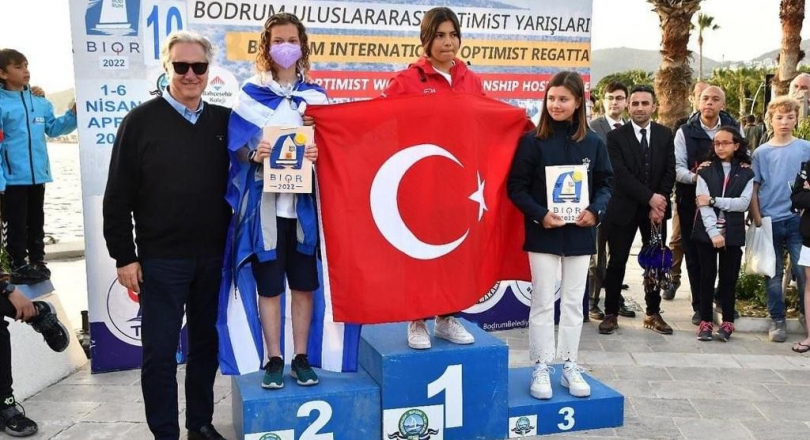 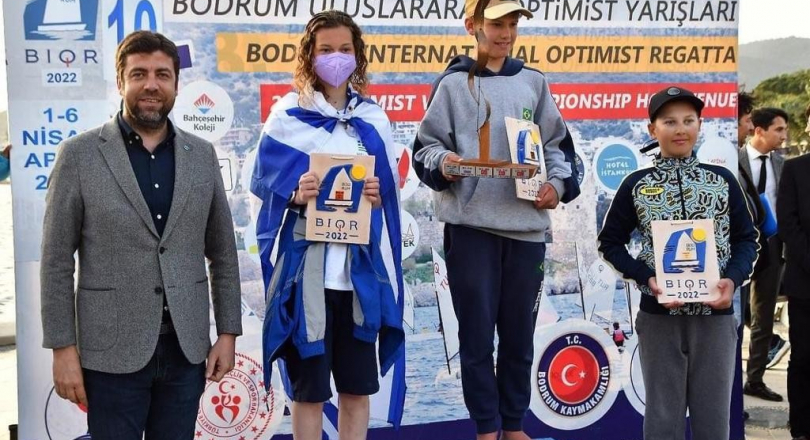 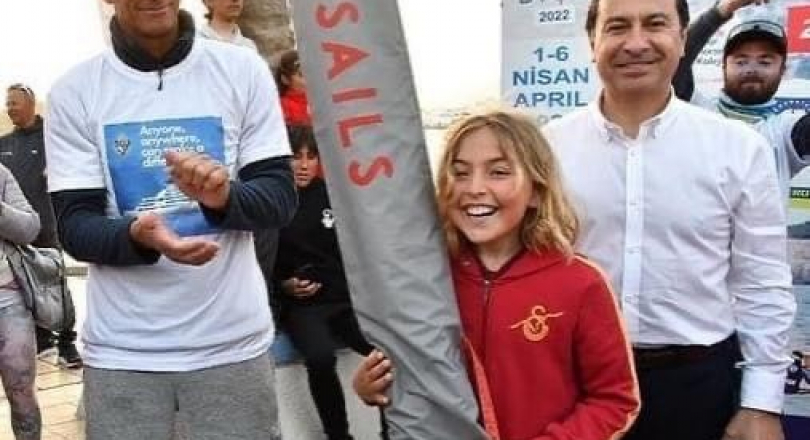 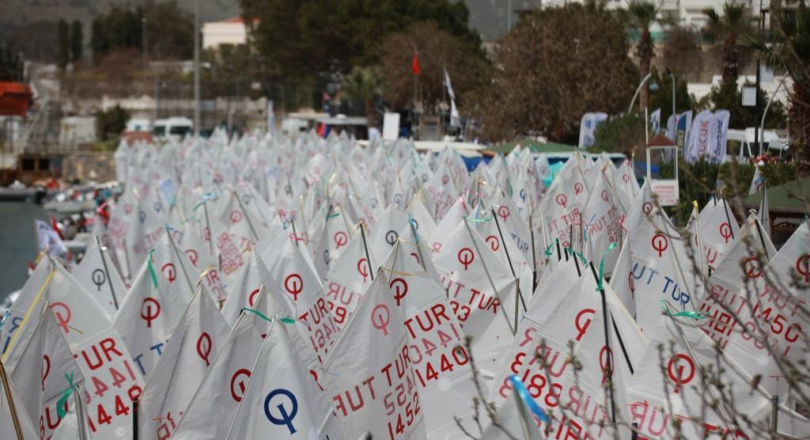 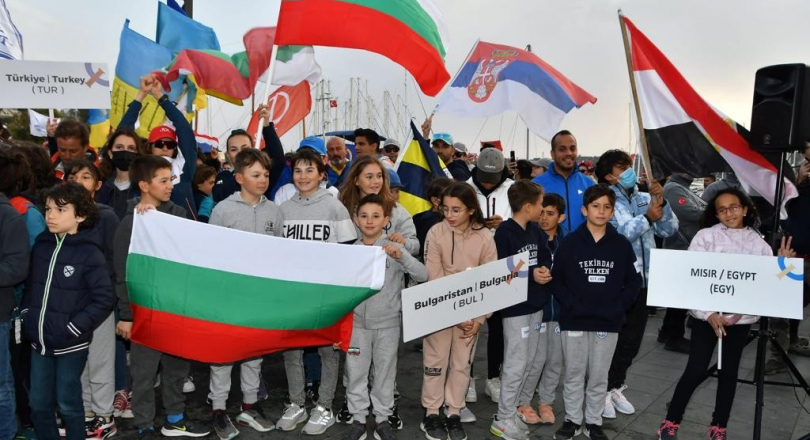 The Bodrum International Optimist Regatta (BIOR) completed its racing between April 1 and 6 with the support of the Ministry of Youth and Sports, the Turkish Sailing Federation, and the Bodrum Municipality. BodrumSpor Sailing Club hosted the regatta with the participation of 64 Clubs and 312 sailors from 19 countries.

The top two finishers pulled off a repeat performance from the Opti Orange Regatta held in Valencia in March winning first and second at that event too.

Weka seems to be having an exception year so far in the lead-up to the World Championship in Bodrum in July.  Weka also won gold at the XIV Trofeo Euromarine Optimist Torrevieja in January, gold at the Trofeo Ciutat de Palma in December, and in November was crowned the 2021 Optimist Asian Champion sailing on his home waters in Thailand.

The Bodrum International Optimist Regatta (BIOR) has been an excellent training event for the World Optimist Championship being held between 27 June and 7 July, by enabling the participating countries and sailors to train in the same racing area.

For those who could not attend the Bodrum International Optimist Regatta, there will be another opportunity to practice at the Training Regatta, held between 29 May and 3 June in the same area about a month before the World Championship. Registration continues until May 1st on www.trainingregatta.com.

BIOR completed 9 races in 5 groups. The Overall Results can be found here. Special awards were awarded to:

Sponsors of the regatta;