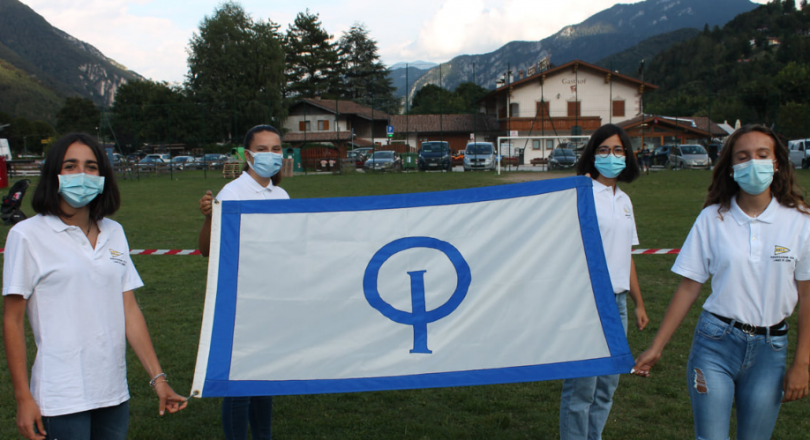 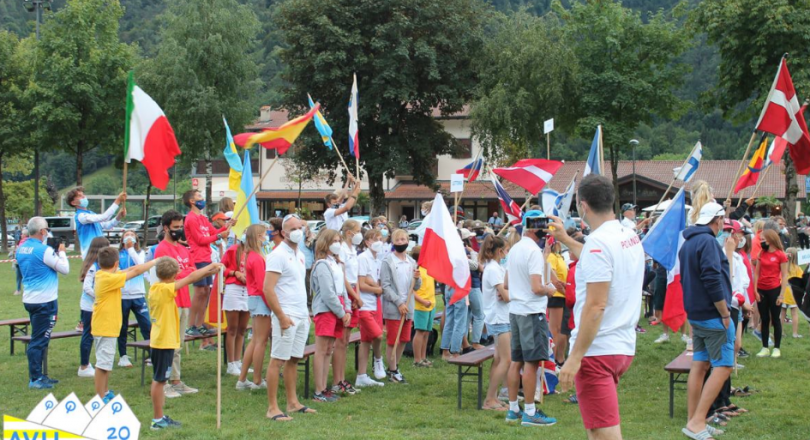 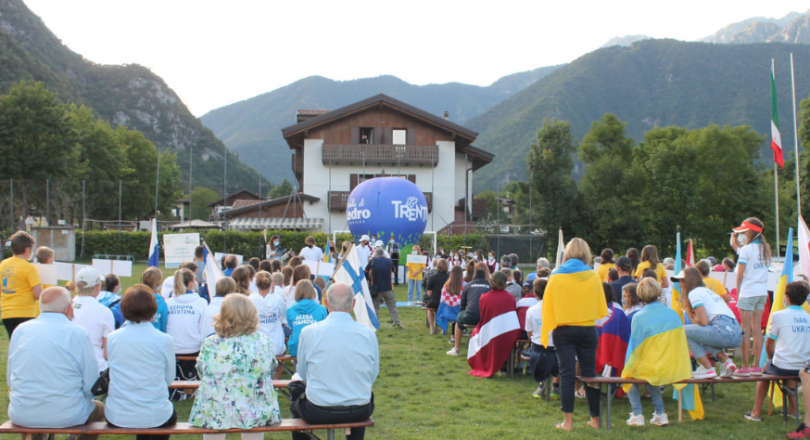 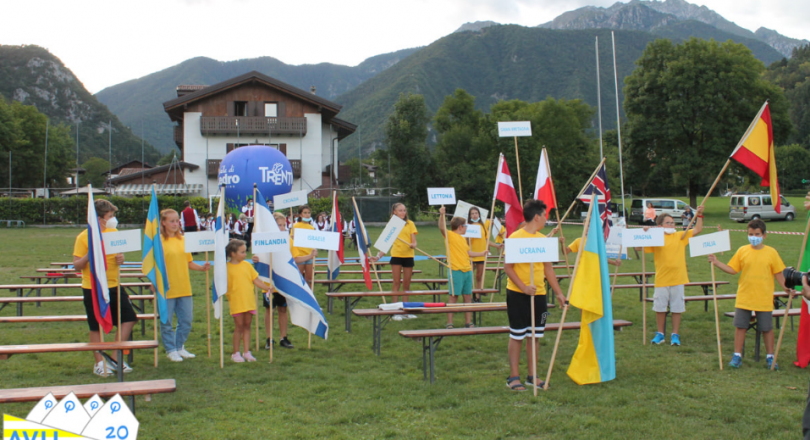 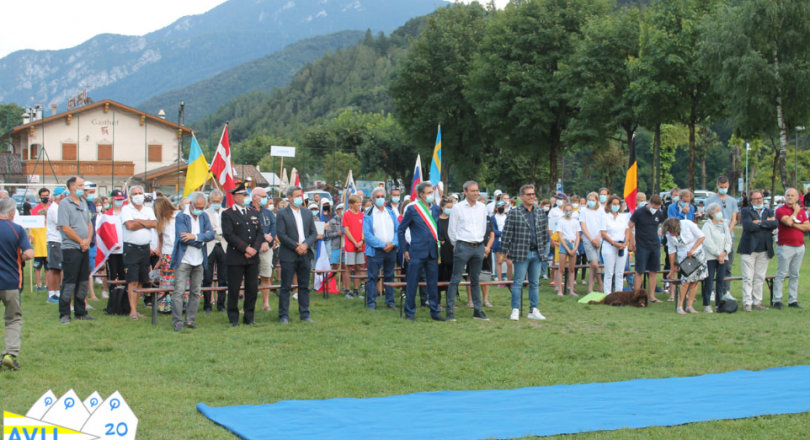 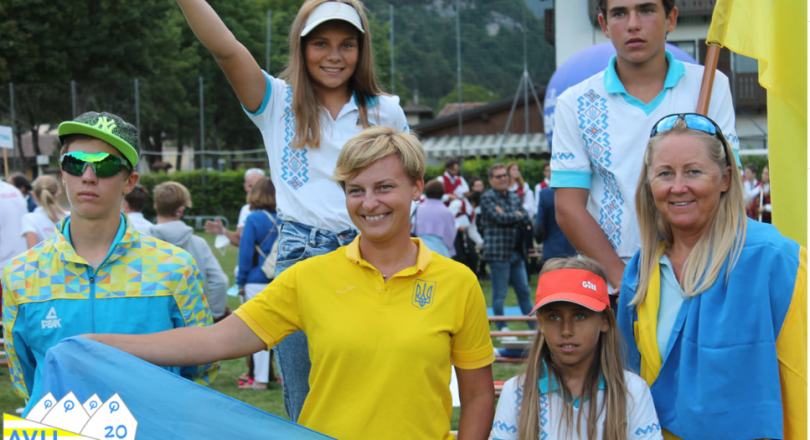 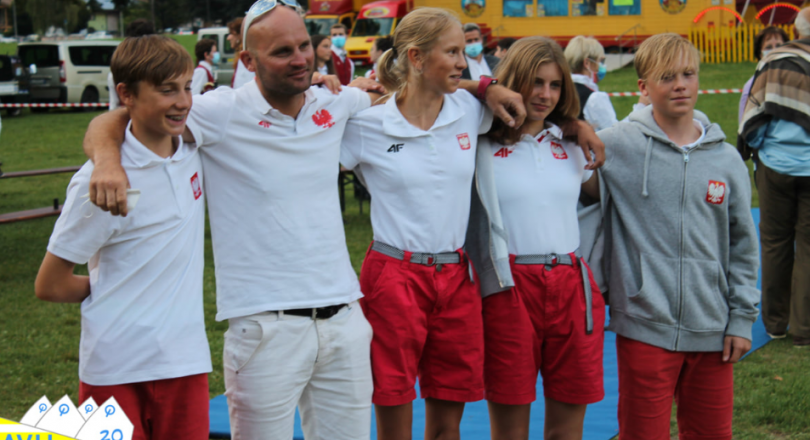 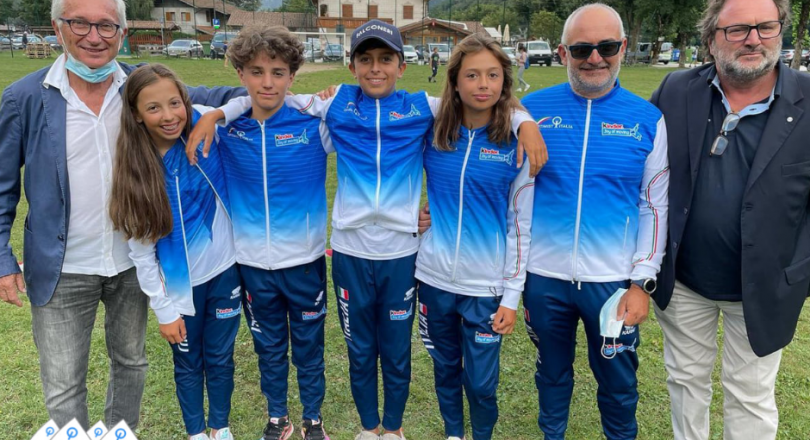 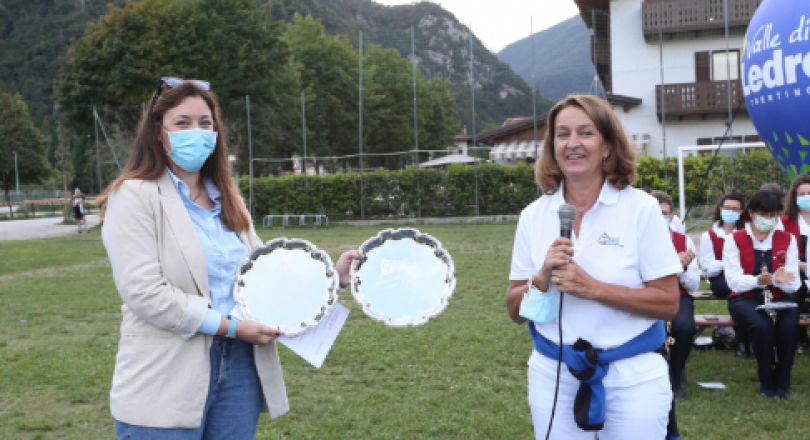 Fifteen countries from Europe have gathered in Lago di Ledro, ITA to battle for the 2021 European Team Racing Championship title.

IODA Vice President of Europe, Carmen Casco officially opened the Championship as the IODA Flag was brought into the ceremony and raised on the flagpole.

Due to COVID, the event did not take place in 2020.  However, two-time champions ITA are back again to defend their title. In 2019, ITA won gold, followed by POL with the silver and ESP with the bronze.

To follow the news and results go to the event microsite here.

Take a look at the images and results on the IODA Facebook page here.