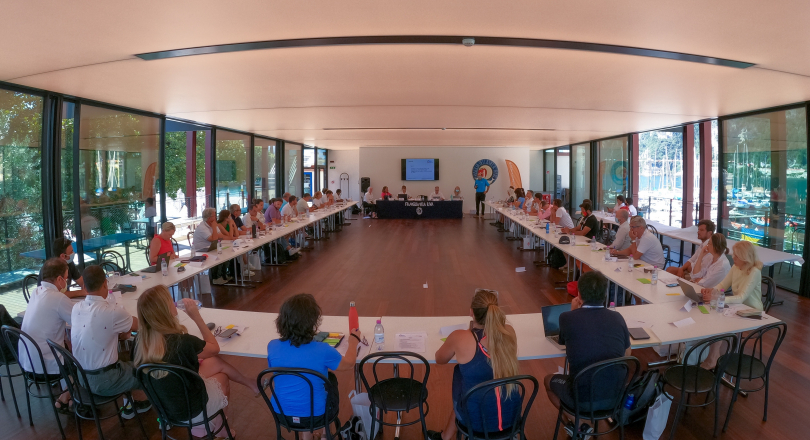 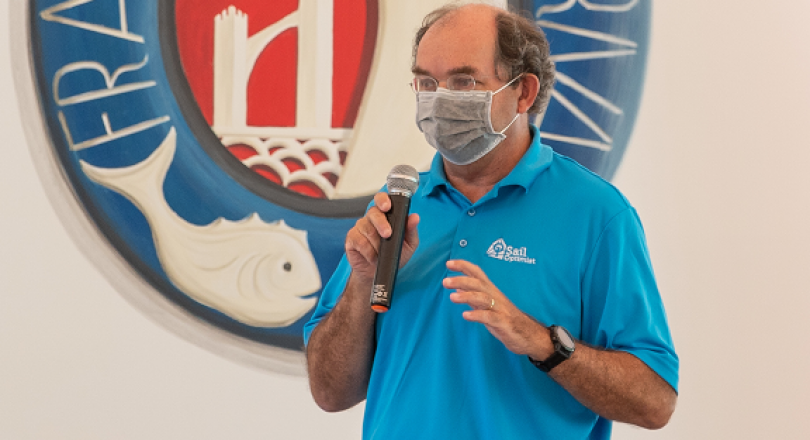 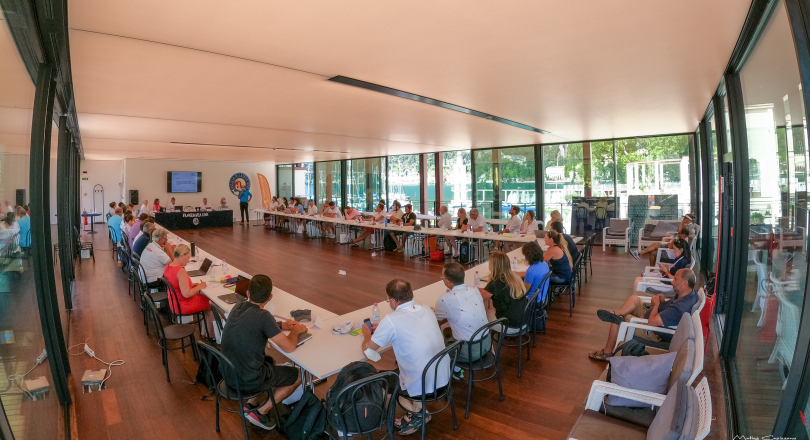 The AGM is the highest authority of the International Optimist Dinghy Association, and the decisions made are very important to the future of the Optimist Class.

The Minutes of the AGM will be written up and once approved for posting by the Executive Committee, they will be posted on the IODA website and shared with all our Members for review.  They will be approved at the 2022 AGM in Turkey.

In General, the summary of decisions from the AGM are as follows:

All details of these decisions and other items will be recorded in the Minutes.

We thank the almost 50 Members for attending the AGM in person and for taking the time during these difficult COVID times to travel to Riva del Garda to contribute to the AGM.   We also received 4 proxies from Members who were unable to attend the meeting.