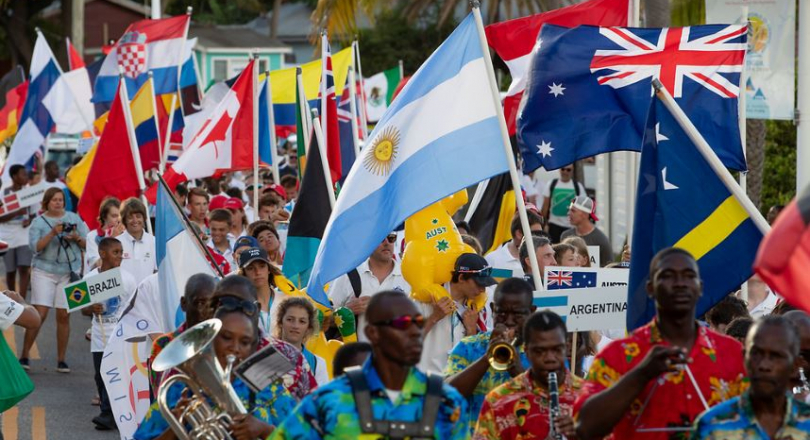 The 2020 Annual General Meeting (AGM) will take place during the European Championship in Portoroz, Slovenia.

The date of the AGM will be Thursday, October 22nd.

Since the AGM is taking place at the European Championship rather than the World Championship, the format of the AGM will be a hybrid virtual meeting. We will be meeting physically as well as using a meeting platform that Official Member Representatives and observers will be required to register for security purposes.

We will also be using an online voting platform during the meeting. Only Official Member Representatives will be allowed to vote. They will be required to register separately on the platform for verification purposes.

Proxy Votes are allowed, although with an online meeting, all Members are welcome to participate and vote. However, if a Member would like to give their Proxy to another Member, they must register the Proxy with Fiona Kidd, the IODA Secretary General at AGM@optiworld.org on or before October 18th, four days prior to the AGM. Forms to register your Proxy Vote will be available on the IODA Website.

All supporting papers for the AGM will be accessed through a secure link or portal that will be sent to all Members.

The AGM Agenda and Proposals have already been circulated and are also posted on the IODA Website.

Registration for the IODA AGM will open on September 18th and close on October 18th, four days prior to the AGM. Links to register will be sent to each IODA Member prior to the opening of registration.

October 18th is also the deadline for nominations to the Executive, Technical and Regatta Committees. To be valid, each candidate must be nominated and seconded and sent to Fiona Kidd, the IODA Secretary General at AGM@optiworld.org.