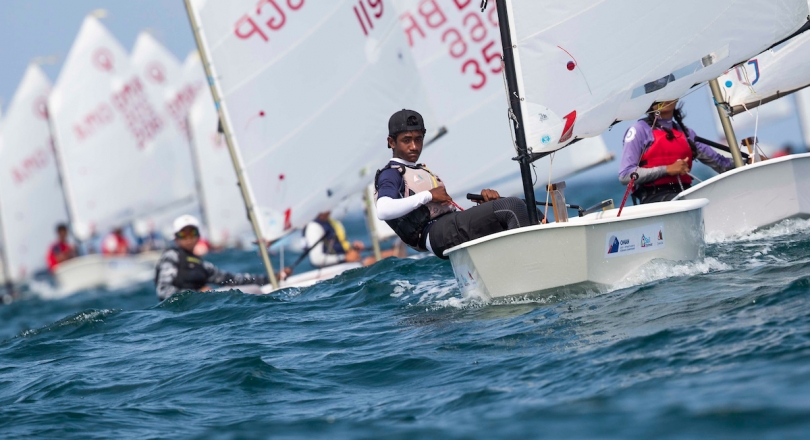 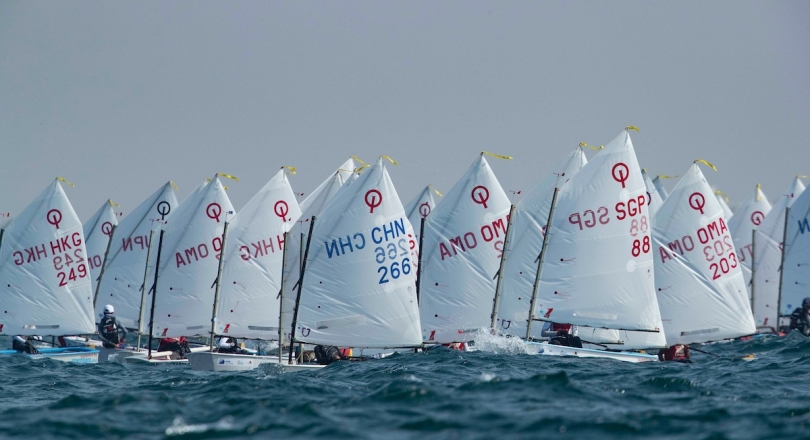 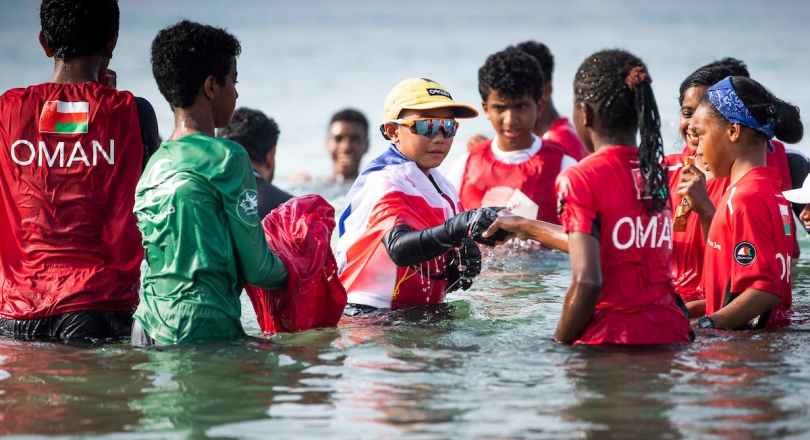 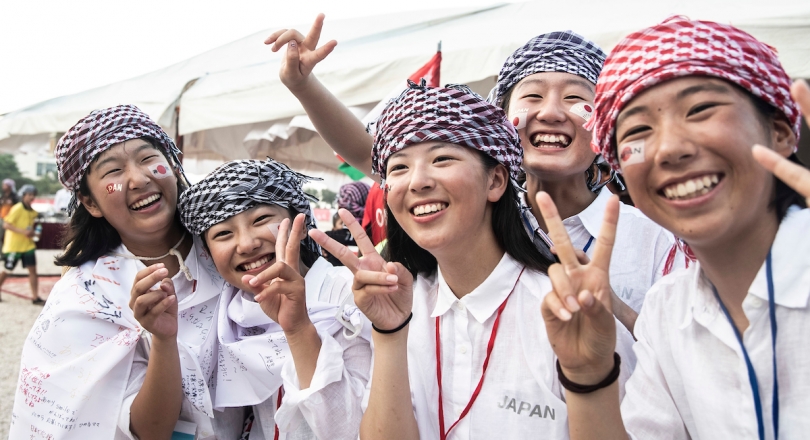 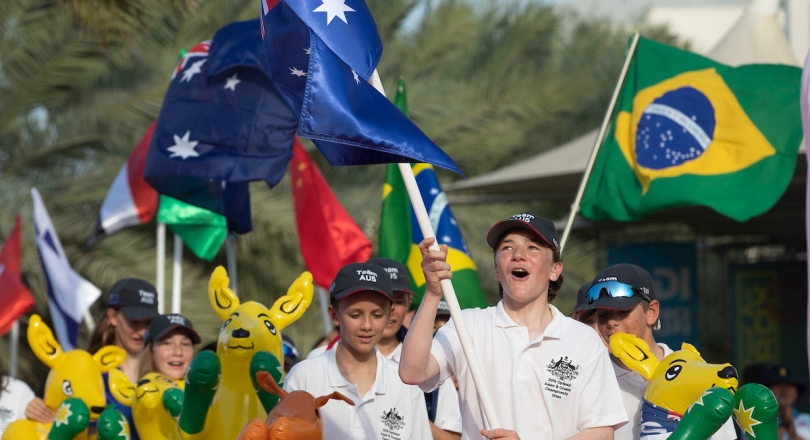 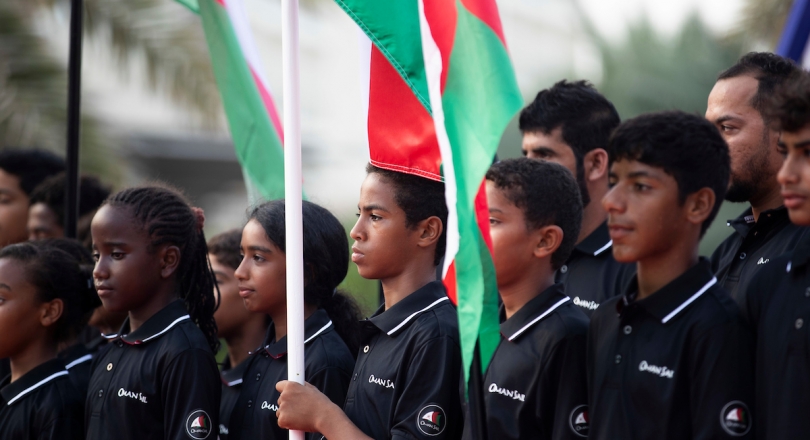 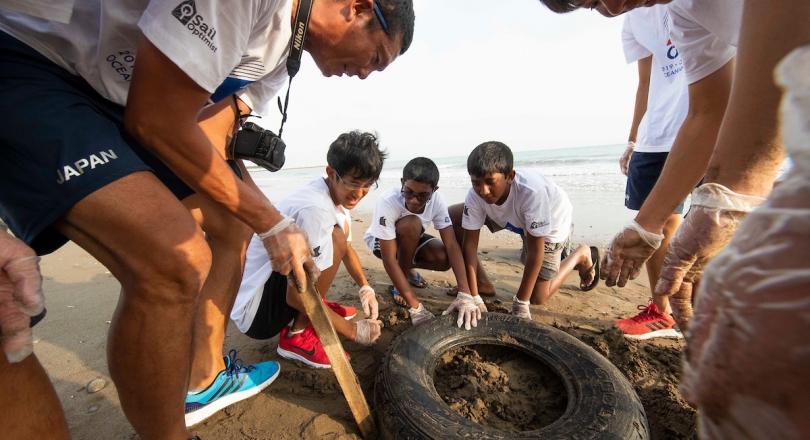 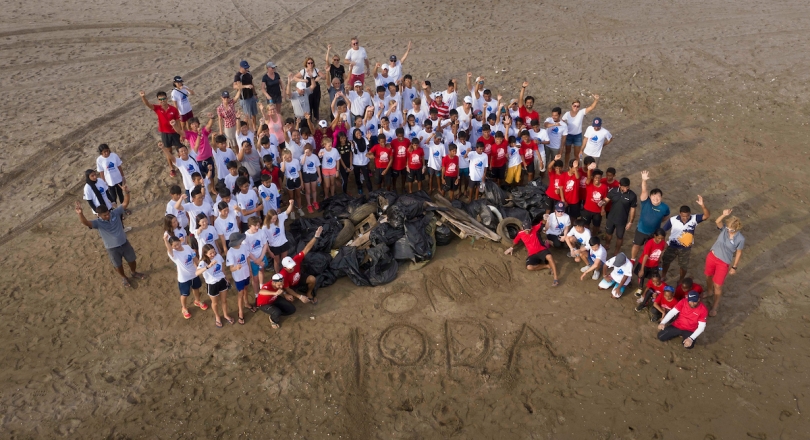 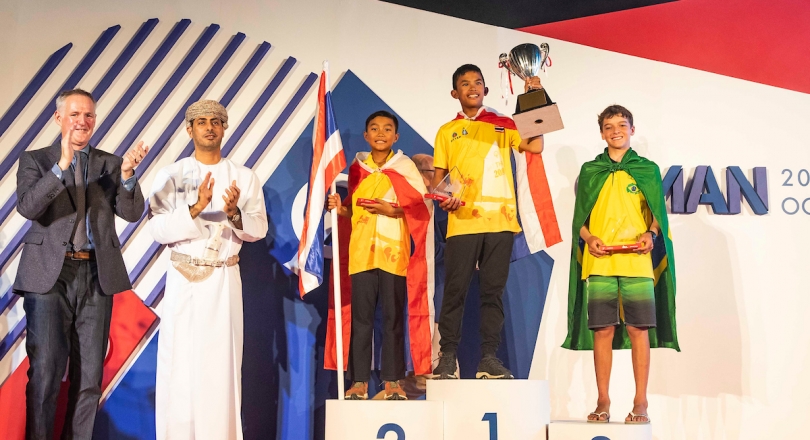 The 2019 Asian and Oceanian Championship have successfully concluded in the Mussanah Sports City in Oman in front of star-studded audience of high-level sport and sailing VIP’s, sailors, coaches, team leaders and families. Kim Anderson, President of World Sailing gave a speech and participated in the prize-giving ceremony.

A full series of ten races were completed in the championship. Defending champion Panwa Boonnak from Thailand led from the beginning of the qualification series to the end of the finals to take the overall 2019  Asian & Oceanian Title as well as the 2019 Asian Title.  He was closely challenged by his teammate Weka Bhamubandh all week long, but unfortunately fell short by 6 points and had to settle with a 2nd place overall.

Third overall was Brazil’s Guilherme Mendes who was 5th after the Qualifications Series. Thailand sailors Bowonnan Chanram finished 4th overall and the 3rd Asian in the championship and teammate Tatihan Vorrasart was 3 points back in 5th overall. A strong showing from the Thailand team took the top 4 out of 5 positions.

Singapore’s Jayson Tan finished in 6th position, the same position as at the end of the Qualification Series. He was followed by Omani sailor Saleem Al Alawi who moved up two places from the Qualification Series to finish 7th overall in the Finals. He was followed by the top sailor from Oceania, Matty Goss in 8th who was crowned the 2019 Oceanian Champion as a result.

Another Brazilian sailor, Fernando Menezes finished in 9th and Putera Adrine Mohd Puad of Malaysia rounded out the top 10.

The top three girls in the championship were just outside of the top 10 overall and were battling it out all week long.  Julia Jacobsen of Hong Kong, in 12th place overall was the top girl at the championships followed by Umma Nurdania Rozaini of Malaysia in 13th and Noppassorn Khunboonjan of Thailand in 14th overall.

The top three sailors in the Silver Fleet were Aston Smith of the USA in frst place, followed by Othman Husain Alhammadi of UAE in second, and Dhanika Nanayakkara of Sri Lanka in 3rd.

Although it was concluded earlier in the week, one of the highlights of the closing ceremony was the awarding of medals of the 2019 Asian & Oceanian Team Racing championship as the host nation team from Oman was second overall.  This was the first time that the Team Oman has made it to the the Finals. The many months of hard work and training paid off as they were celebrated for their achievement.

The Closing Ceremonies closed out with the the transfer of the IODA Flag from the 2019 host team, Oman to the 2020 host team, Sri Lanka. The IODA VP of Africa, Asian & Oceanian, Ajay Narang then officially closed the championship.

This marked the end of a fantastic week of racing. Perfect sailing conditions each day made for a really fun and challenging championship on the water.  Off the water, the spectacular venue and facilities was the perfect backdrop for the competitors to meet sailors from many parts of the world and make new friends.

Oman Sail is to be congratulated for organizing and hosting a fantastic event.  IODA is grateful to the entire team who ensured that it was a success.

For results and more news items, photos and videos, go to the event website http://2019asianoceanians.optiworld.org/en/default/races/race